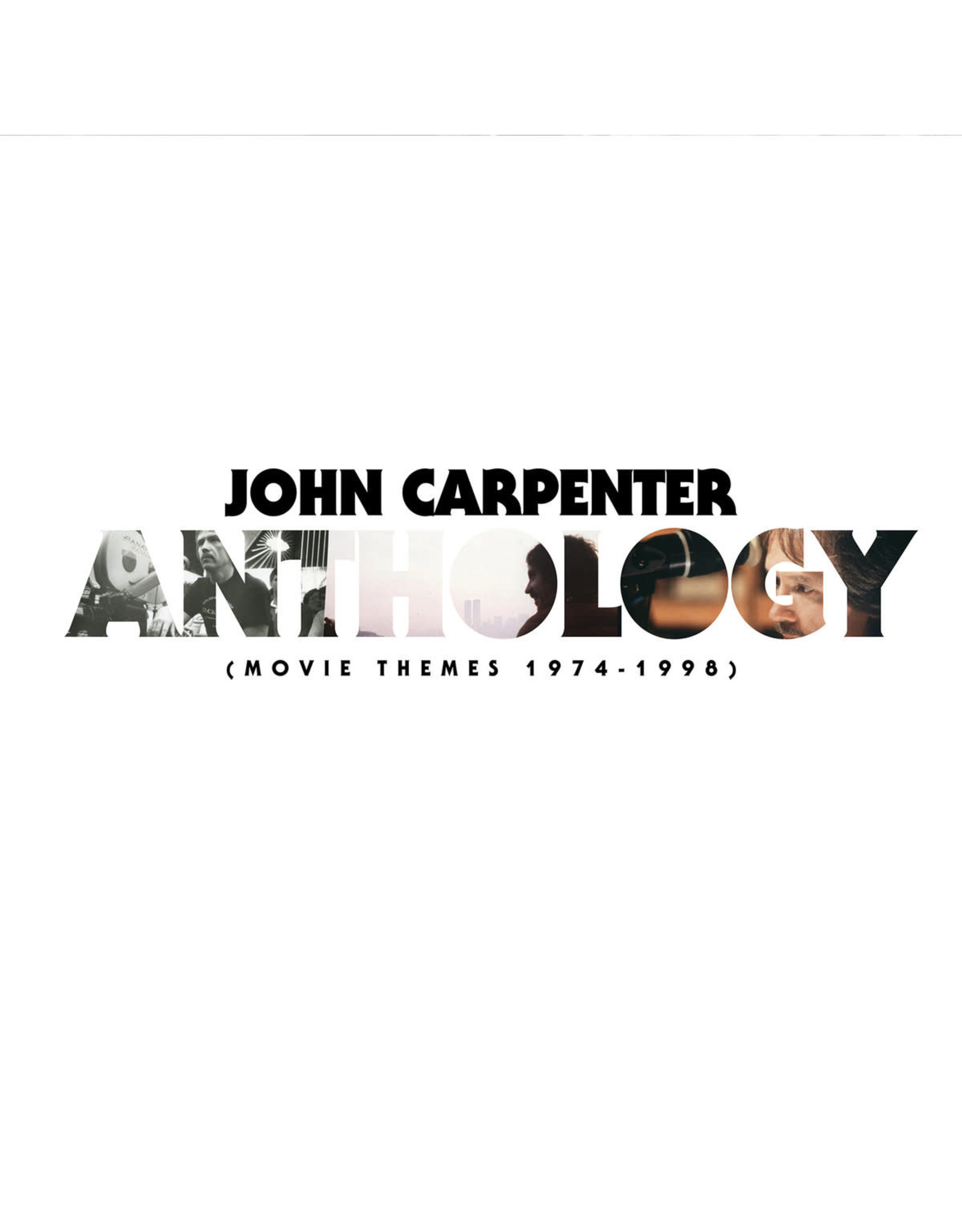 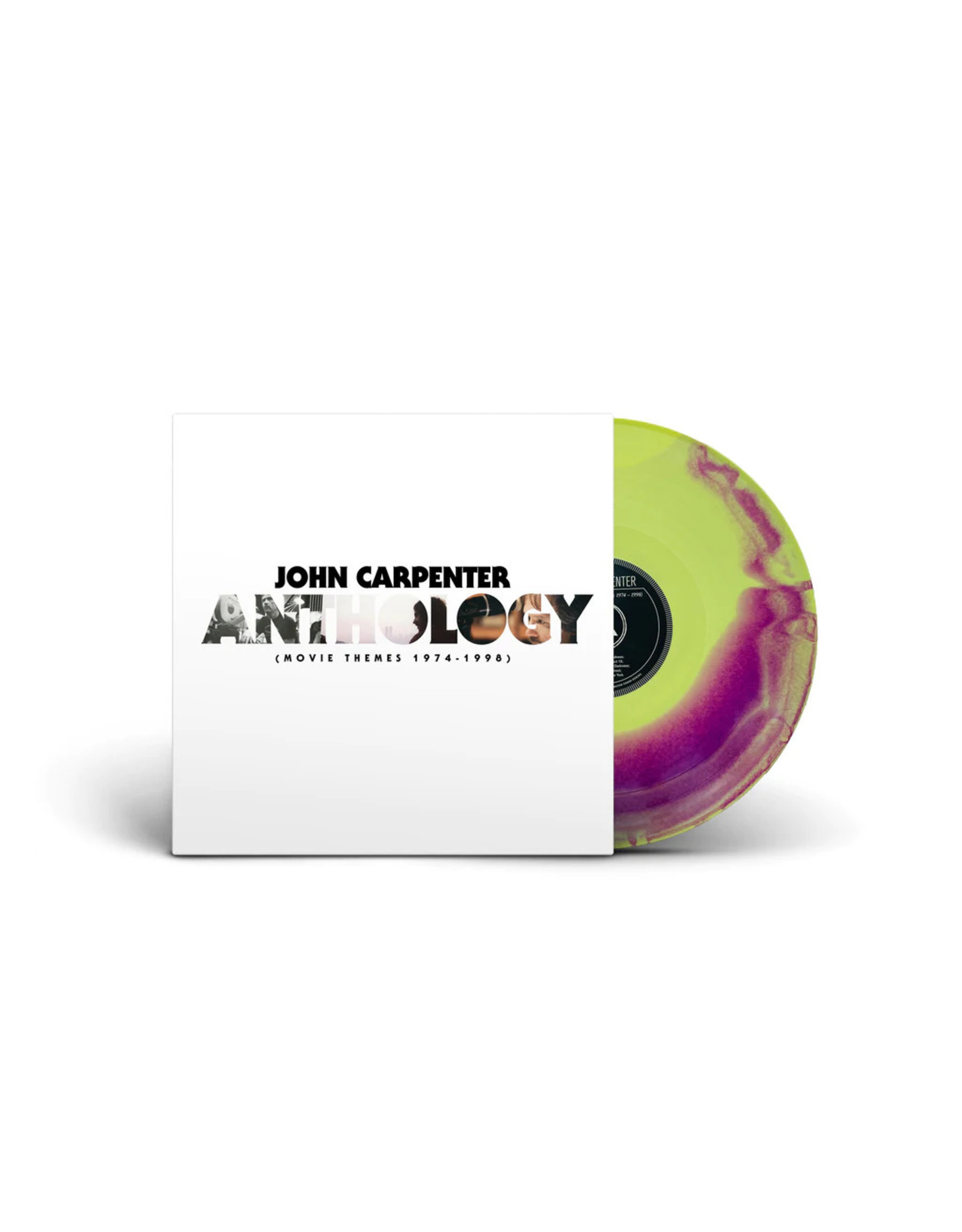 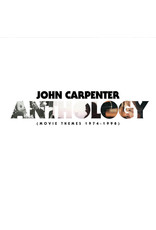 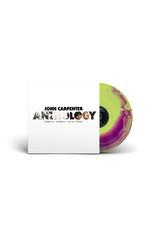 Anthology: Movie Themes 1974–1998 features re-recordings of John Carpenter's best known film score themes, and was created in collaboration with Carpenter's son Cody Carpenter and his godson Daniel Davies. All the favourites from 'Halloween' to 'Christine' to 'Escape From New York'.

John Carpenter is a legend. As the director and composer behind dozens of classic movies, Carpenter has established a reputation as one of the greatest filmmakers in the history of modern cinema, as well as one of its most influential musicians. The minimal, synthesizer-driven themes to films like Halloween, Escape From New York, and Assault on Precinct 13 are as indelible as their images, and their timelessness was evident as Carpenter performed them live in a string of internationally sold-out concert dates in 2016.

Anthology: Movie Themes 1974-1998 collects 13 classic themes from Carpenter’s illustrious career together on one volume for the first time. Each theme has been newly recorded with the same collaborators that Carpenter worked with on his hit Lost Themes studio albums: his son, Cody Carpenter, and godson, Daniel Davies. 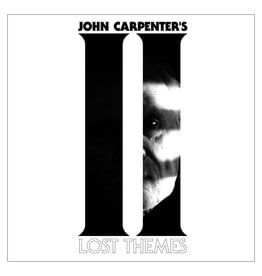 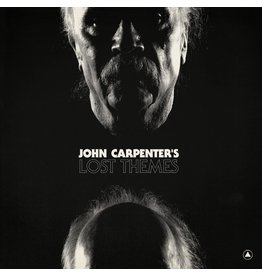 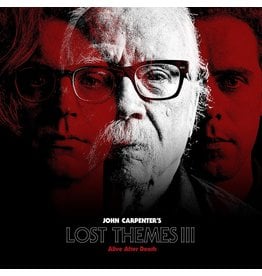 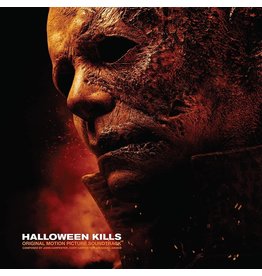 The scream team is back for the highly anticipated 'Halloween Kills', the follow up to 2018's 'Halloween'. John Carpenter further expands on the iconic score that forever changed the course of horror cinema and synthesizer music.
John Carpenter - Halloween Kills (Music From The Film) [Exclusive Orange Vinyl]
C$27.99 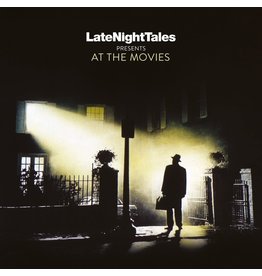 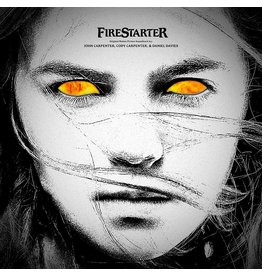 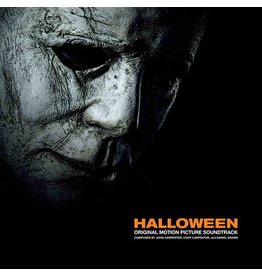 The new soundtrack for Halloween (2018) pays homage to the classic Halloween score that Carpenter composed and recorded in 1978, when he forever changed the course of horror cinema and synthesizer music with his low-budget masterpiece.
Add to cart
John Carpenter - Halloween [2018] (Yellow / Green Vinyl)
C$29.99
Please accept cookies to help us improve this website Is this OK? Yes No More on cookies »