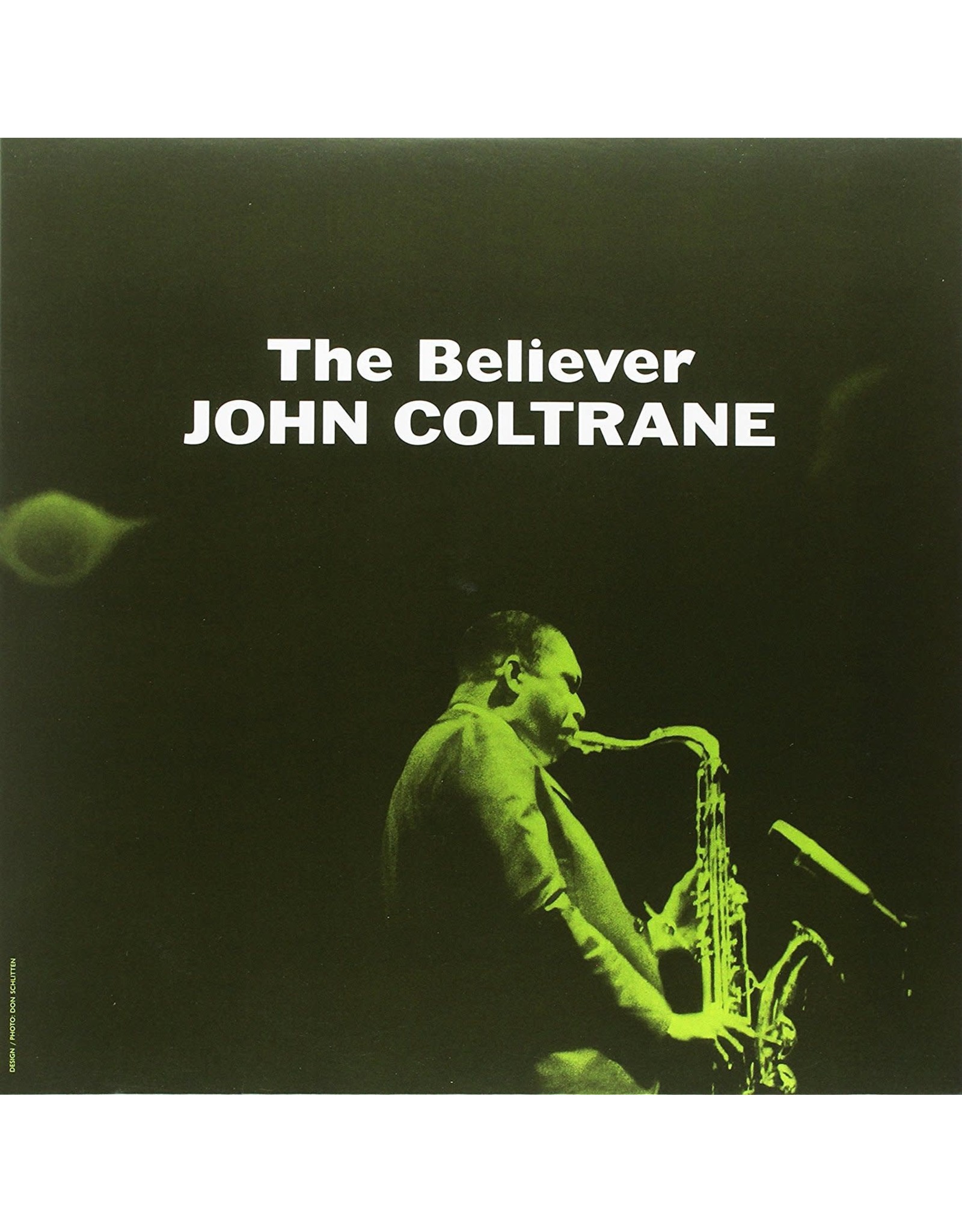 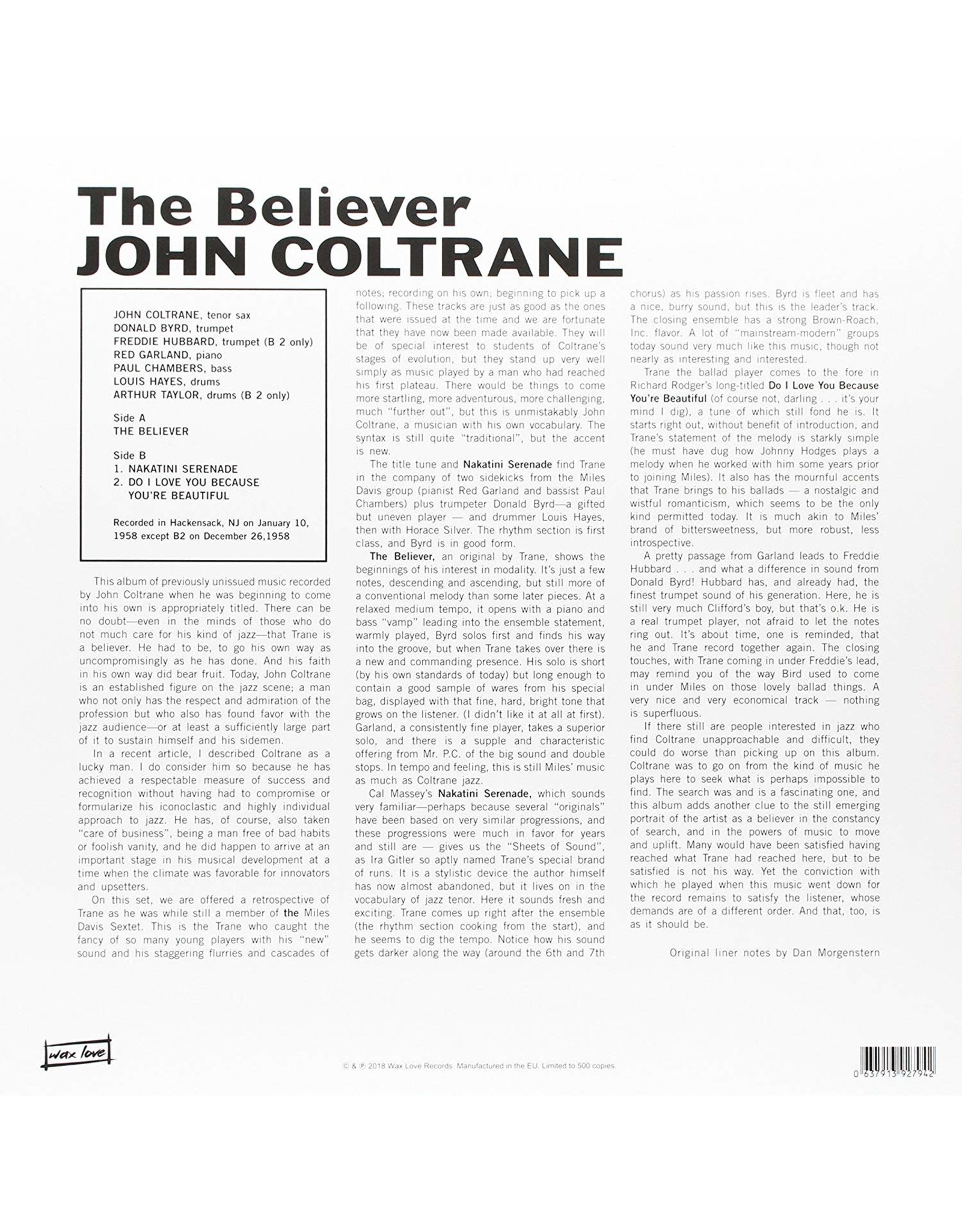 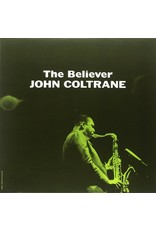 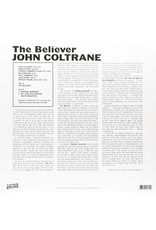 "The Believer" is a jazz album credited to John Coltrane released in 1964 on Prestige Records. The tracks on this album are taken from three different sessions recorded in 1957-58. The title piece was composed by McCoy Tyner, still a teenager at the time and more than two years away from his key role in Coltrane's working quartet.. 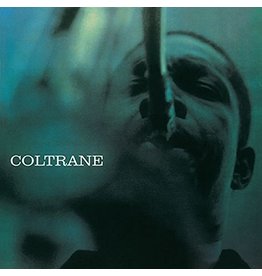 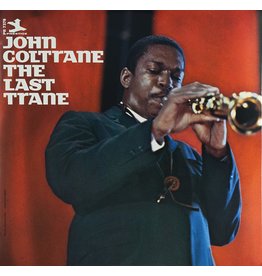 'The Last Trane' represents the final studio session for Prestige in the productive recording relationship between John Coltrane and Red Garland. With Donald Byrd, Paul Chambers, Louis Hayes, Earl May, Arthur Taylor - Coltrane both affirms his roots and a
John Coltrane -The Last Trane
C$23.99 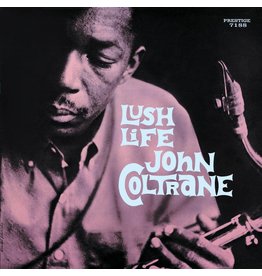 Lush Life is an album credited to jazz musician John Coltrane, released in 1961 on Prestige Records, catalogue 7188. It is assembled from unissued results of three separate recording sessions at Van Gelder Studio in Hackensack, New Jersey in 1957 and 1958
John Coltrane - Lush Life
C$22.99
Please accept cookies to help us improve this website Is this OK? Yes No More on cookies »