John Prine - For Better, For Worse 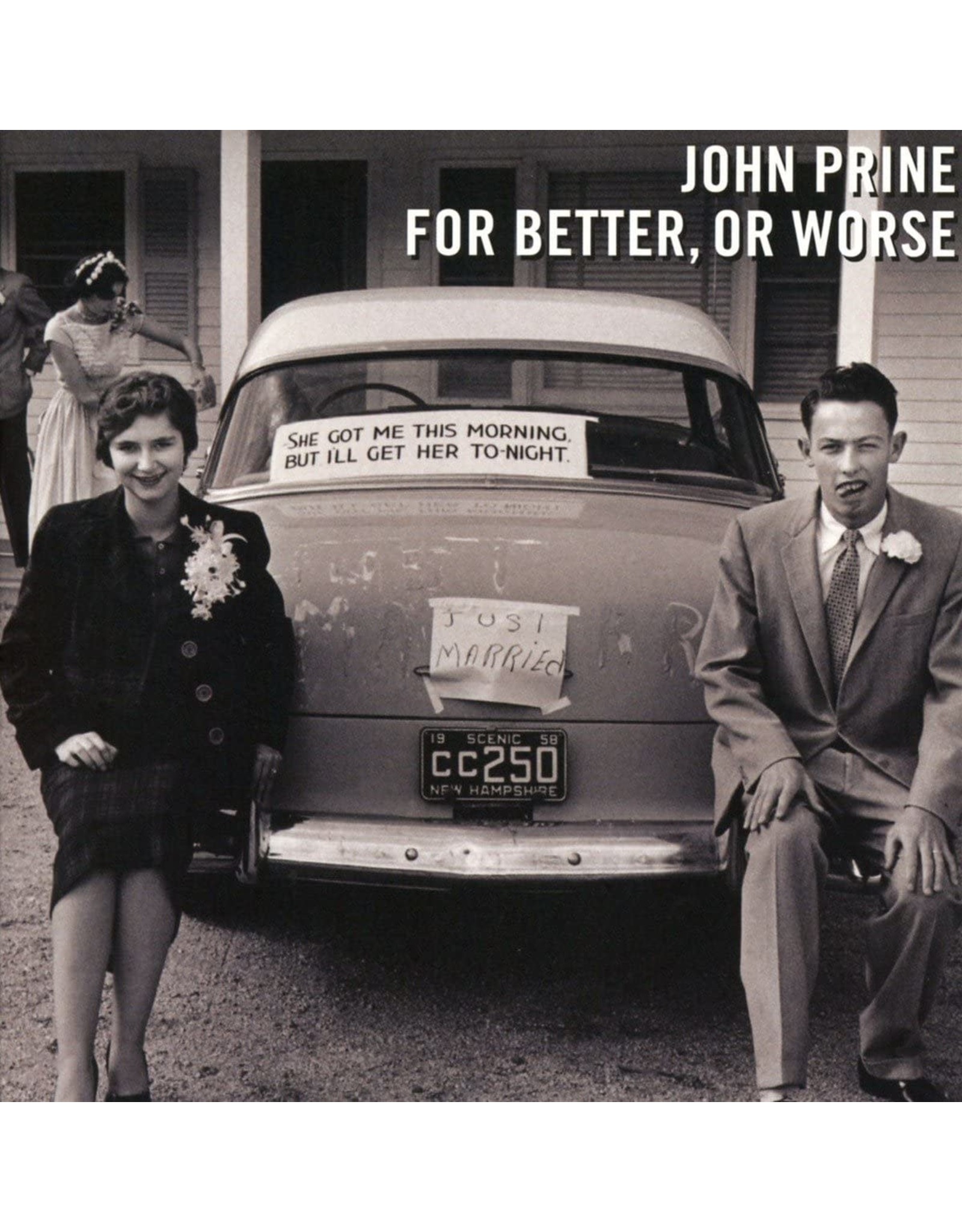 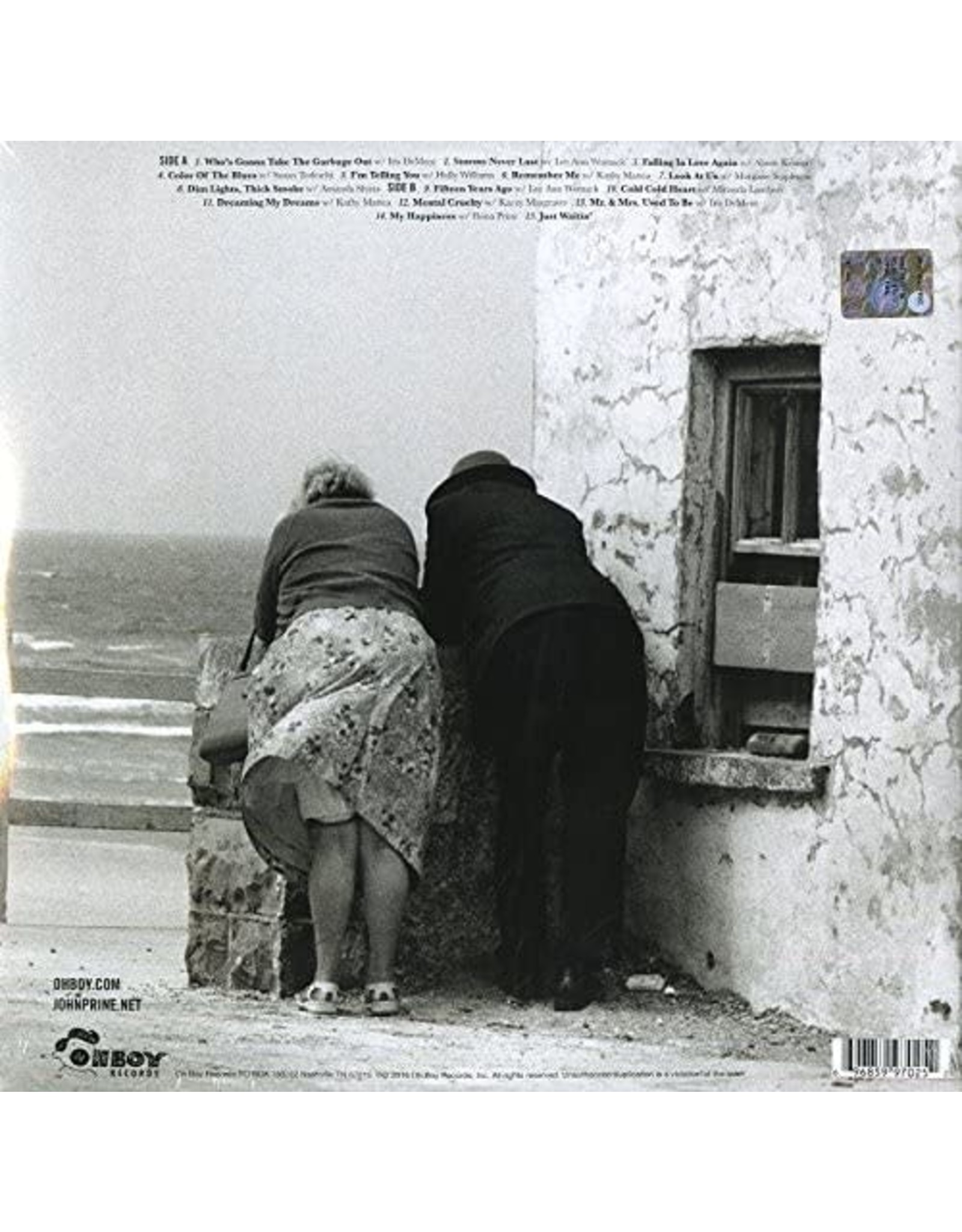 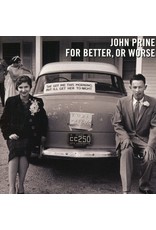 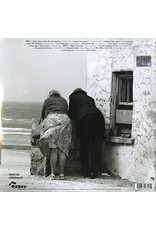 In 1999, John Prine released a thoroughly charming and engaging album called 'In Spite of Ourselves', in which he covered a handful of classic country tunes (tossing in one new original for good measure) as duets with nine talented female vocalists. Prine has given the same approach another try 17 years later on this new album 'For Better, For Worse'. This time around he enlists the talents of Alison Krauss, Lee Ann Womack, Kacey Musgraves, Susan Tedeschi, Miranda Lambert, and Kathy Mattea, who all bring their A game to these sessions.

John Prine's second album 'Diamonds In The Rough' features the best song-writing of Prine's career - work that he's only equaled on rare occasions since. The up-tempo humor songs include the all-time class "They Oughta Name a Drink after You" and provide
Add to cart
John Prine - Diamonds In The Rough
C$29.99