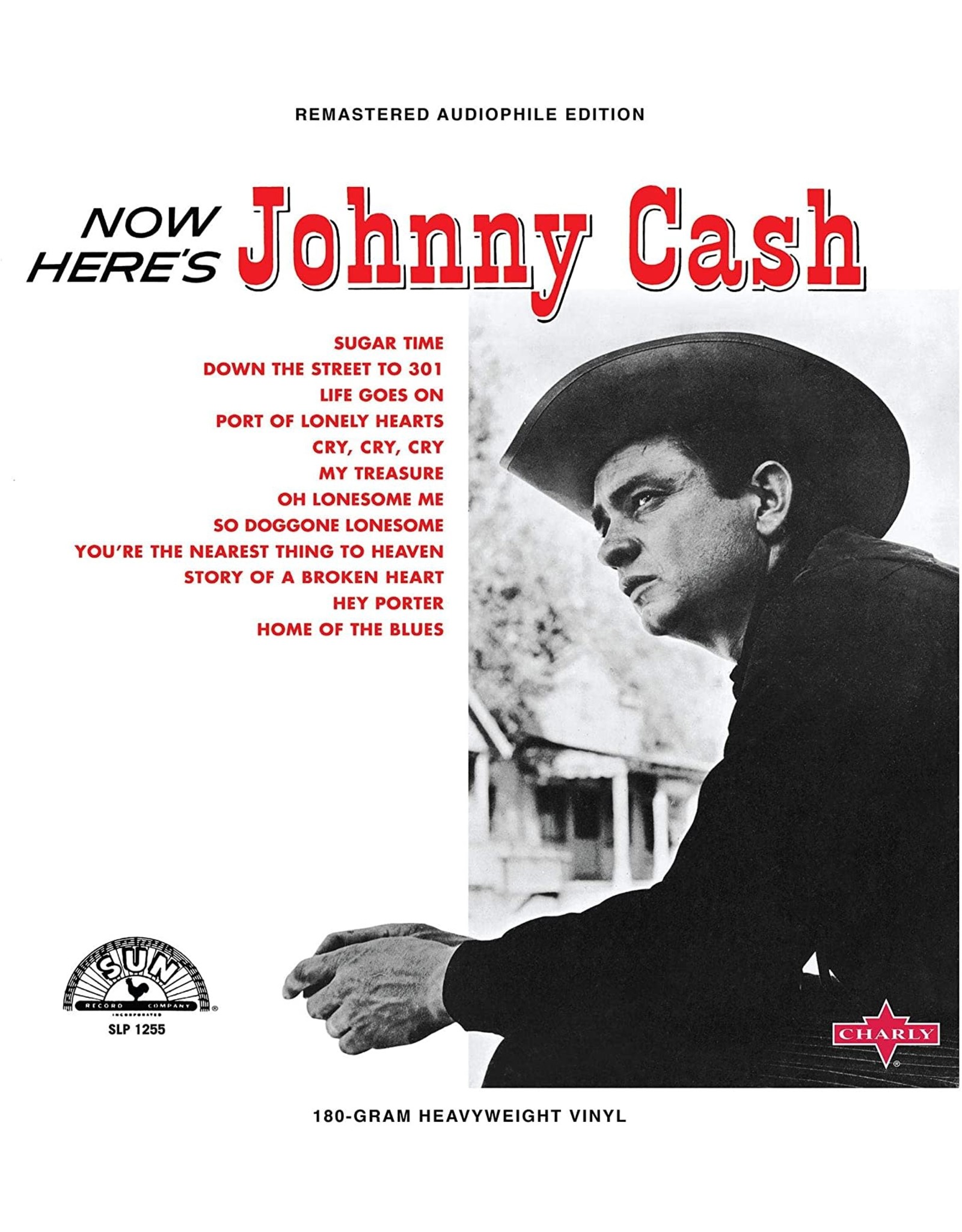 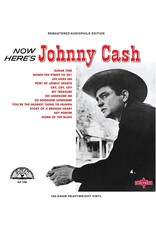 The comprehensive remastering and repackaging upgrade of the Man In Black's legendary Sun Records catalogue continues with the release of Johnny Cash's fifth album for Sun Records, 'Now Here's Johnny Cash'. Every track on this album had enjoyed single release between July 1955 and June 1961.

Curated by Sun with Cash fans in mind, 'Now Here's Johnny Cash' showcases the singer's earthy style, melancholic mood and unique presentation that made him a steadfast tradition in American folk and country music. On songs such as "So Doggone Lonesome" can be heard his innate grace while under pressure, his vivid poetry is painted clearly on "Hey, Porter!", and the vengeful, hard-edged jewel "Cry! Cry! Cry!" features Cash at his very best.

Complete with sleeve notes by Sun Records authority Adam Komorowski and Sun Entertainment Corporation president John Singleton, this LP has been remastered from the original Sun master tapes by Nick Robbins at Soundmastering Studios and cut to lacquers at half-speed for unrivalled sound quality by Barry Grint at Alchemy Mastering in London. Original MONO mix.

The Johnny Cash reissue series has been personally overseen by Singleton in Nashville and Charly Records founder Jean-Luc Young, continuing the long relationship between the companies begun by Shelby Singleton and Young almost 50 years ago.

The first 1000 copies are pressed on heavyweight RED vinyl. 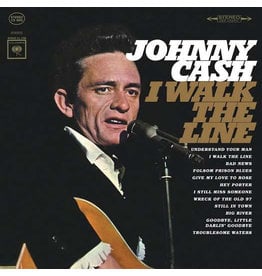 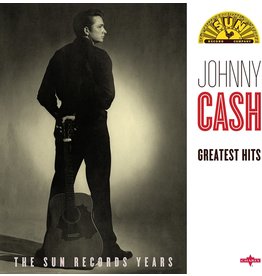 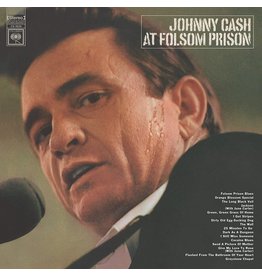 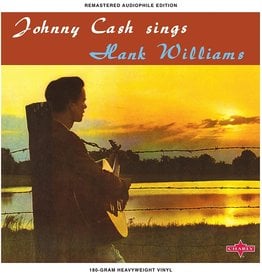 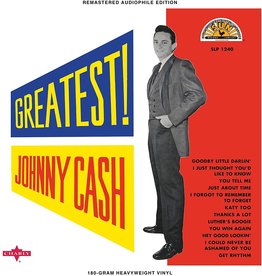