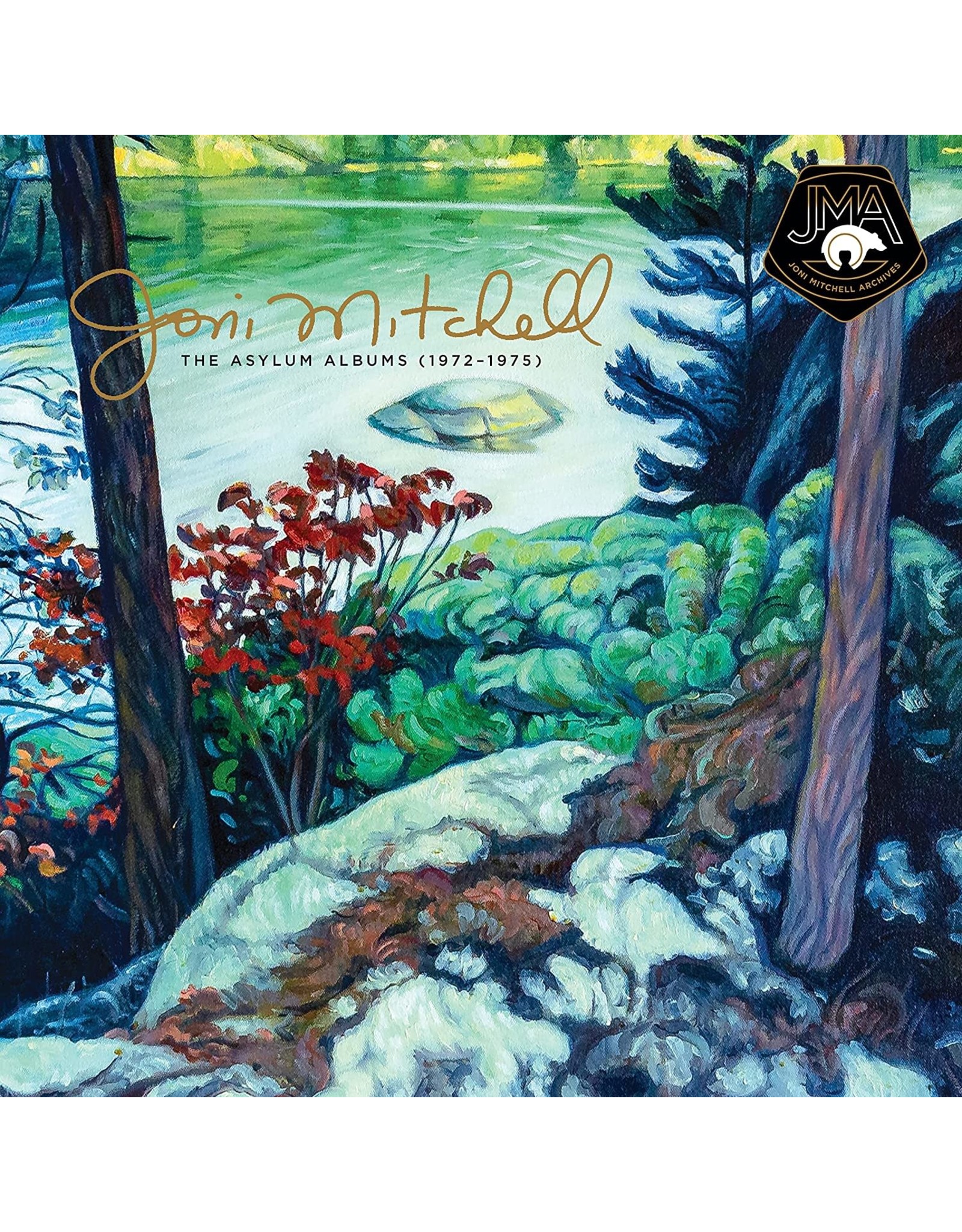 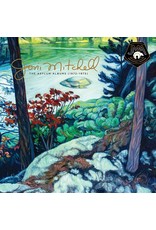 Joni Mitchell was at a turning point 50 years ago. After making four acclaimed albums with Reprise Records, including her 1971 masterpiece Blue, she left the label to join the brand-new Asylum Records in 1972. Over the next seven years, Mitchell would record some of the most acclaimed music of her career while changing her musical direction by adding more jazz elements into her songwriting.

Explore the beginning of that prolific era with The Asylum Albums (1972-1975), the next installment in the Joni Mitchell Archives series. The collection features newly remastered versions of For The Roses (1972), Court and Spark (1974), the double live album Miles of Aisles (1974), and The Hissing of Summer Lawns (1975). All four were recently remastered by Bernie Grundman.

The cover art for The Asylum Albums (1972-1975) features a previously unseen painting by Mitchell. The set also includes an essay by friend and fellow Canadian Neil Young.

The Asylum Albums (1972-1975) follows Mitchell's musical evolution over four albums as she embraced more jazz-inspired pieces and moved away from the folk and pop of her early years. It includes essential tracks like her first Top 40 hit "You Turn Me On, I'm a Radio" and her highest-charting (#7) single "Help Me," plus favorites like "Free Man in Paris," "Raised on Robbery" and "In France They Kiss on Main Street."

For the Roses, which was released 50 years ago this November, was certified gold and added to the Library of Congress' National Recording Registry in 2007. Court and Spark topped the U.S. album chart and was certified double platinum, making it the best-selling album of Mitchell's career. Miles of Aisles is a double live album that spotlights the tour for Court and Spark. The Hissing of Summer Lawns was certified gold as well, and earned a Grammy Award nomination for 'Best Female Pop Vocal Performance'. 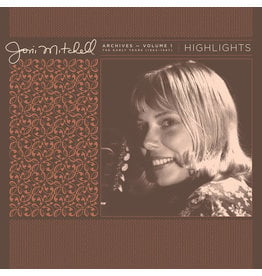 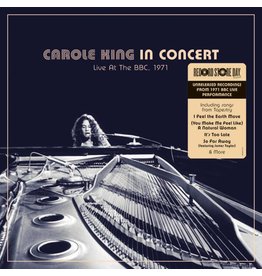 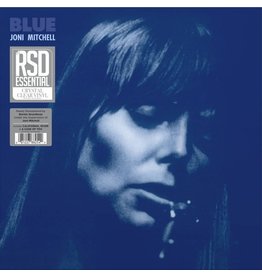