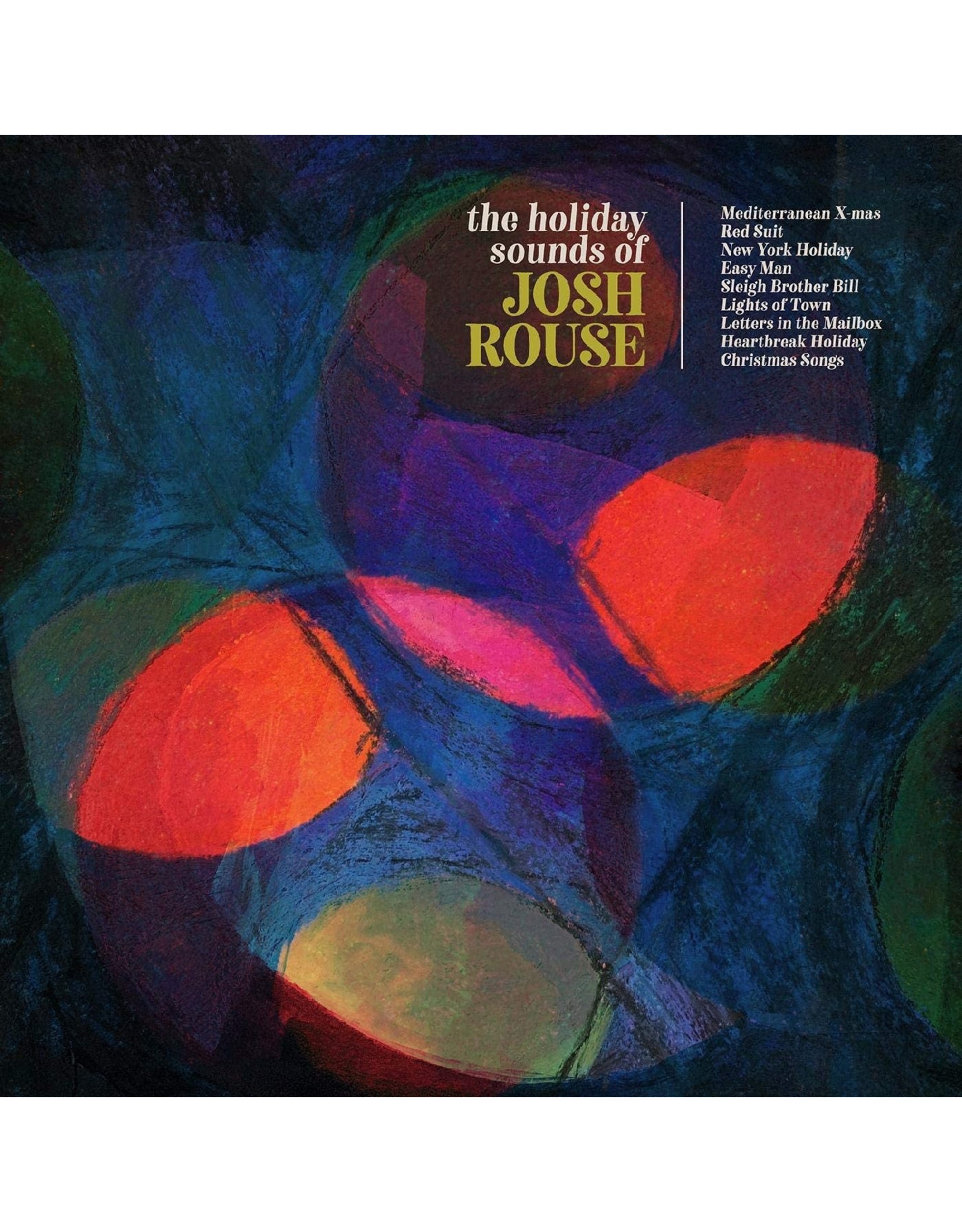 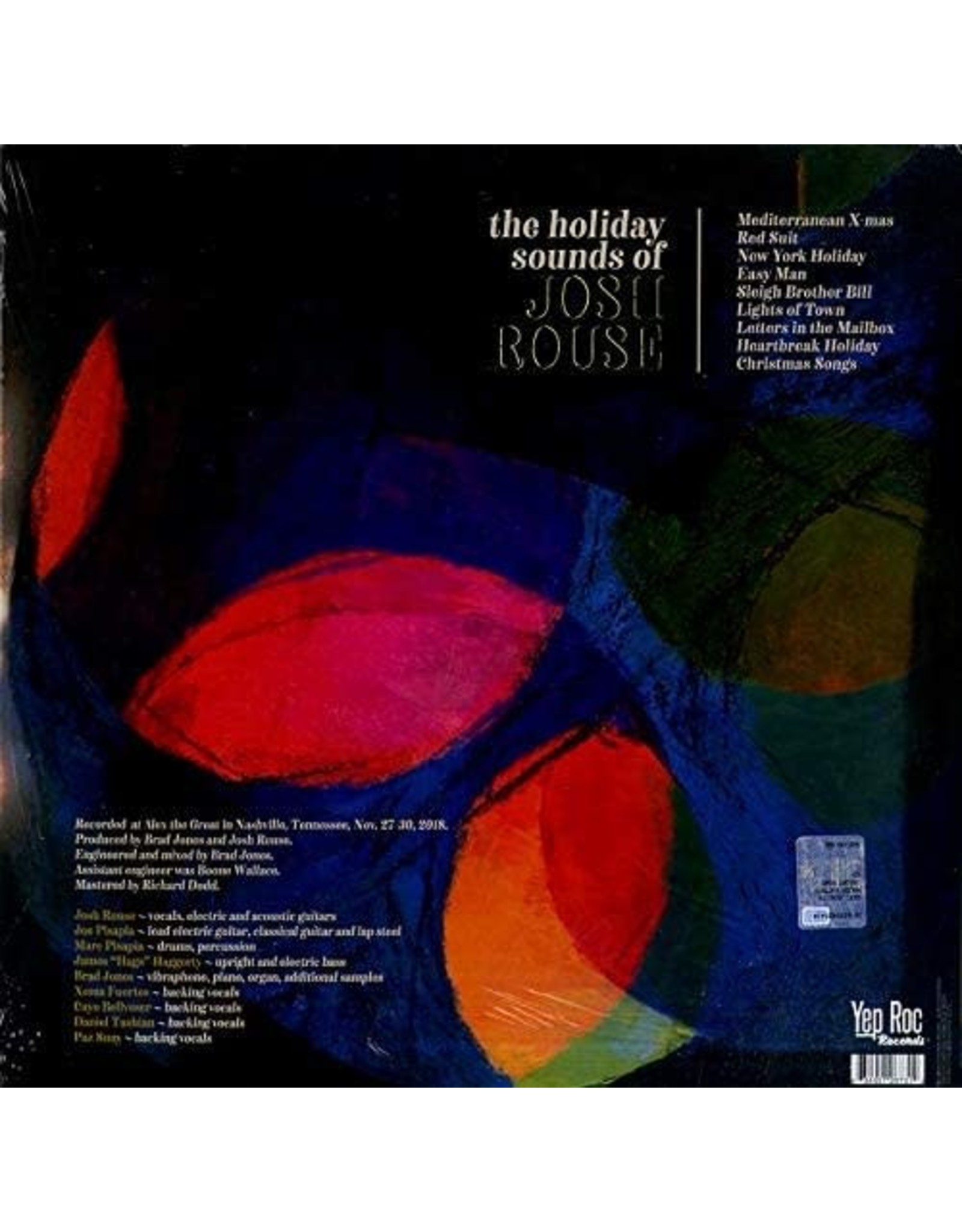 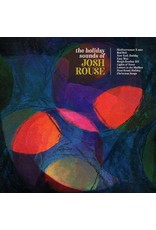 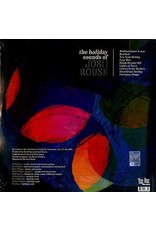 Josh Rouse has recorded an album of original holiday songs, which all feel like a classic 60s jazz-influenced holiday album inspired by the greats like Vince Guaraldi's A Charlie Brown Christmas.

The Holiday Sounds of Josh Rouse features beautiful harmonies and gentle, bright melodies wrapped in the lush, folk/pop soundscapes that have become his signature. The album illustrates themes of childhood nostalgia and holidays spent away from home, with lighthearted, upbeat instrumentals that make these songs enjoyable year-round. From the rollicking “Sleigh Brother Bill” to the reflective “Letters In The Mailbox” and the dreamy closing track, “Christmas Songs”, Josh Rouse is redefining what holiday music can be. The album is produced by Brad Jones and Josh Rouse.