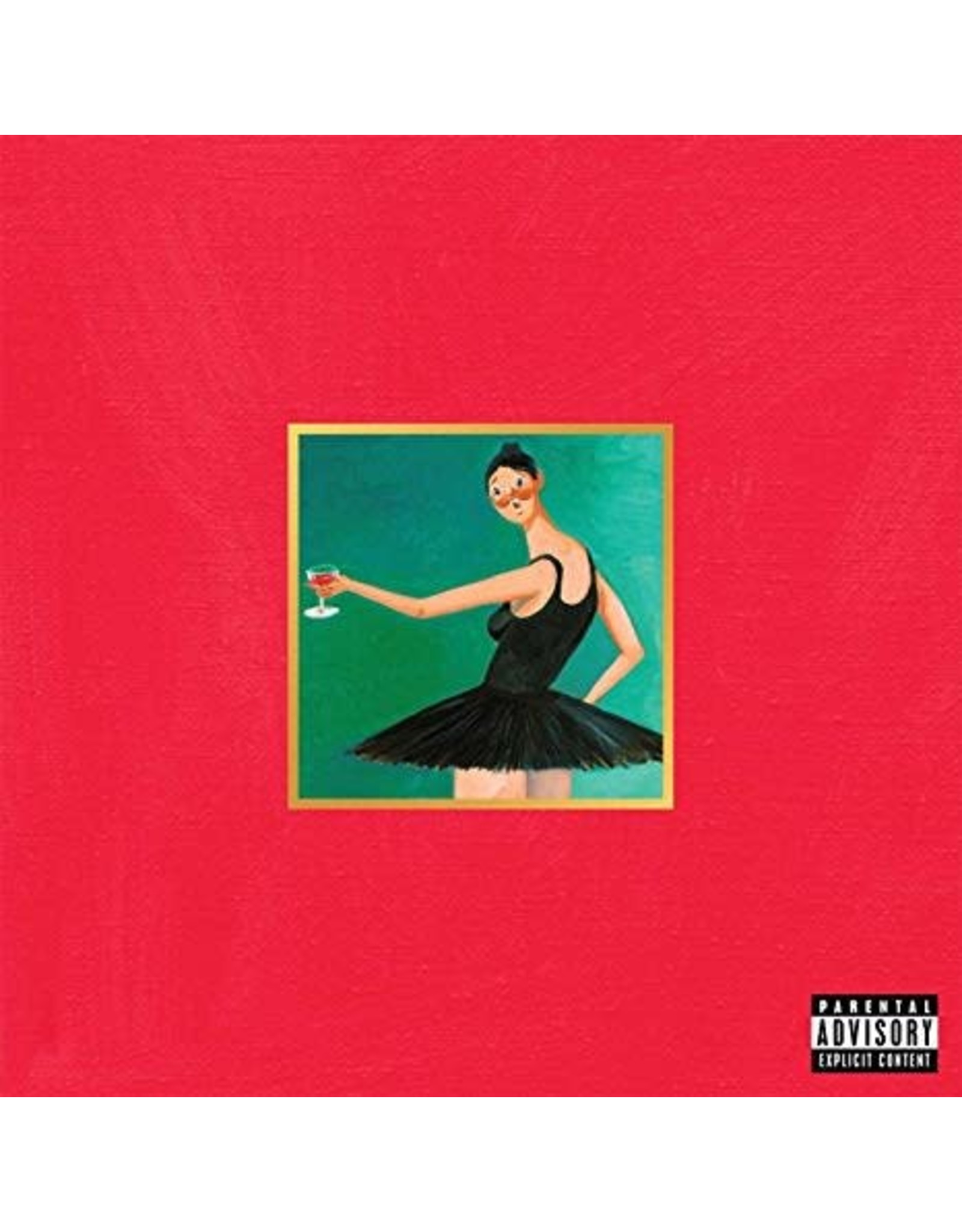 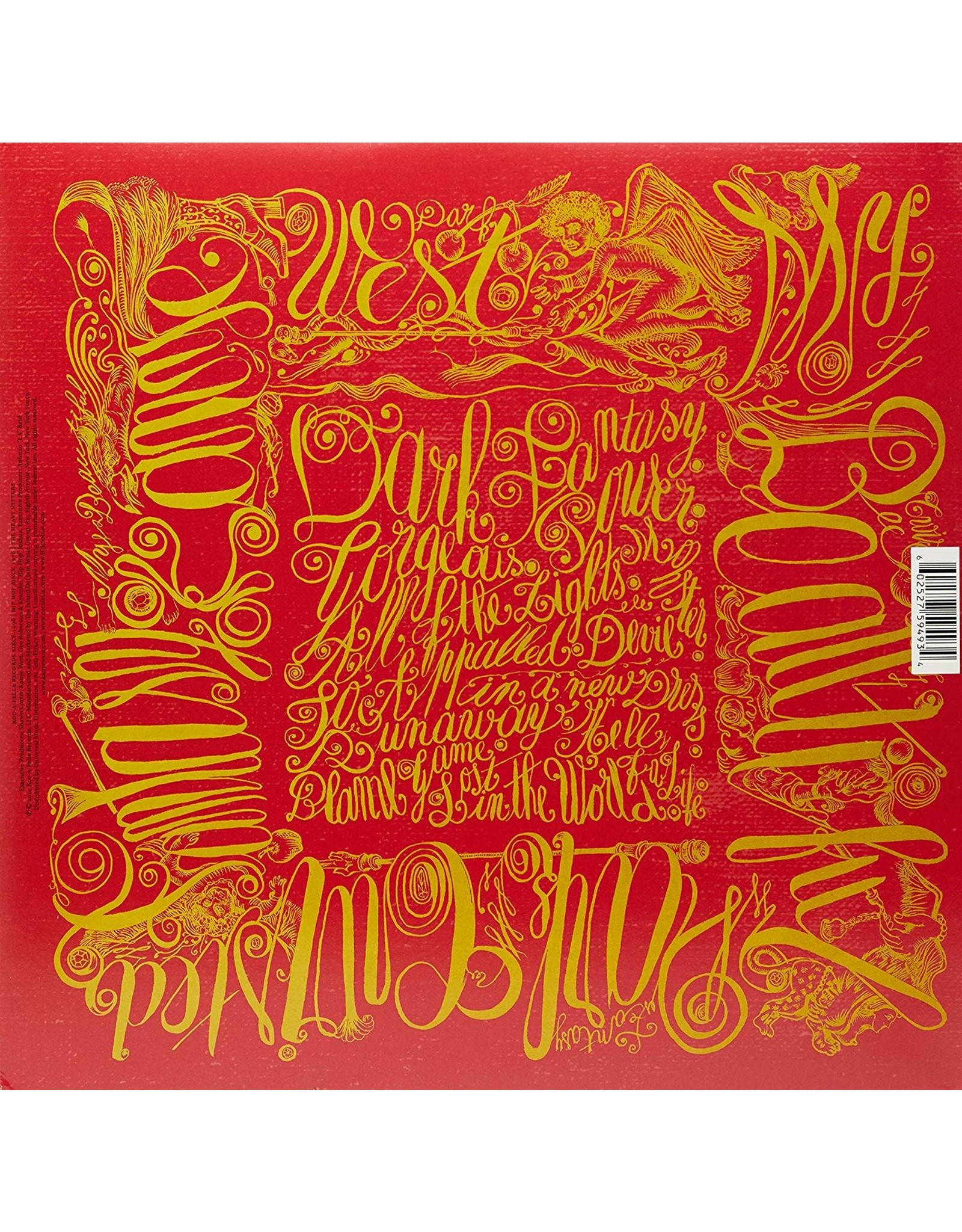 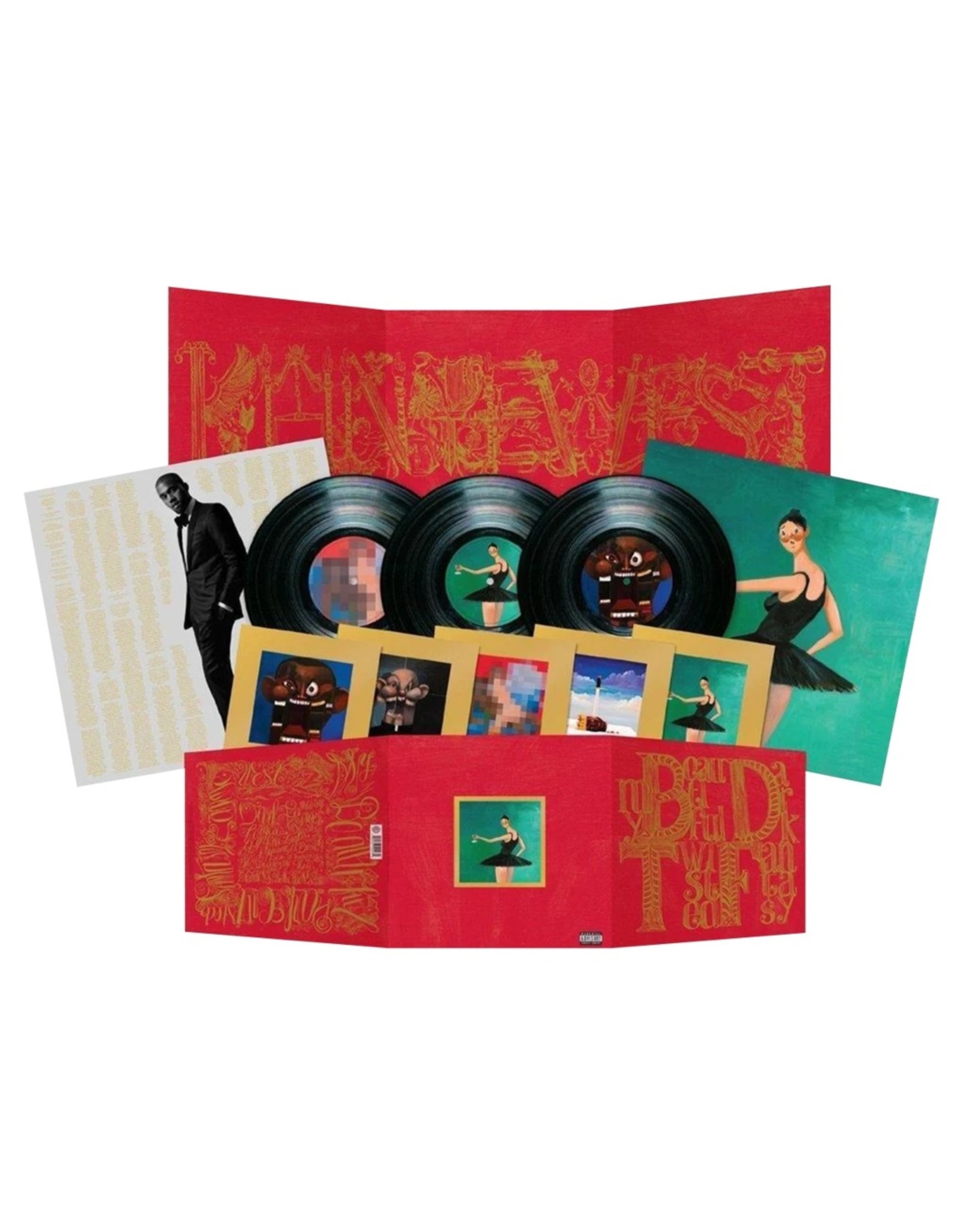 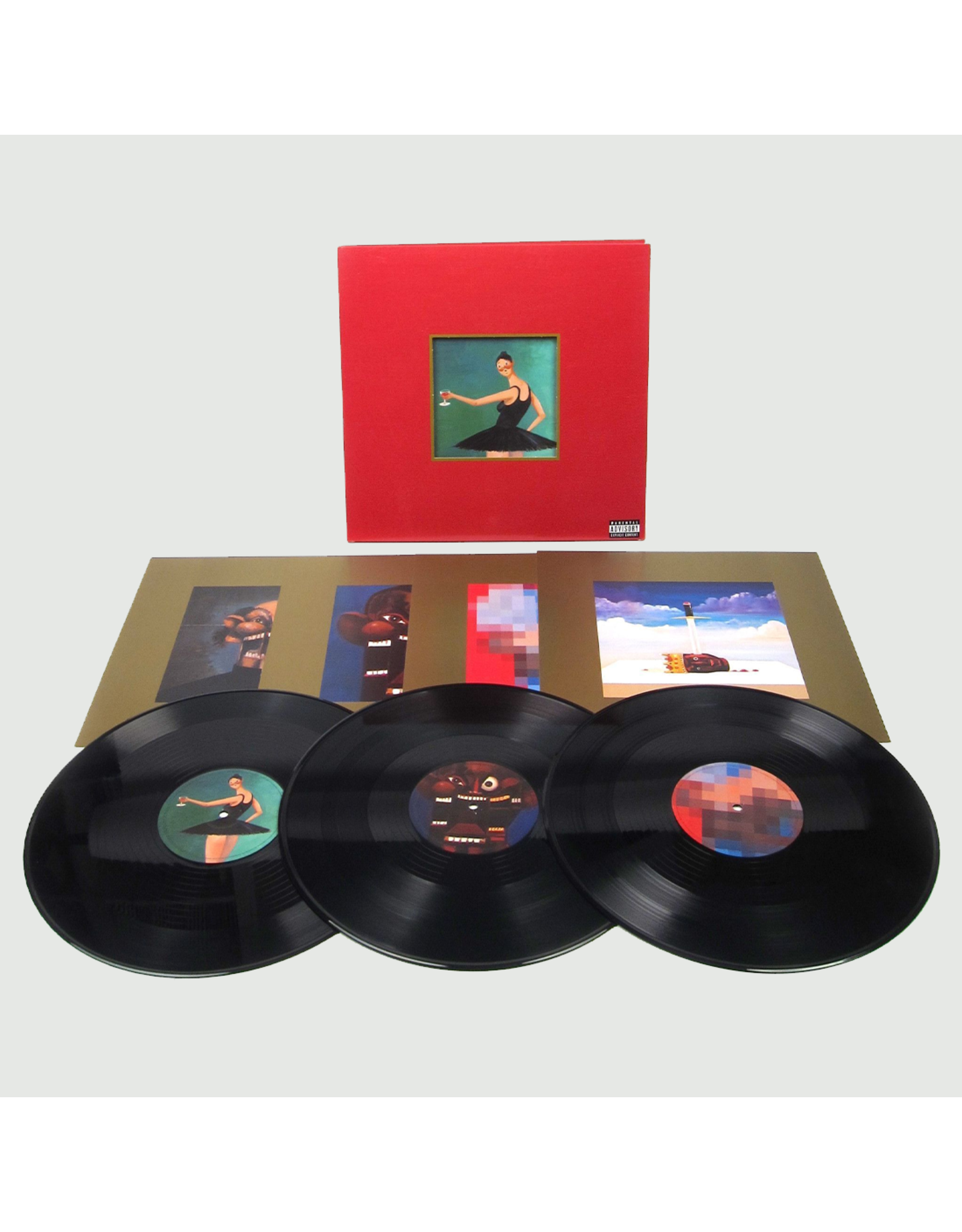 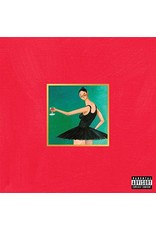 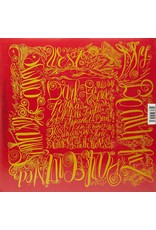 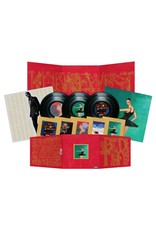 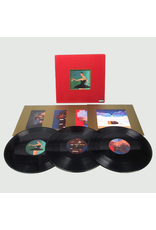 Other guests on the landmark album include Kid Cudi and Raekwon and contributing producers include RZA of Wu-Tang Clan, Pete Rock, and Q-Tip. The album was recorded in Honolulu and at the legendary Electric Lady Studios in New York City. 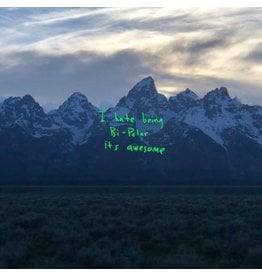 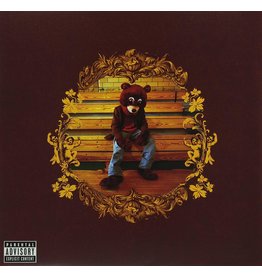 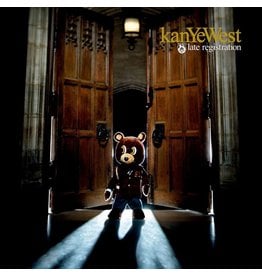 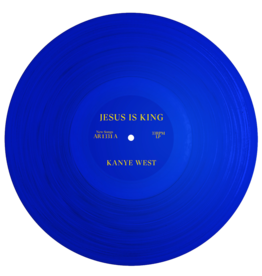 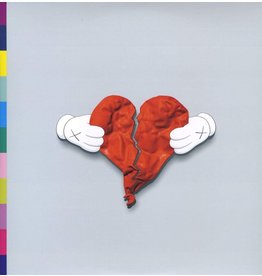 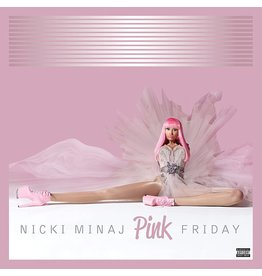 Celebrate the 10th Anniversary of 'Pink Friday', the landmark debut album from Nicki Minaj with this limited pink vinyl edition. The 2010 record features the singles "Moment 4 Life", "Your Love", "Check It Out" and "Right Thru Me".
Add to cart
Nicki Minaj - Pink Friday (10th Anniversary) [Pink Vinyl]
C$43.99
Sale 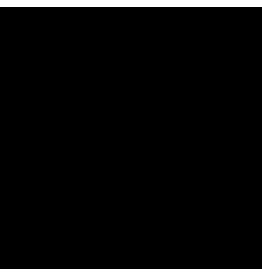