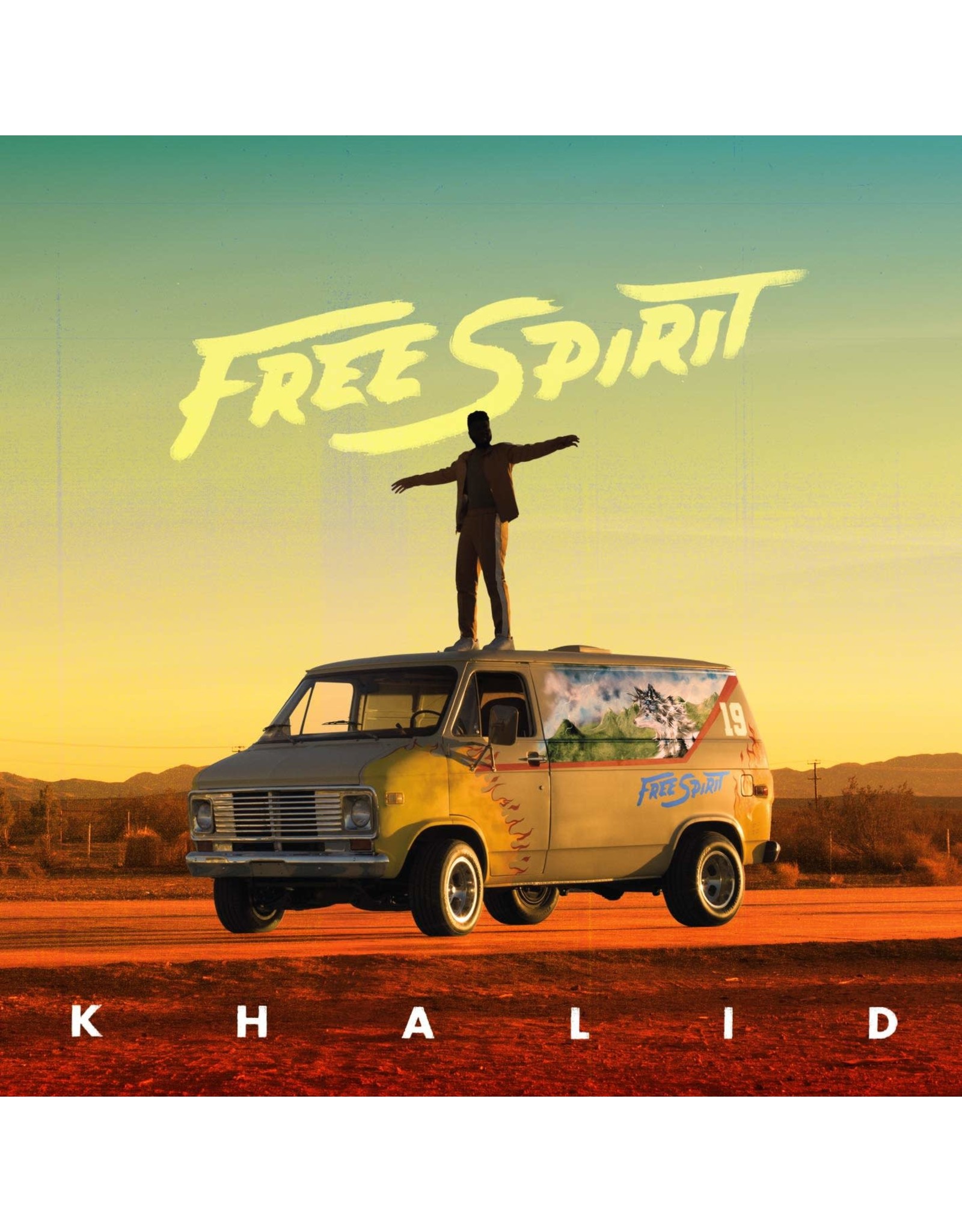 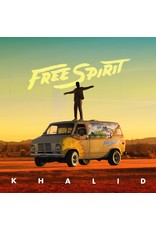 Khalid returns with his sophomore album "Spirit".studio album following his break-out smash debut album "American Teen" released in 2017. The new album is a harsh deviation from the safe and lyrically-upbeat compilation of songs from "American Teen", enriched by heavier, darker, and wiser lyrical motifs. The album features the lead single 'Better,' as well as 'Saturday Nights.' 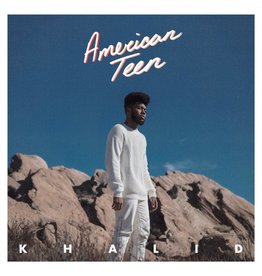 'American Teen' is the debut album from 18-year-old singer/songwriter Khalid. He burst onto the music scene with his first single "Location" and by the end summer of 2017, Khalid was one of the most played new artists on urban radio. The album also featur
Add to cart
Khalid - American Teen
C$27.99
Please accept cookies to help us improve this website Is this OK? Yes No More on cookies »