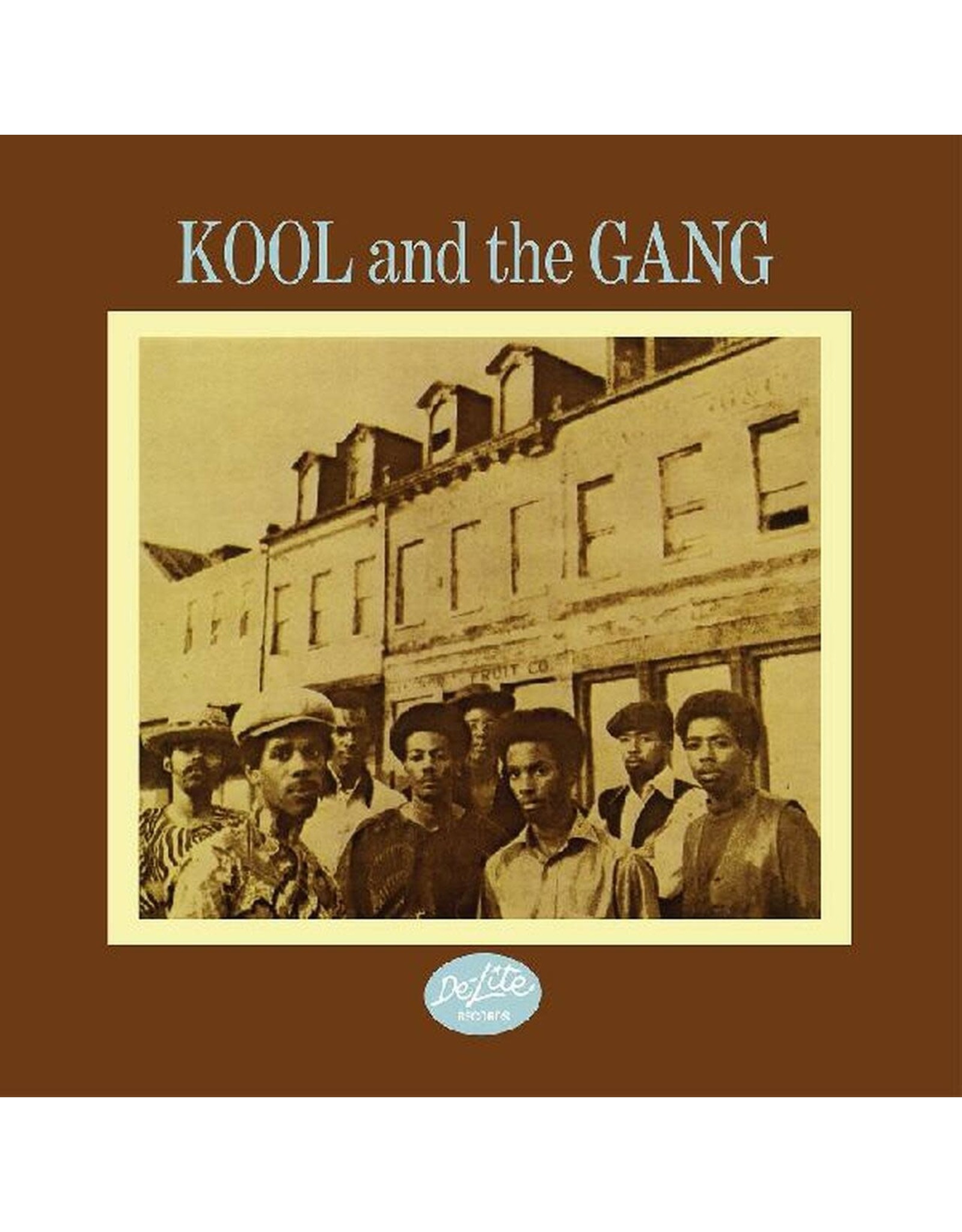 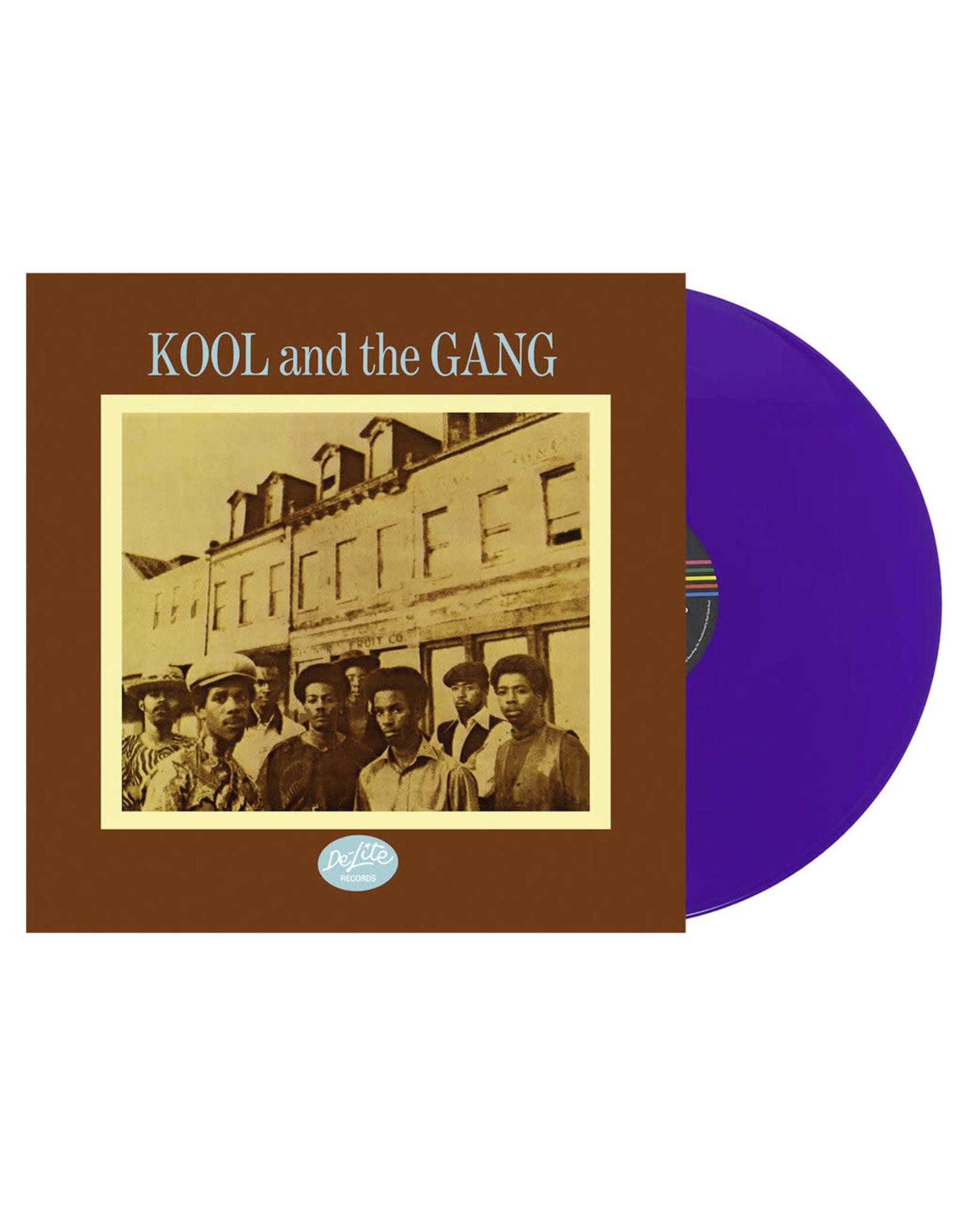 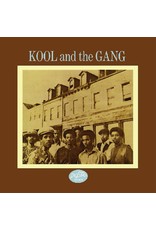 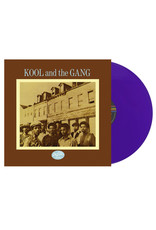 Kool and The Gang stepped into the funk scene with their self-titled instrumental record in 1969. Sampled by many a DJ since then, and barely cracking a half hour in length, the record is a lush and rhythmic trip through soul, jazz and funk - and a far cry from their better-known disco-era hits. Featuring 'Kool & The Gang,' 'Give It Up, 'Raw Hamburger' and 'Kool's Back.' 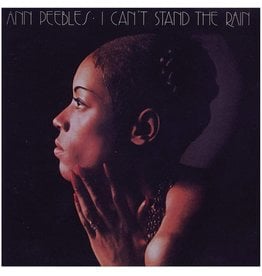 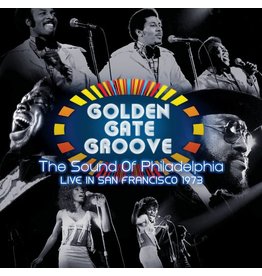 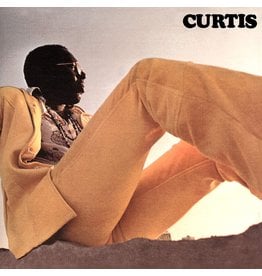 Curtis Mayfield's 1970 debut album was very much built on Mayfield's personal experiences. "Curtis" was a powerful social statement in the psychedelic funk scene of the time, and featured the singles "Move On Up" and "(Don't Worry) If There's a Hell Belo
Add to cart
Curtis Mayfield - Curtis
C$28.99 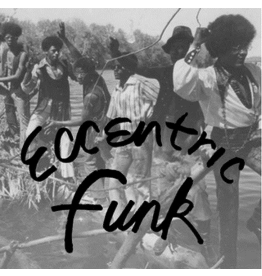 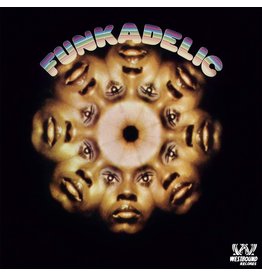 Celebrate the 50th Anniversary of the self-titled debut album from Funkadelic with this limited orange vinyl edition. The 1970 album features the singles "I'll Bet You" and "I Got a Thing, You Got a Thing, Everybody's Got a Thing".
Add to cart
Funkadelic - Funkadelic (50th Anniversary) [Orange Vinyl]
C$38.99
Please accept cookies to help us improve this website Is this OK? Yes No More on cookies »