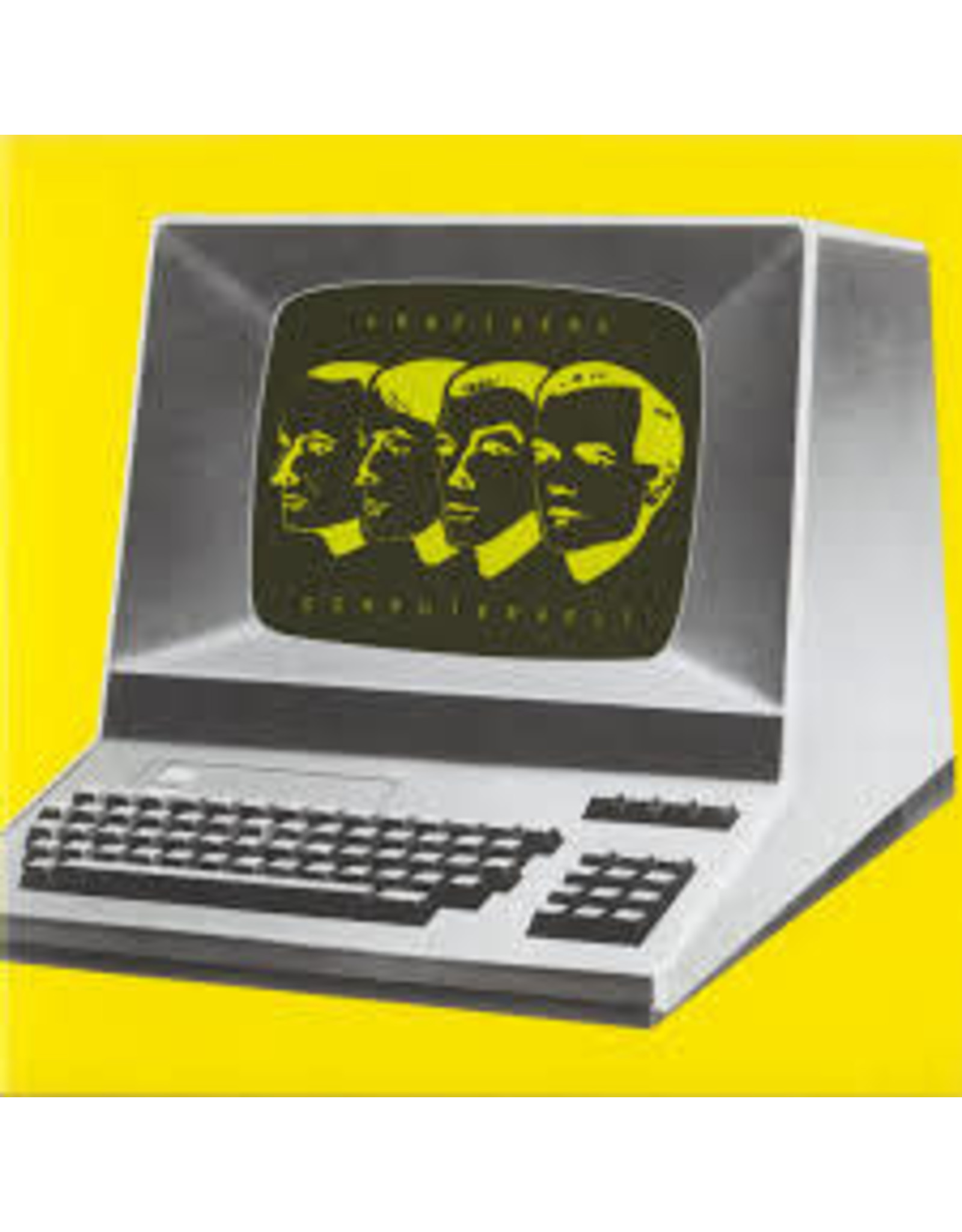 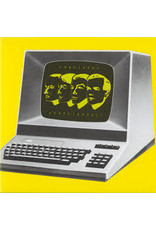 "We live in a computerworld, so we are making a song about it." With typically obscure candour, Ralf Hütter chose these words to explain the impetus behind Kraftwerk's 1981 album Computer World. Their last great album, it is also perhaps their most prescient and, at just 33 minutes, the most efficiently pared down conceptual statement in their catalogue. 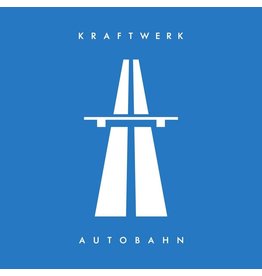 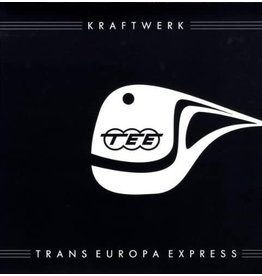 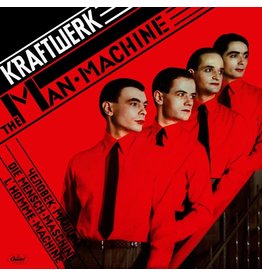 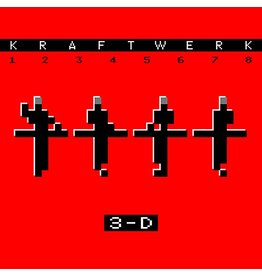 2LP set, with a download code. Cherry-picked 8 track collection of live performances, recorded at eight different venues across the world between 2012 and 2016! Includes recordings from Sydney Opera House in May 2013.
Kraftwerk - 3D: 12345678
C$44.99 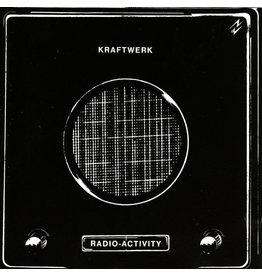 Radio-Activity (German title: Radio-Aktivität) is the fifth studio album by German electronic band Kraftwerk, released in October 1975. The band's first entirely electronic album, it is a concept album organized around the theme of radio communication
Kraftwerk - Radio Activity
C$27.99
Please accept cookies to help us improve this website Is this OK? Yes No More on cookies »