Ladyhawke- No Can Do

Home / Ladyhawke- No Can Do 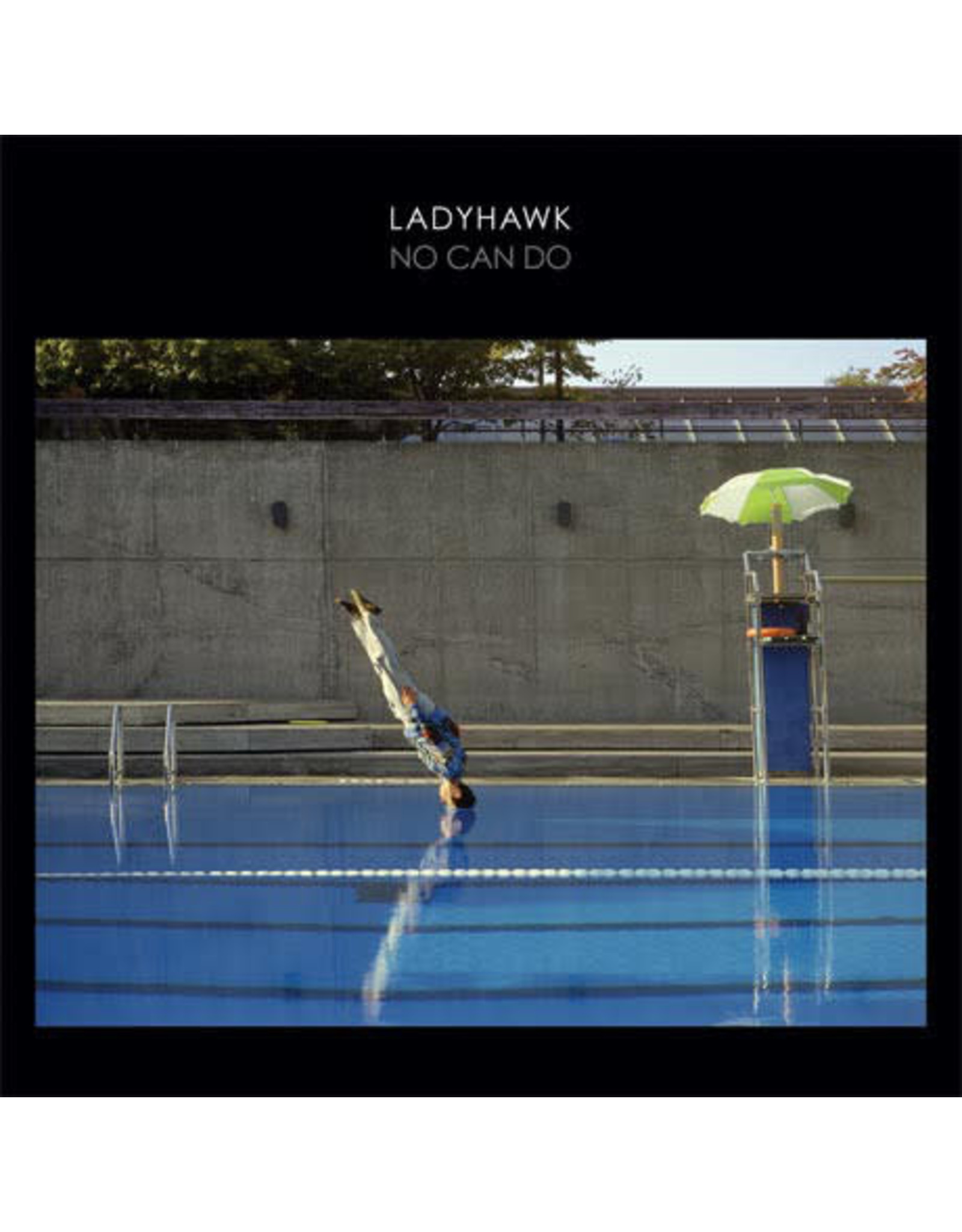 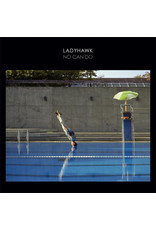 Where previous Ladyhawk albums sprawled with extended guitar solos and more-than-the-sum-of-their-parts sloppy chemistry, the Vancouver band's third album No Can Do skews closer to lean power pop than it does rambling classic rock. Driediger's voice is still cavernous, like he's singing from directly inside a painful moment instead of about one, but the rest of the band tightened around him. Drummer Ryan Peters offers a steady backbone to Sean Hawryluk's dense bass and Darcy Hancock, who previously was a master of down-and-out guitar solos, now chugs along at the forefront, giving Driediger's lyrics nimble freedom. No Can Do might be a thematically dark album, but it's Ladyhawk's lightest yet.