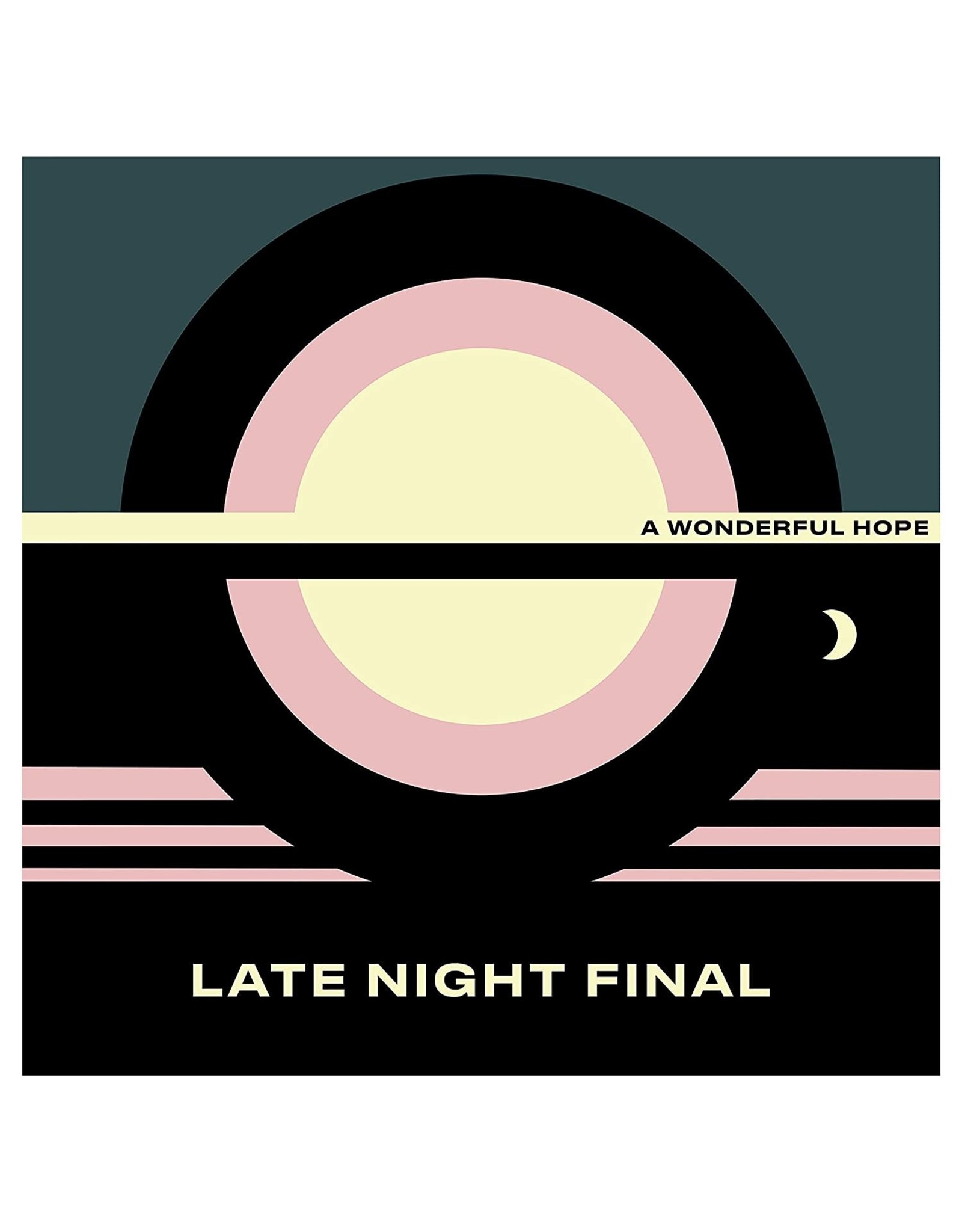 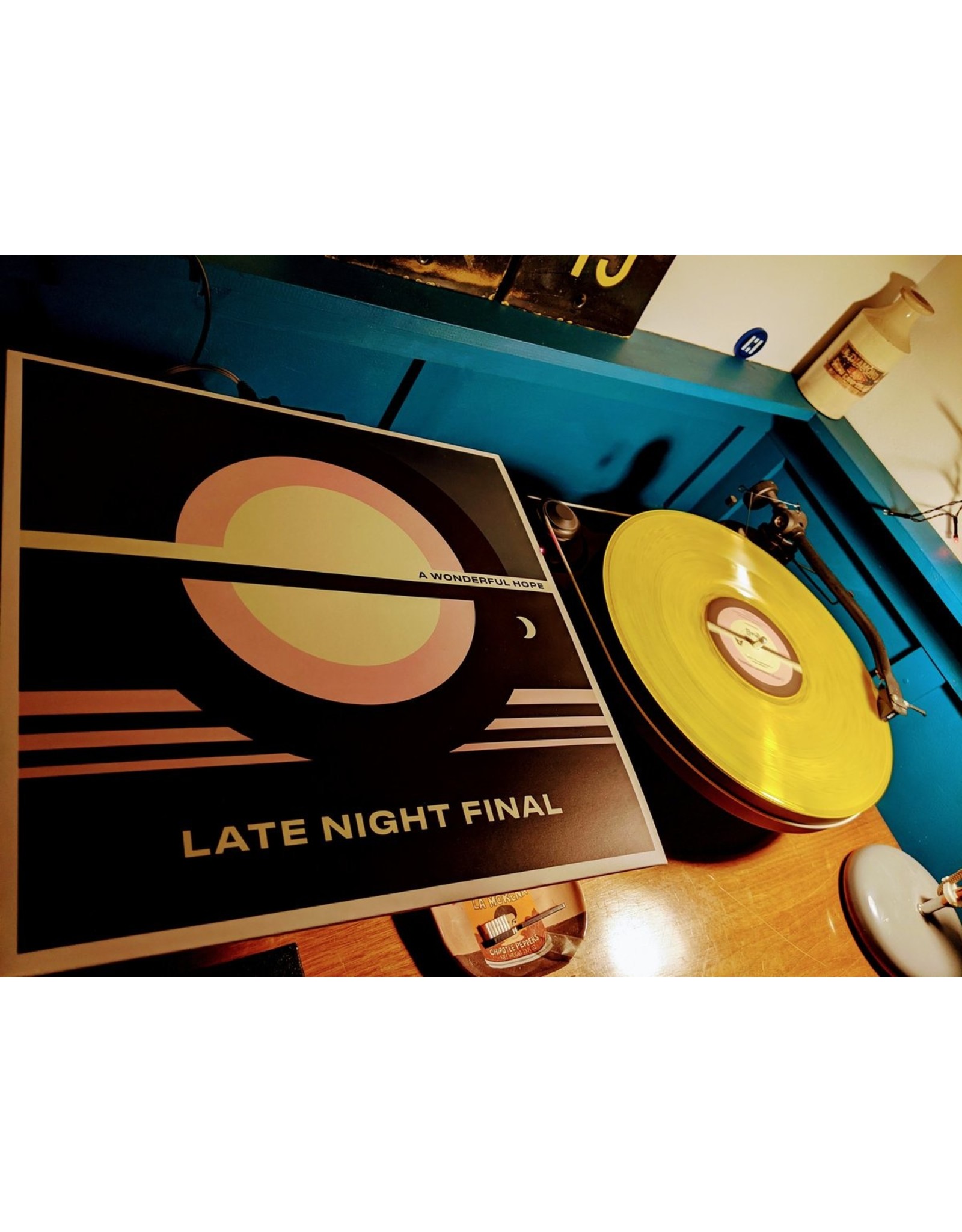 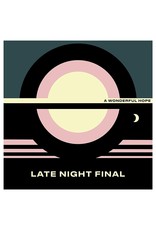 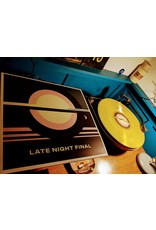 As one of the many consequences of this year's pandemic and ensuing lockdown, J. Willgoose found himself with some time on his hands. With the next Public Service Broadcasting album recording sessions delayed, and all the band's equipment stuck in a different country, he cobbled together old synths, sequencers and pedals and set about creating something new. Originally intended as an experiment in ambient music, the recordings developed into something more fulsome culminating in an entire new body of work in the shape of a 4 track LP called A Wonderful Hope under the Late Night Final pseudonym.

With nods to the likes of Vangelis, Tangerine Dream, KLF's seminal Chill Out album and contemporary artists such as Amulets and Kelly Lee Owens, Late Night Final retains Public Service Broadcasting's playful ear for a tune which weaves understatedly through the record's beautifully immersive cerebral soundscape.

The London producer is best known as the founder of Public Service Broadcasting, an eccentric group who use sampling more as a tool for documenting history than party-starting. They have made concept pieces that tell the stories of the Titanic, the coal mining industry and the space race, performing the latter with equally authentic film footage in concerts at both the National Space Centre and the Science Museum. 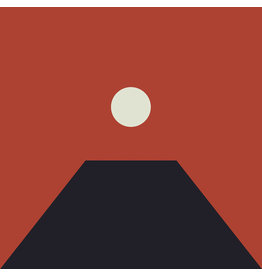 Four Tet's most celebrated album 'There Is Love In You' features the singles "Love Cry", "Sing" and "Angel Echoes". Driven by dance-inspired beats and ghostly sampled voices, this record is a must have for any electronic music fan.
Add to cart
Four Tet - There Is Love In You
C$36.99
Please accept cookies to help us improve this website Is this OK? Yes No More on cookies »