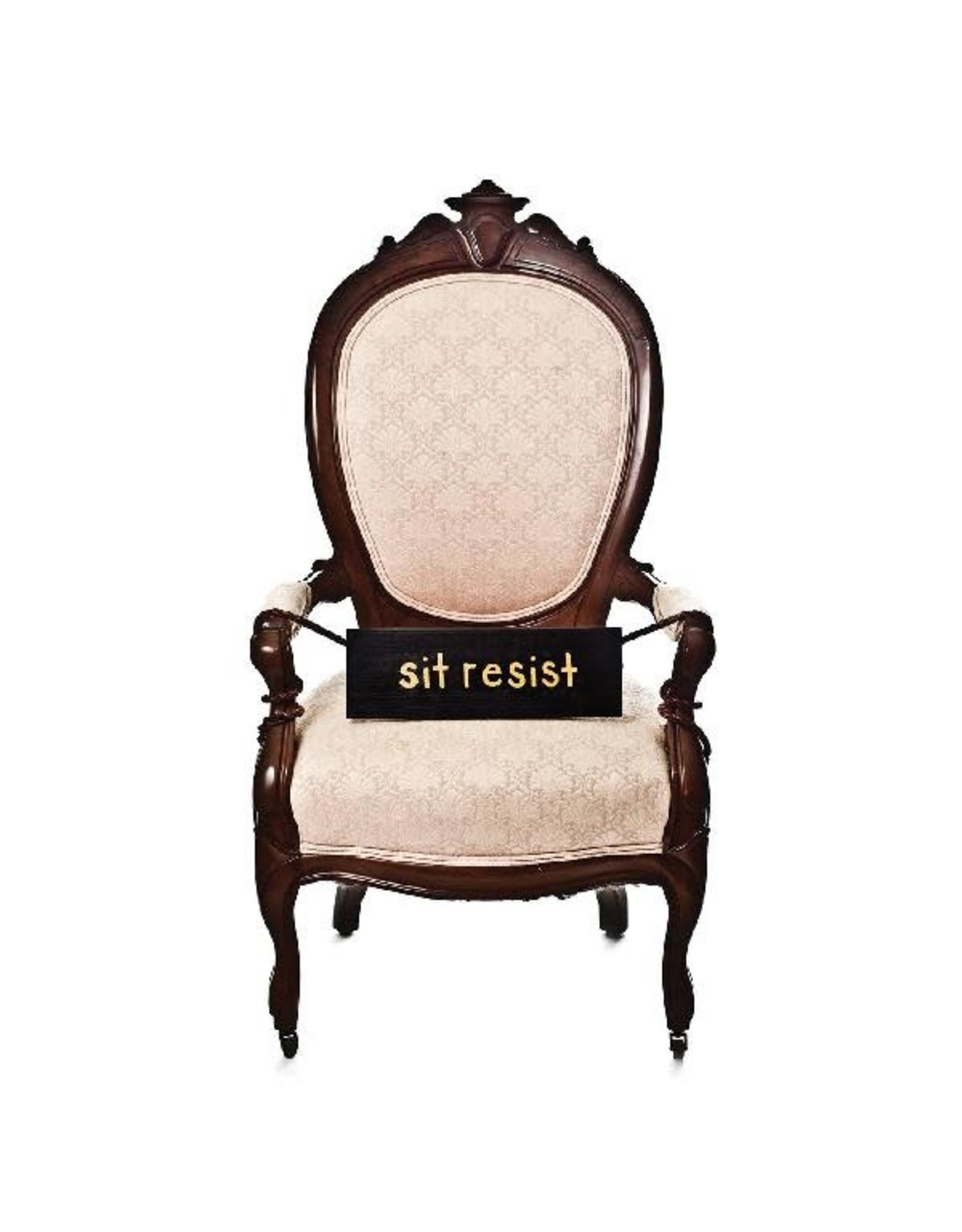 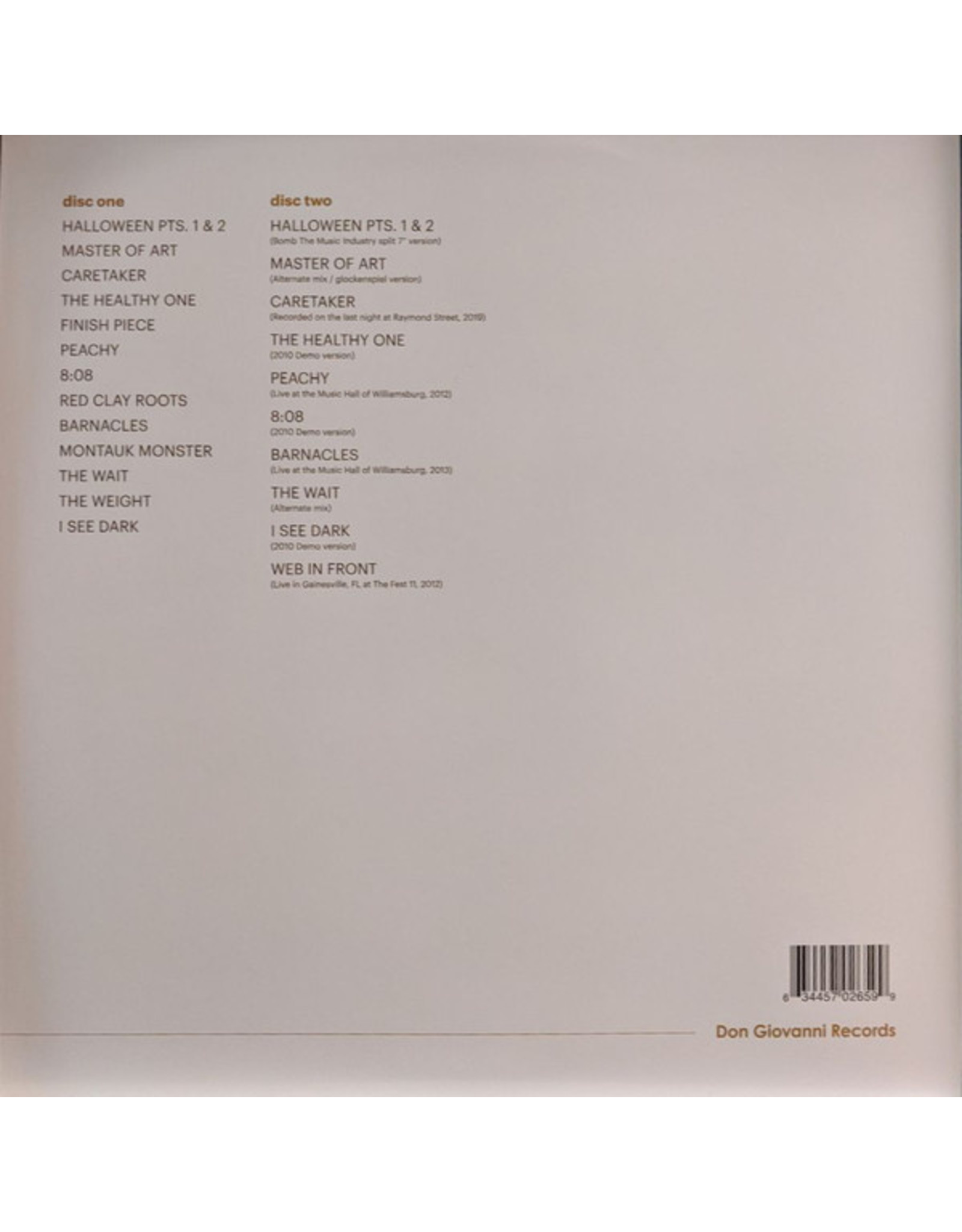 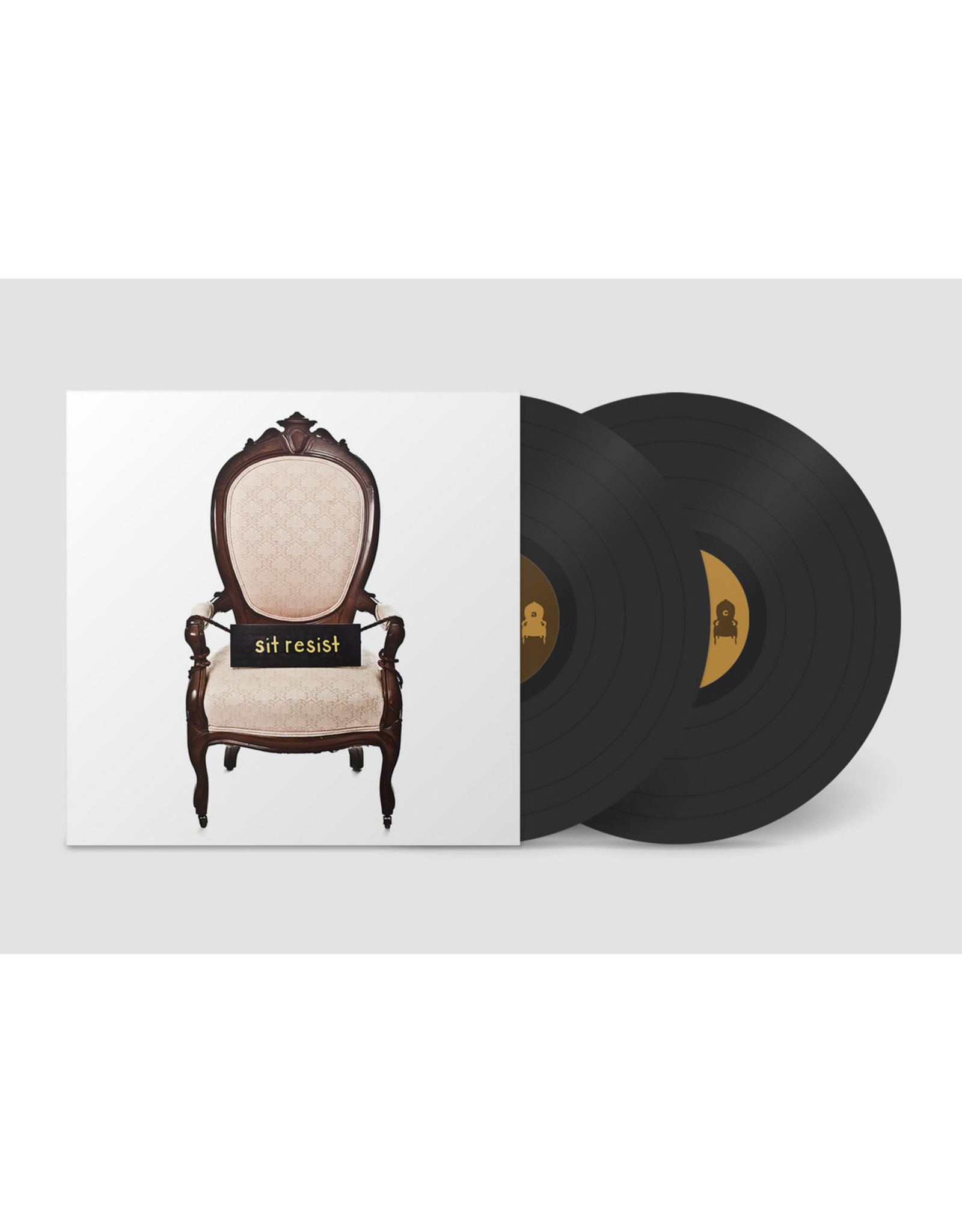 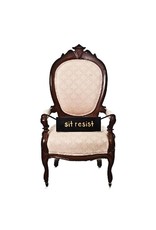 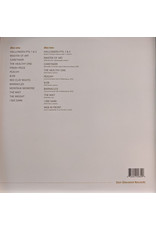 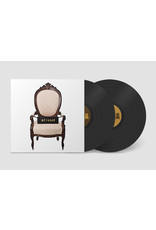 Laura Stevenson was schooled in the traditional music of her grandfather and grandmother (composer of "The Little Drummer Boy" and vocalist for the Benny Goodman Orchestra respectively) from an early age. It wasn't until she started performing with Bomb The Music Industry in her teens, that she began writing on her own.

Privately crafting songs on the softer side of indie rock and traditional folk, Stevenson was soon tapped as the band's opener and, with the addition of Mike Campbell and Alex Billig in 2007, Laura Stevenson and the Cans solidified. Their live band grew into a quintet, often times swelling to eight members, and the following the release of their debut LP, A Record, they attracted fans from far and wide.

Sit Resist, an album centered around never sitting stagnant, sees a matured band that has been continuously at work writing, arranging and touring for the past three years. Lyrically, Stevenson's pen has a sharp, poetic tone, making it impossible not to be taken in by her stories. Where A Record crackled with Stevenson's intimate voice alongside gentle acoustics, begging the listener nearer, Sit Resist commands the attention of all within earshot with its rich instrumentation and textured melodies.

The thirteen song album has been remastered at the hallowed Abbey Road Studios in London from the original 1/4' analog master tapes, and the vinyl processed with a new half speed lacquer cut to ensure the highest quality audio possible. The bonus LP is a collection of outtakes of nearly every album track, including never before heard pre-production demo recordings, alternate mixes and arrangements, live material, an Archers of Loaf cover, as well as a newly recorded version of the album track 'Caretaker' which was recorded in 2019 on the literal last night in the house Stevenson grew up in, ten years after the song was originally written there.

The album features liner note essays written by musicians Julien Baker and Lucy Dacus who drew early inspiration for their own music and songwriting from the album. Also contributing liner notes are Pitchfork, NPR and Stereogum writer Nina Corcoran, as well as long-time friend and collaborator Jeff Rosenstock, who produced and played guitar on some of the bonus demo material contained in the collection.

The packaging also features many never before seen studio photos and tour photography from the era in which the album was written, produced and released, and outtakes from the photo session at which the album’s iconic cover artwork was shot.

This 10th Anniversary Deluxe Edition is only available for a limited time. Produced by Don Giovanni Records in December 2020.

Toronto artist Tamara Lindeman has remade what The Weather Station sounds like once again on her new album. 'Ignorance' is sensuous, ravishing, breaking into pure pop at moments, at others a dense wilderness of notes.
Add to cart
Weather Station - Ignorance (Translucent Ruby Vinyl)
C$32.99
Please accept cookies to help us improve this website Is this OK? Yes No More on cookies »