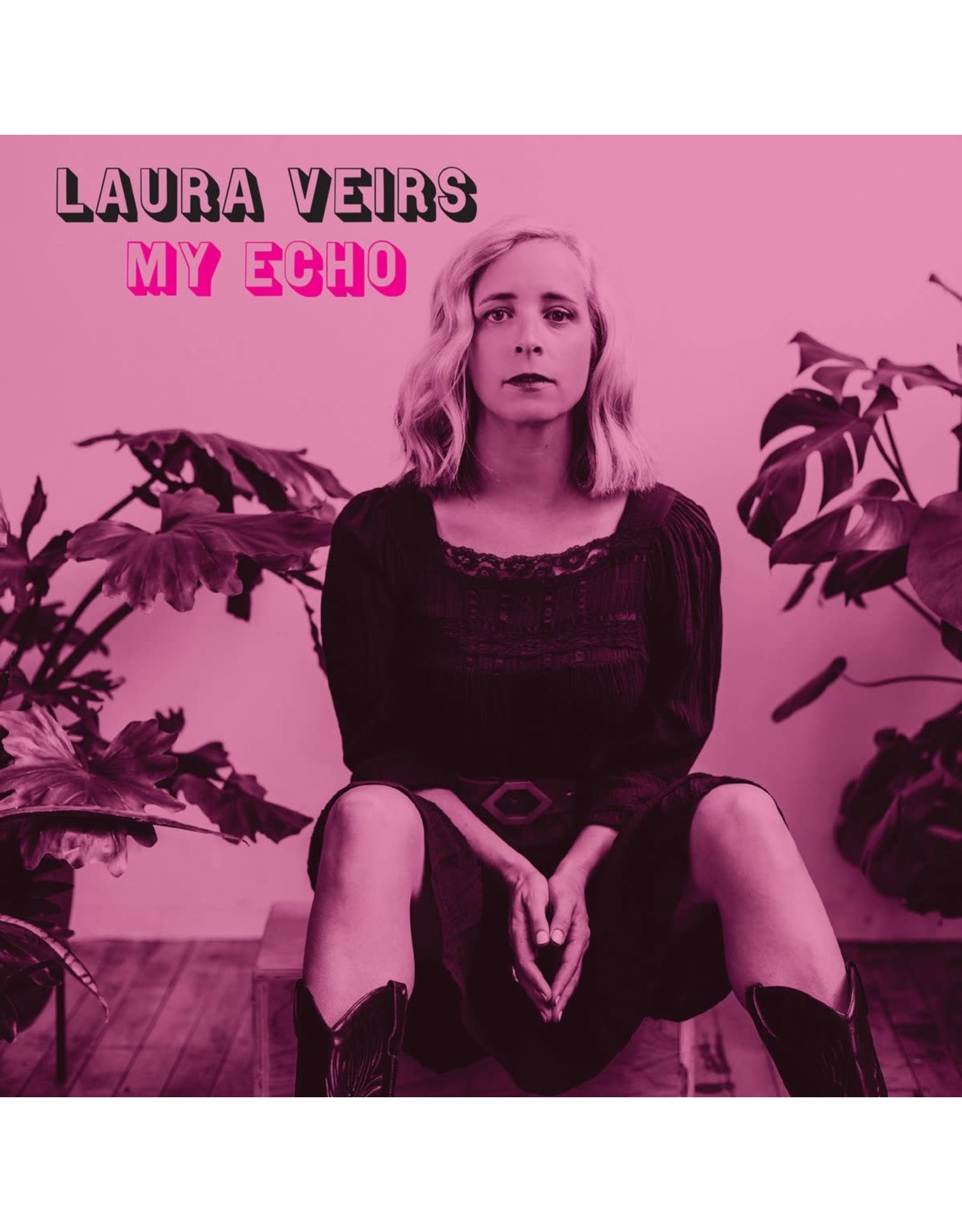 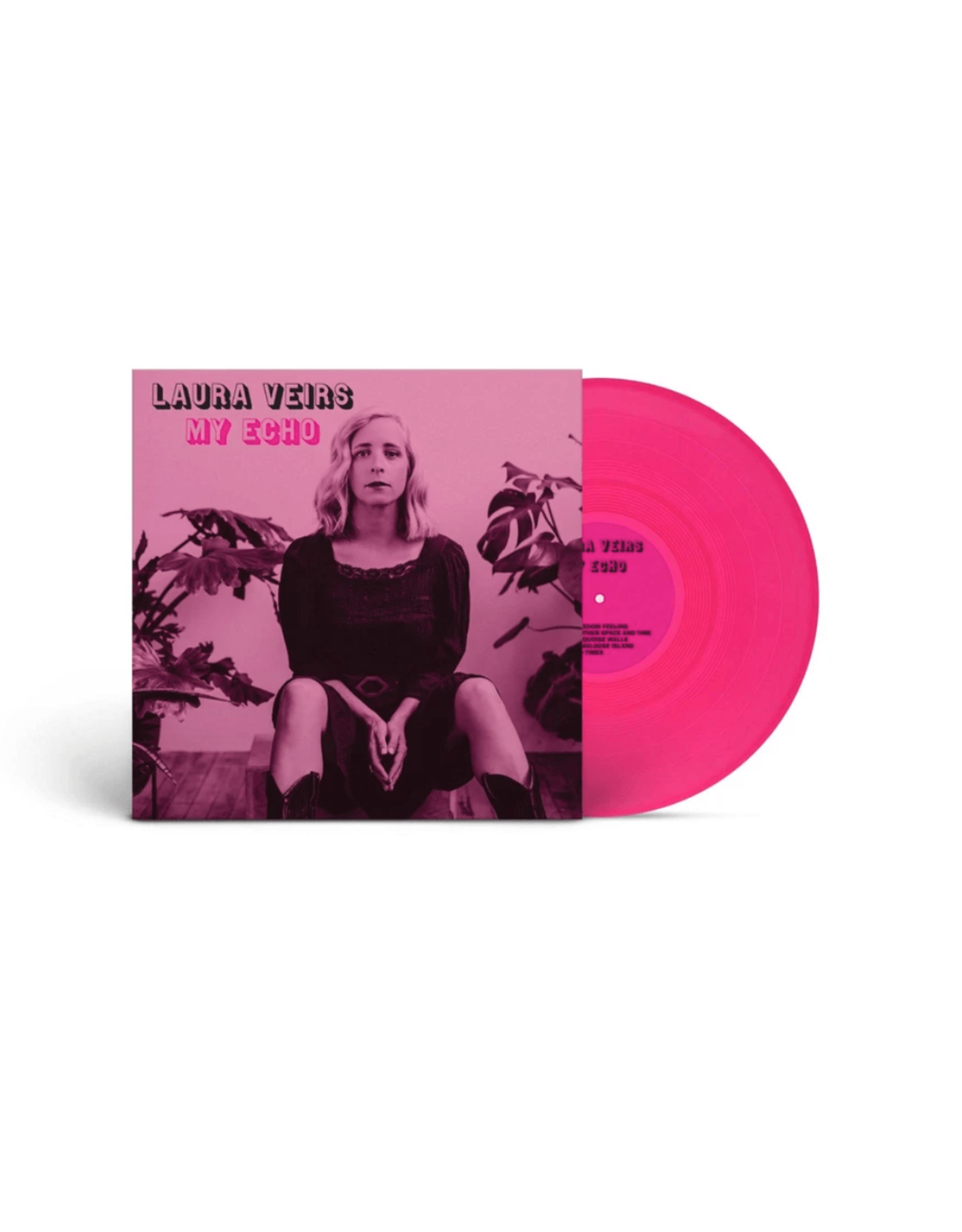 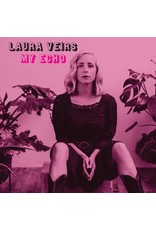 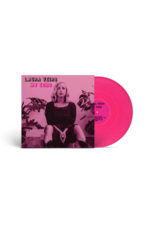 Laura Veirs announces her eleventh solo album. The album features guest appearances from Jim James, Bill Frisell, Karl Blau, Matt Ward and others. The album has had three singles so far "Burn Too Bright", "I Was A Fool" and "Turquoise Walls".

“My Echo is my 11th solo album. It’s my ‘my songs knew I was getting divorced before I did’ album. My conscious mind was trying as hard as I could to keep my family together but my subconscious mind was working on the difficult struggles in my marital life.

I was part of a “Secret Poetry Group” that met and wrote poems monthly for a year during the writing of this record. Many of my poems turned into songs for this album. By the time the album was being mixed last fall, my ex-husband/producer Tucker Martine and I had decided to go our separate ways. We were a great musical team for many years but we struggled to be compatible in our marriage and family life and that struggle is reflected in this album.”

Phoebe Bridgers 'Stranger In The Alps' opens with weeping strings & Twin Peaks twangs, effortlessly opening up to the simple heartbreak of ‘Funeral’ and melancholic crescendo of ‘Scott Street’.
Phoebe Bridgers - Stranger In the Alps
C$27.99
Please accept cookies to help us improve this website Is this OK? Yes No More on cookies »