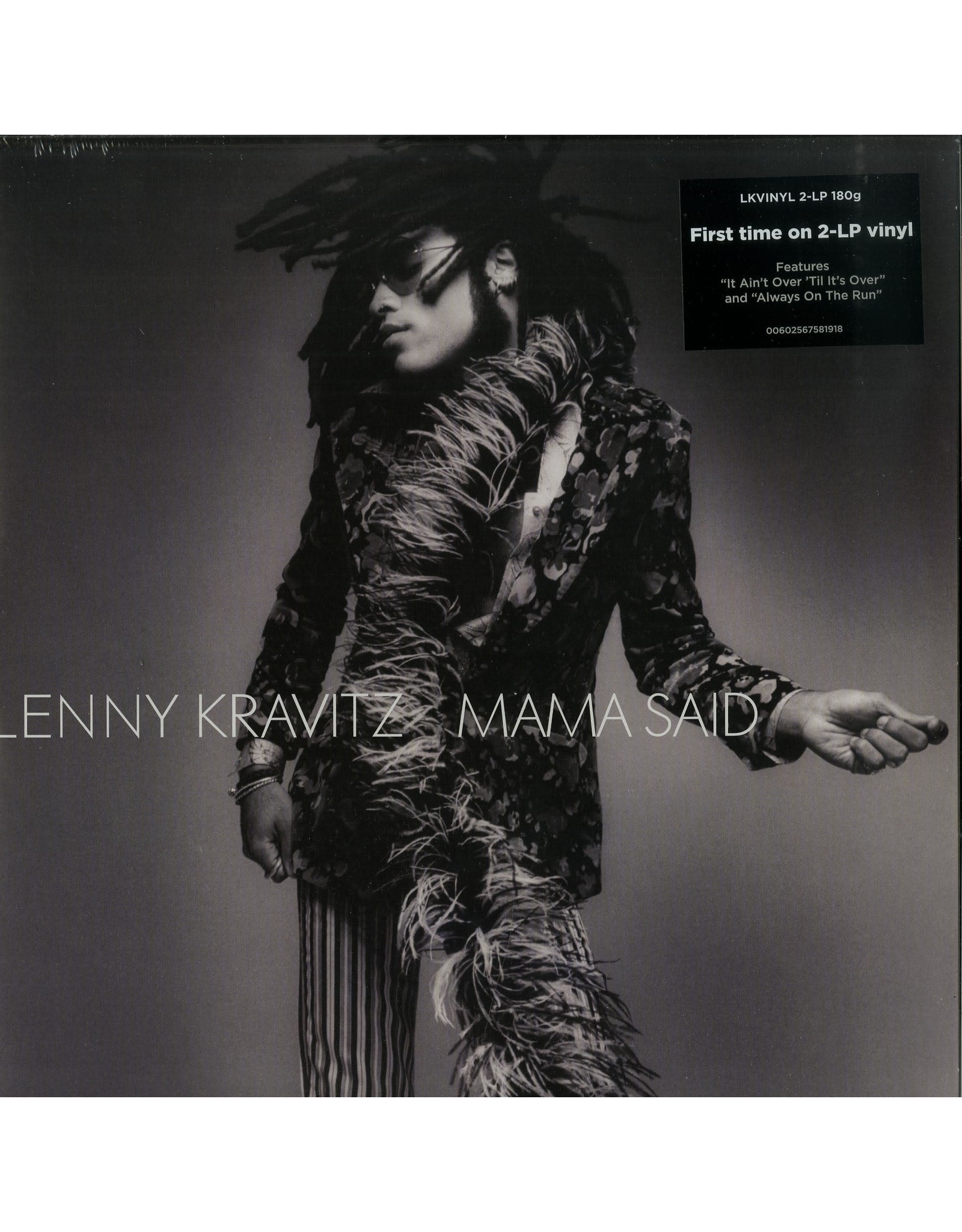 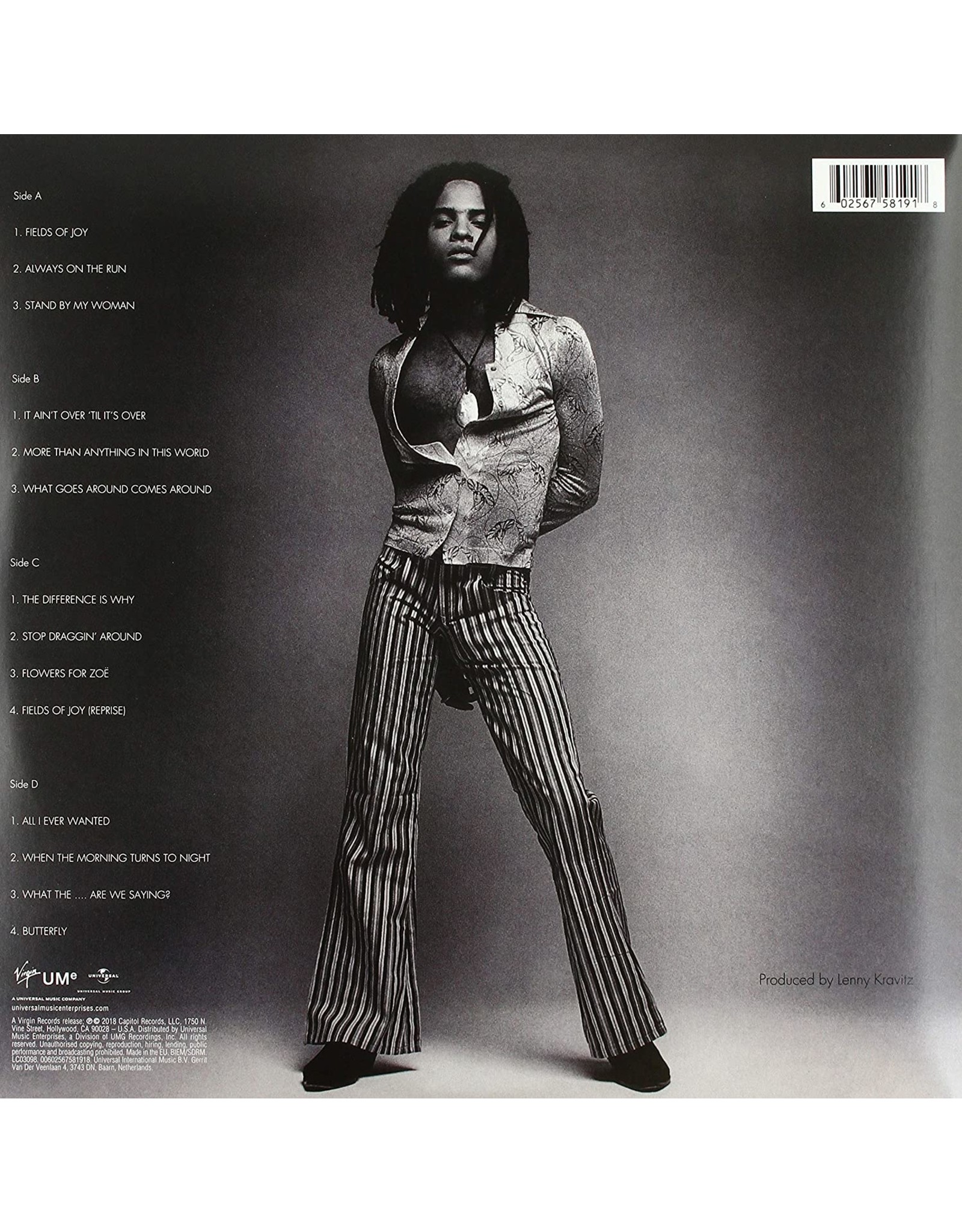 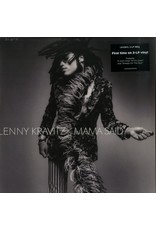 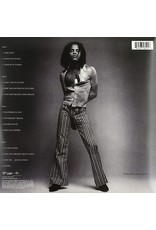 Lenny Kravitz released his sophomore album Mama Said in the spring of 1991. Rarely has traditional guitar rock and sweet soul merged so confidently, so effortlessly: further proof that Lenny was the new voice of his generation. Much like his 1989 debut, Let Love Rule, Kravitz performs most of the instruments himself, but has a little help from friends and studio musicians. Some of the bigger names include Slash (Guns N' Roses), Sean Lennon and Karl Denson. There was no sophomore slump for Lenny Kravitz on this album. He picks up right where he left off with Let Love Rule and delivers another gem.

The album features the singles "It Ain't Over 'til It's Over", "Always on the Run", "Fields of Joy", "Stand by My Woman", "What the Fuck Are We Saying?", "Stop Draggin' Around" and "What Goes Around Comes Around". 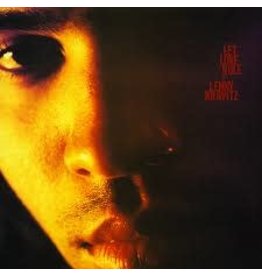 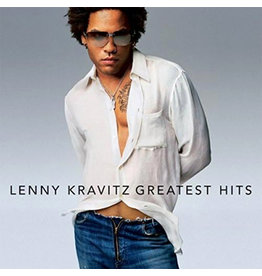 From his 1993 breakout track ‘Are You Gonna Go My Way’ to his 60s’-fuelled debut ‘Let Love Rule’ and his soulful hit ‘It Ain’t Over Til It’s Over’, this 15-track hits album is Lenny Kravitz at his best.
Add to cart
Lenny Kravitz - Greatest Hits
C$42.99 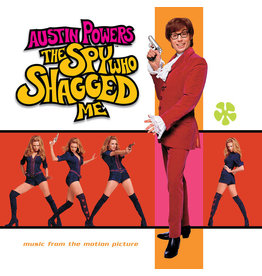 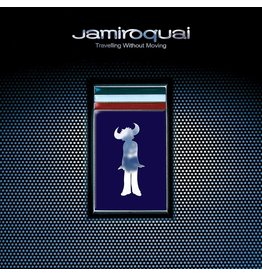 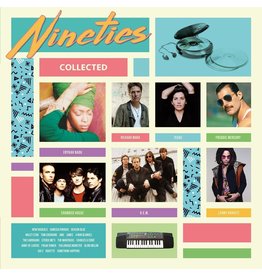 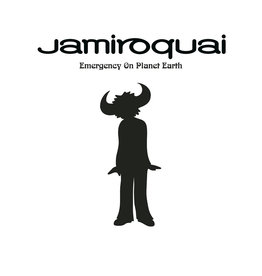 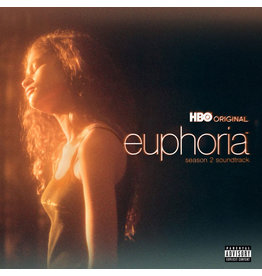