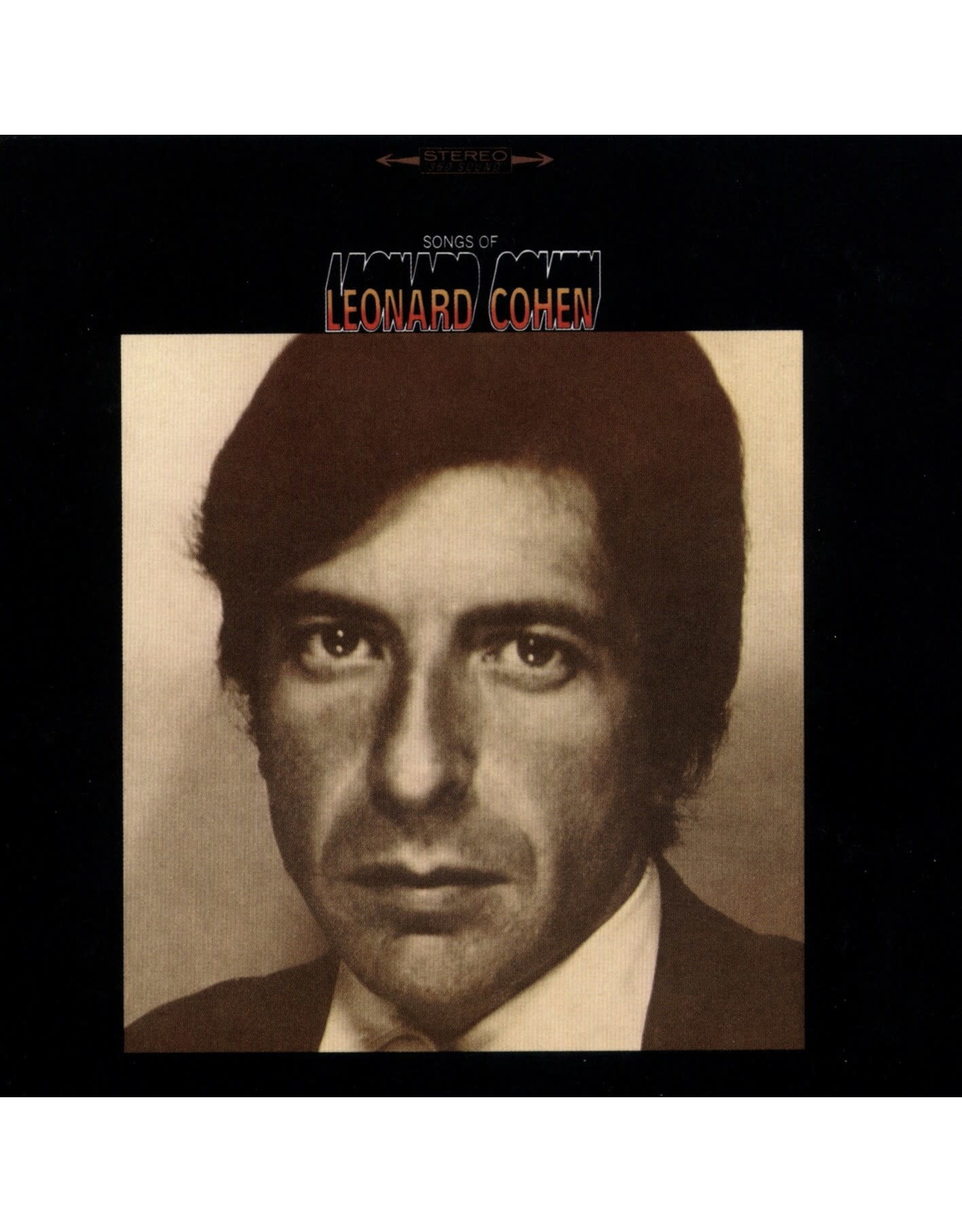 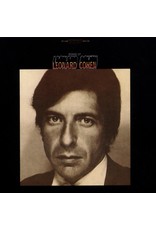 At a time when a growing number of pop songwriters were embracing a more explicitly poetic approach in their lyrics, the 1967 debut album from Leonard Cohen introduced a songwriter who, rather than being inspired by "serious" literature, took up music after establishing himself as a published author and poet. The ten songs on Songs of Leonard Cohen are beautifully constructed and artful in a way few (if any) other lyricists would approach for some time. 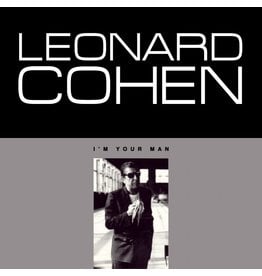 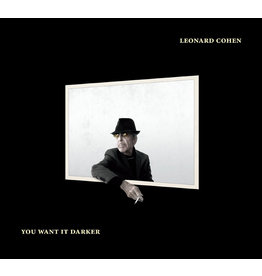 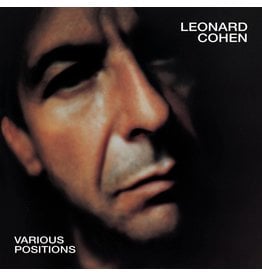 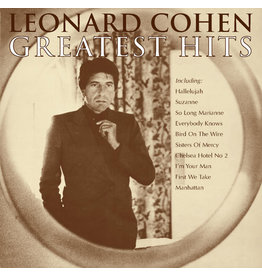 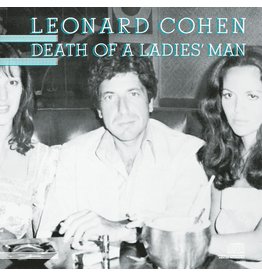 1977's Phil Spector produced 'Death of a Ladies' Man', is an epic, tortured affair featuring dozens of musicians, guest appearances from Bob Dylan and Allen Ginsberg, among others and a thank-you to a liquor store in the credits.
Add to cart
Leonard Cohen - Death Of A Ladies' Man
C$27.99 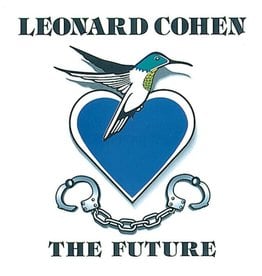 With 'The Future', Leonard Cohen adds chiming synthesizers and eerie orchestrations to his brooding anthems about life's darker half. Highlights include "Closing Time, "The Future" and "Waiting for the Miracle".
Leonard Cohen - The Future
C$27.99 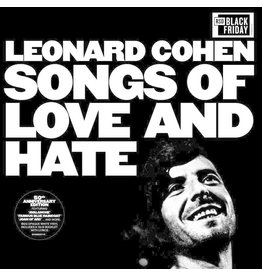 Celebrate the 50th Anniversary of Leonard Cohen's 'Songs Of Love and Hate' with this limited white vinyl edition. Widely regarded as one of Cohen's best album, it's absolutely essential listening to anyone interested in his work.
Add to cart
Leonard Cohen - Songs of Love and Hate (Exclusive White Vinyl)
C$32.99 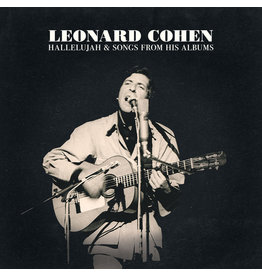 'Hallelujah & Songs from His Albums' is the first-ever career-spanning album from songwriter, musician, poet, novelist, and visual artist Leonard Cohen. The album features an unreleased live performance of "Hallelujah" from the 2008 Glastonbury Festival.
Leonard Cohen - Hallelujah & Songs From His Albums (Exclusive Blue Vinyl)
C$46.99
Please accept cookies to help us improve this website Is this OK? Yes No More on cookies »