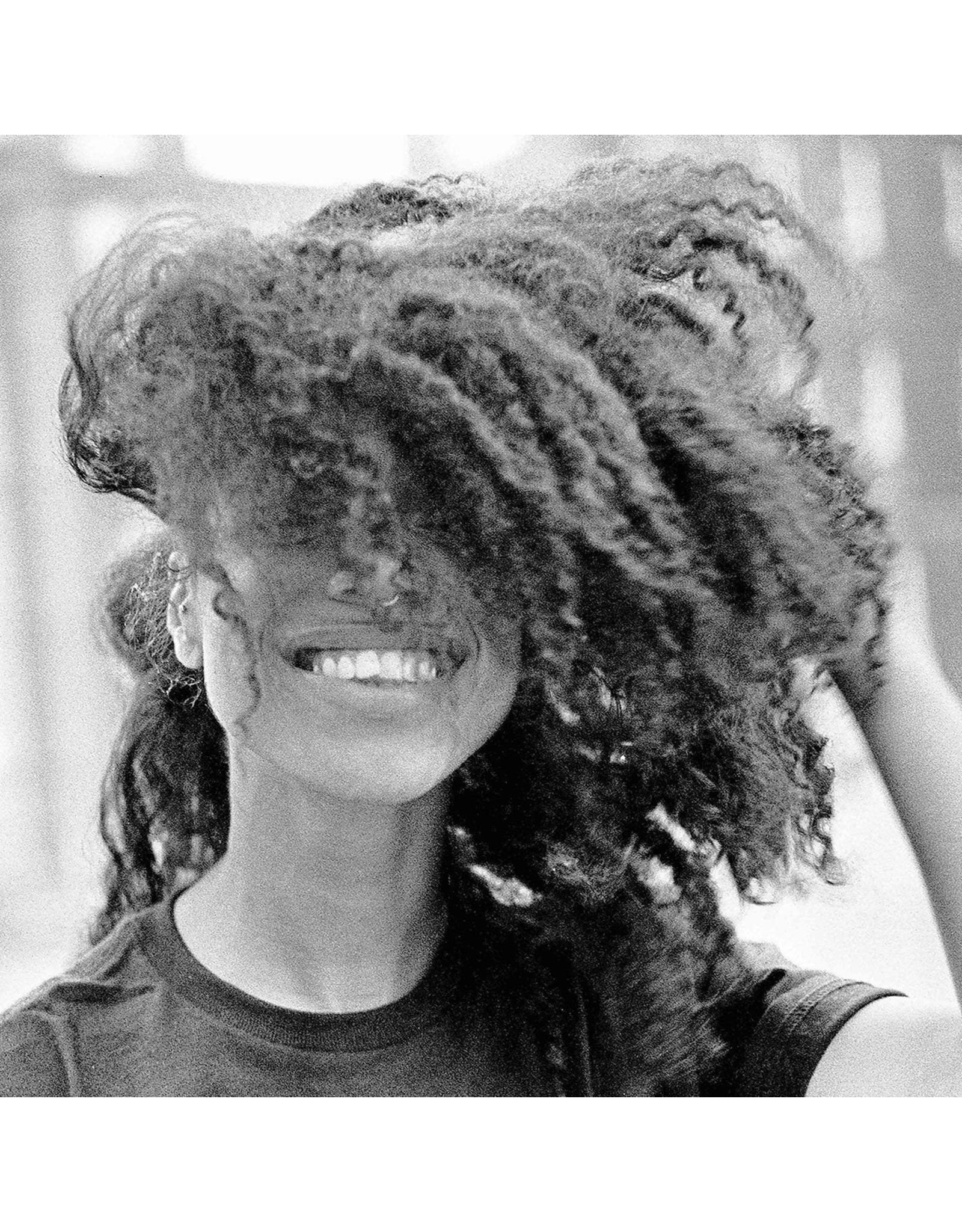 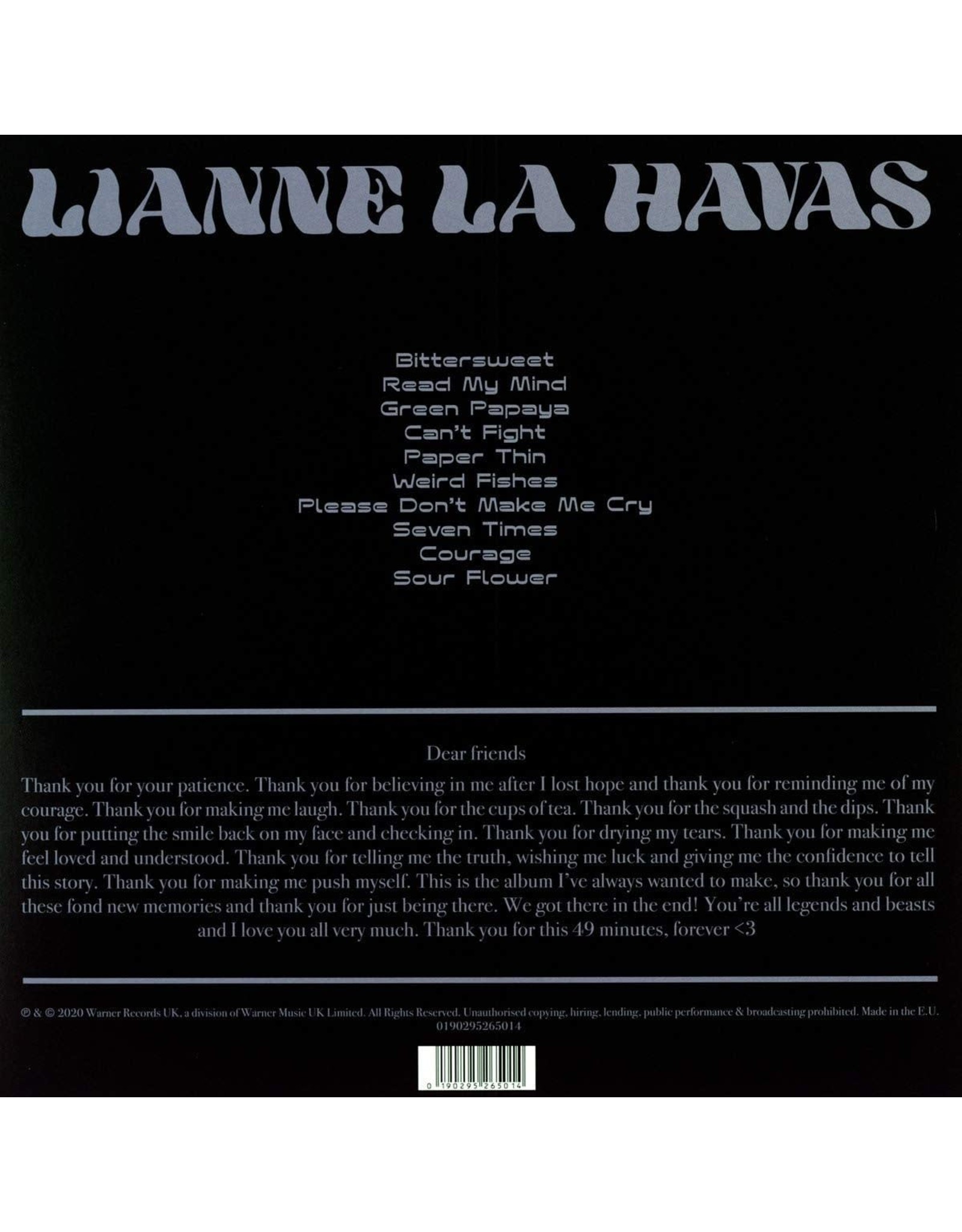 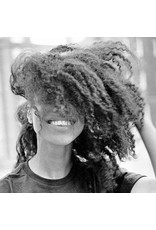 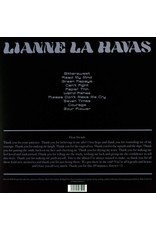 Lianne La Havas first two albums were lush blends of pop-R&B, rock, and folk music, steeped in her six-string acoustic guitar and warm, lilting voice. Paring her sound back to little more than her skillful guitar-playing and deep, husky voice, the London songwriter explores the aftermath of a breakup with confidence and repose on her self-titled third album.

Lianne La Havas is about the singer’s whirlwind relationship with a musician in Los Angeles, and a breakup that spurred a move home to London to piece together the music she’d been working on and take stock of her own personal growth.

Yet for as much as the album is about separation (from a person, a place, or disruptive thought processes) there’s never an air of crisis. La Havas is in repose throughout, confident in her needs and desires.

The record features the singles "Paper Thin" and "Bittersweet".