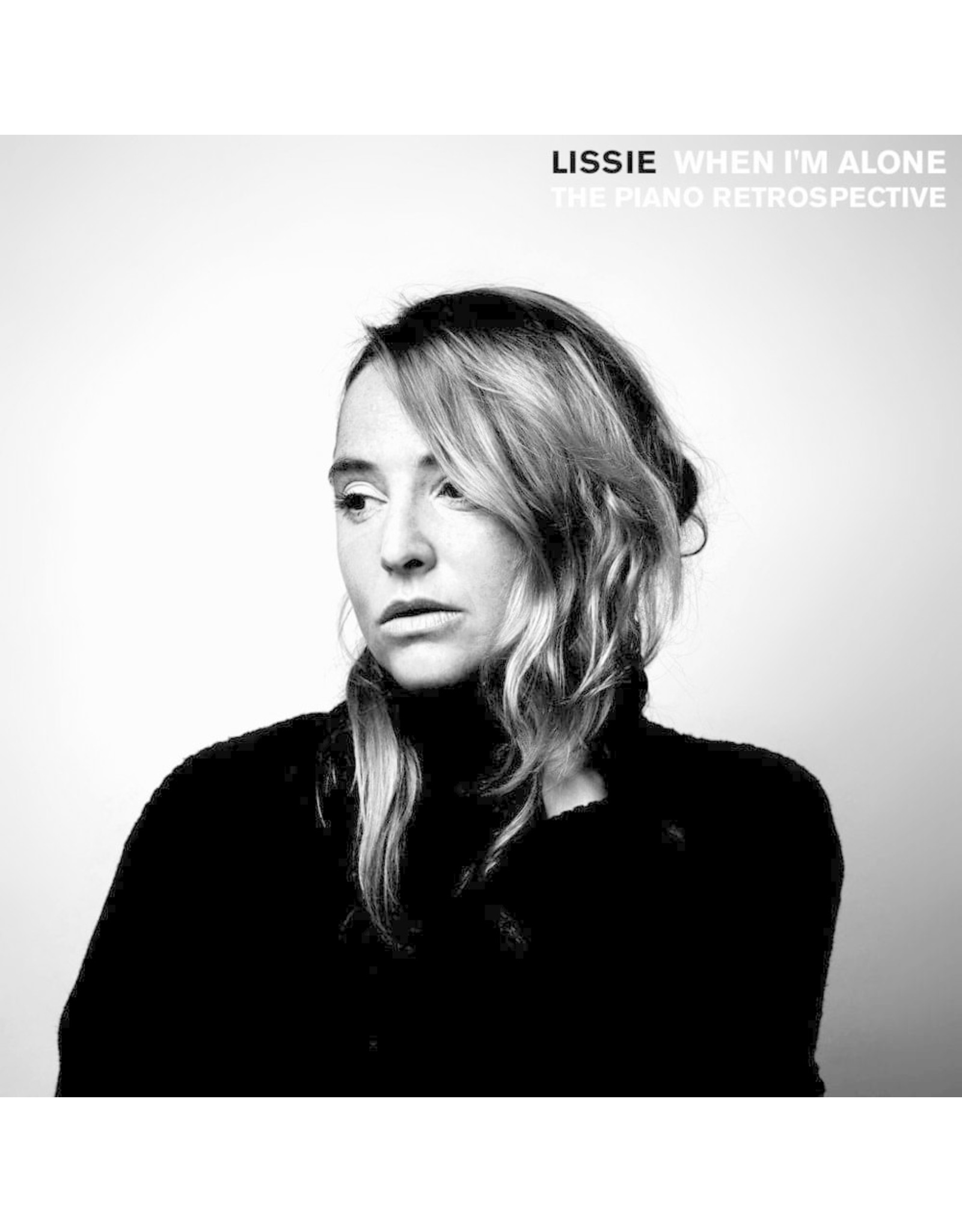 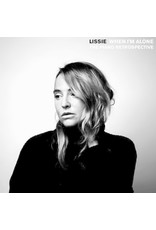 "Retrospective" suggests a compilation, but the "piano" in the title of When I'm Alone: The Piano Retrospective is the giveaway on Lissie's 2019 album: this isn't a compilation chronicling a career but rather a revisiting of a songbook. By placing herself at a piano with nothing more than her songs -- she also sings Fleetwood Mac's "Dreams," a tacit acknowledgment that her cover of "Go Your Own Way" racked up millions of plays online. Lissie threads "Dreams" into her own songs quite seamlessly, its presence suggesting the singer/songwriter's debt not just to Stevie Nicks but Laurel Canyon troubadours, but the more impressive thing about When I'm Alone is how her songbook coheres. Stripped of the modern accouterments that distinguish her studio records, her songs seem textured, bold, and powerful, commanding attention instead of seducing -- and that shift makes When I'm Alone not only worth a listen, but turns the album into a worthy introduction to a singer/songwriter whose charms are sometimes flattened by shiny productions.

Fleetwood Mac's 'Rumours' continues to be one of the biggest selling albums of all time featuring the singles "Dreams", "Don't Stop", "Go Your Own Way" and "The Chain". An absolute must have in every record collection.
Add to cart
Fleetwood Mac - Rumours (2020 Remaster)
C$34.99
Please accept cookies to help us improve this website Is this OK? Yes No More on cookies »