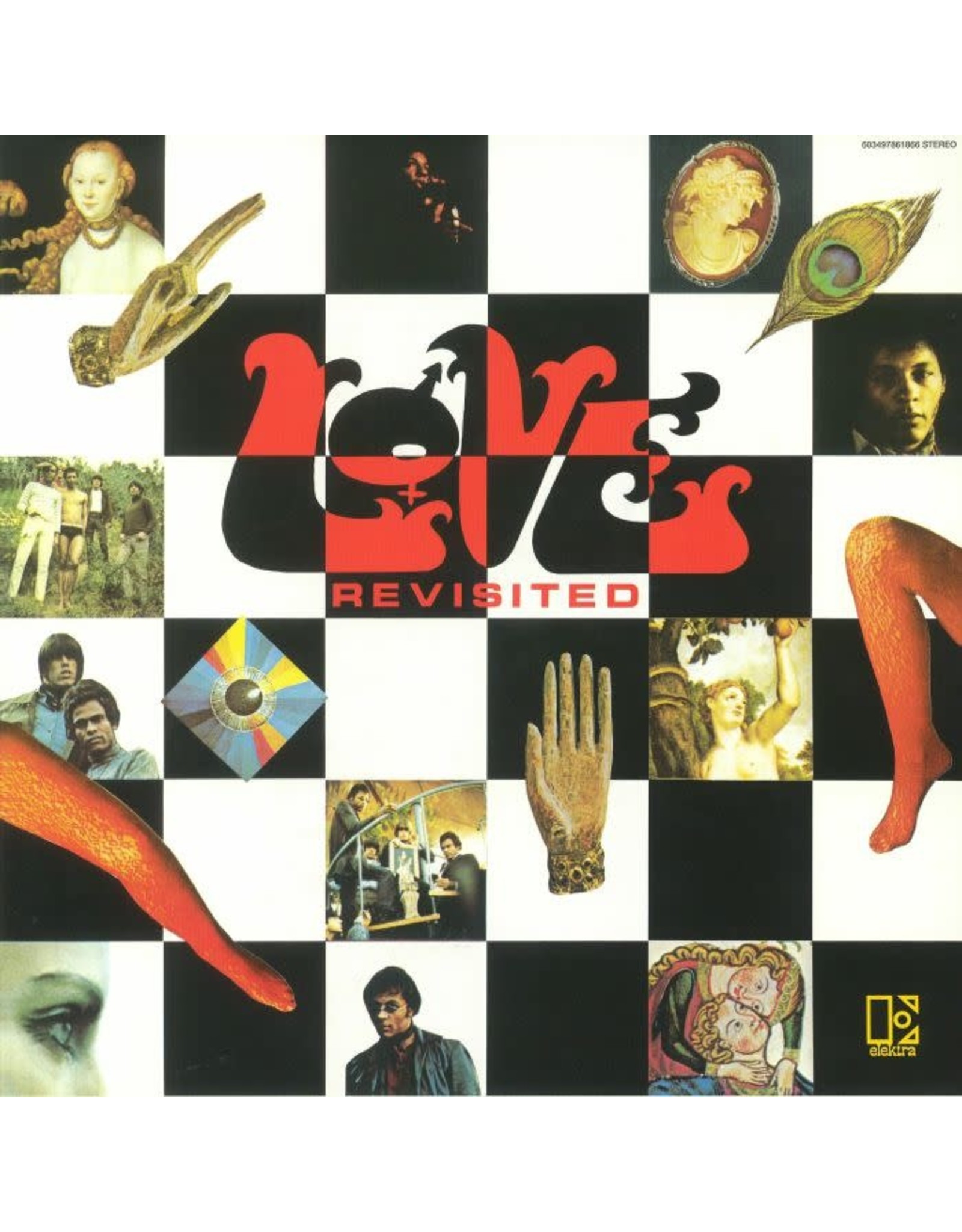 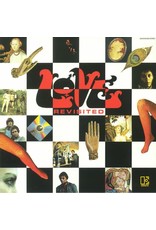 In four short years (1966-1970), Love released four albums of increasingly adventurous rock. "Revisited" gathers many of the highlights of that explosively creative period.

The band's biggest singles--"My Little Red Book" and "Seven & Seven Is" are included, of course, but also of note are three of Bryan Maclean's best compositions, proving that while Arthur Lee was the band's most prolific writer, there was no lapse in quality when it came to Maclean's contributions.

Spin "Orange Skies," "Softly to Me" or one of the band's premier achievements, "Alone Again Or," for audible evidence of that skill. Elsewhere, Lee's commanding presence is felt on "She Comes In Colors," "Signed, D.C." and the band's authoritative version of the garage rock classic, "Hey Joe." 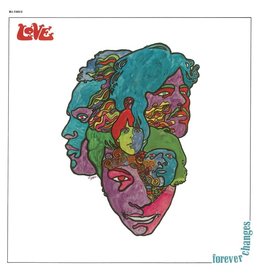 Years after its release, Forever Changes, Love's masterpiece, became recognized as one of the finest and most haunting albums to come out of the Summer of Love.
Add to cart
Love - Forever Changes (45th Anniversary)
C$36.99
Please accept cookies to help us improve this website Is this OK? Yes No More on cookies »