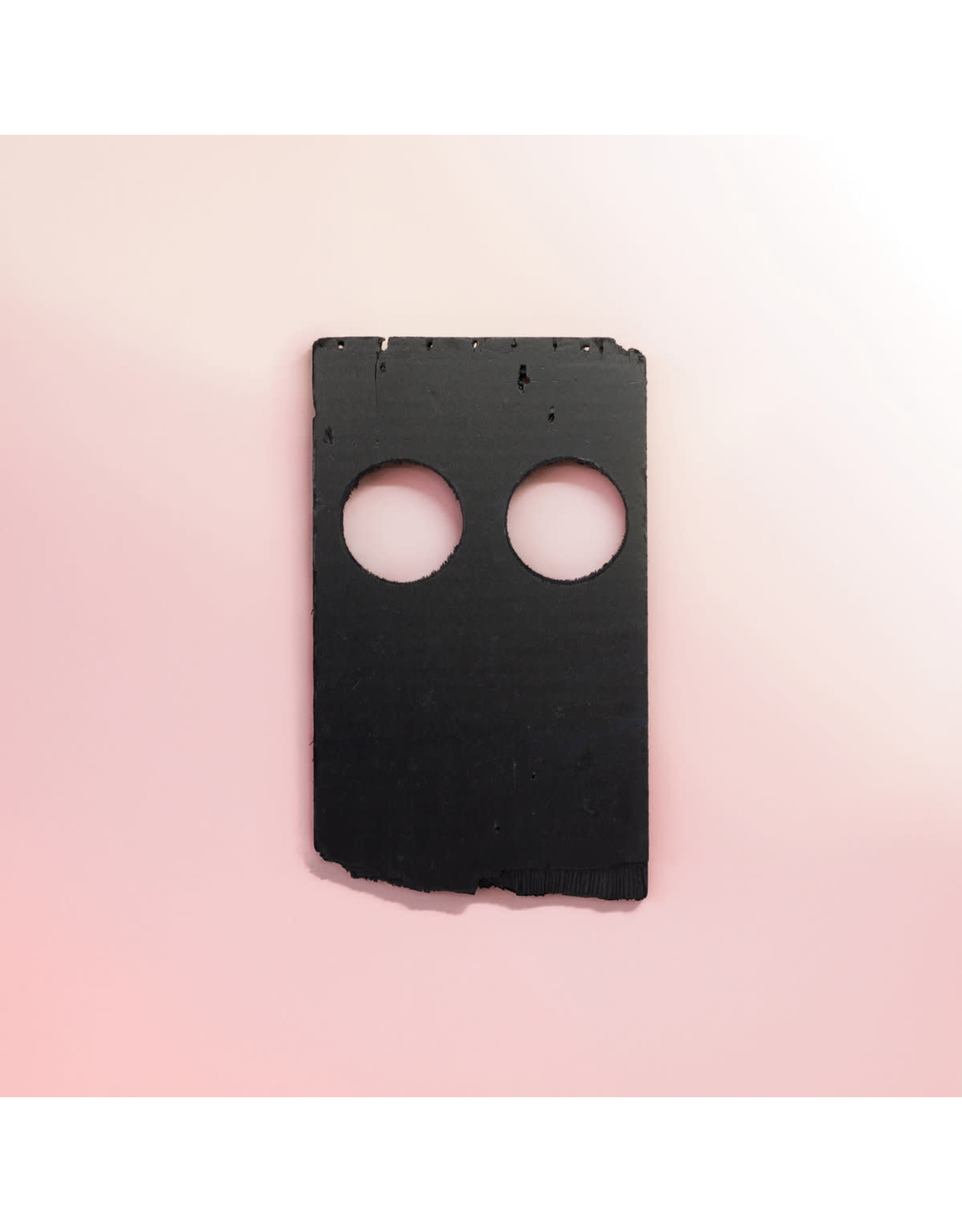 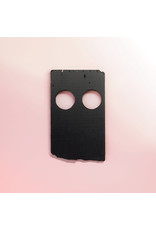 Low commemorates its first quarter-century with its most brazen, abrasive (and, paradoxically, most empowering) album ever: Double Negative, an unflinching eleven-song quest through snarling static and shattering beats that somehow culminates in the brightest pop song of Low's career. To make Double Negative, Low reenlisted B.J. Burton, the quietly energetic and adventurous producer who has made records with James Blake, Sylvan Esso, and The Tallest Man on Earth. Band and producer became collaborative cowriters, building the pieces up and breaking them down and building them again. As the world outside seemed to slide deeper into instability, Low repeated this process for the better part of two years, pondering the results during tours and breaks at home. They considered not only how the fragments fit together but also how, in the United States of 2018, they functioned as statements and salves. Double Negative is, indeed, a record perfectly and painfully suited for our time.