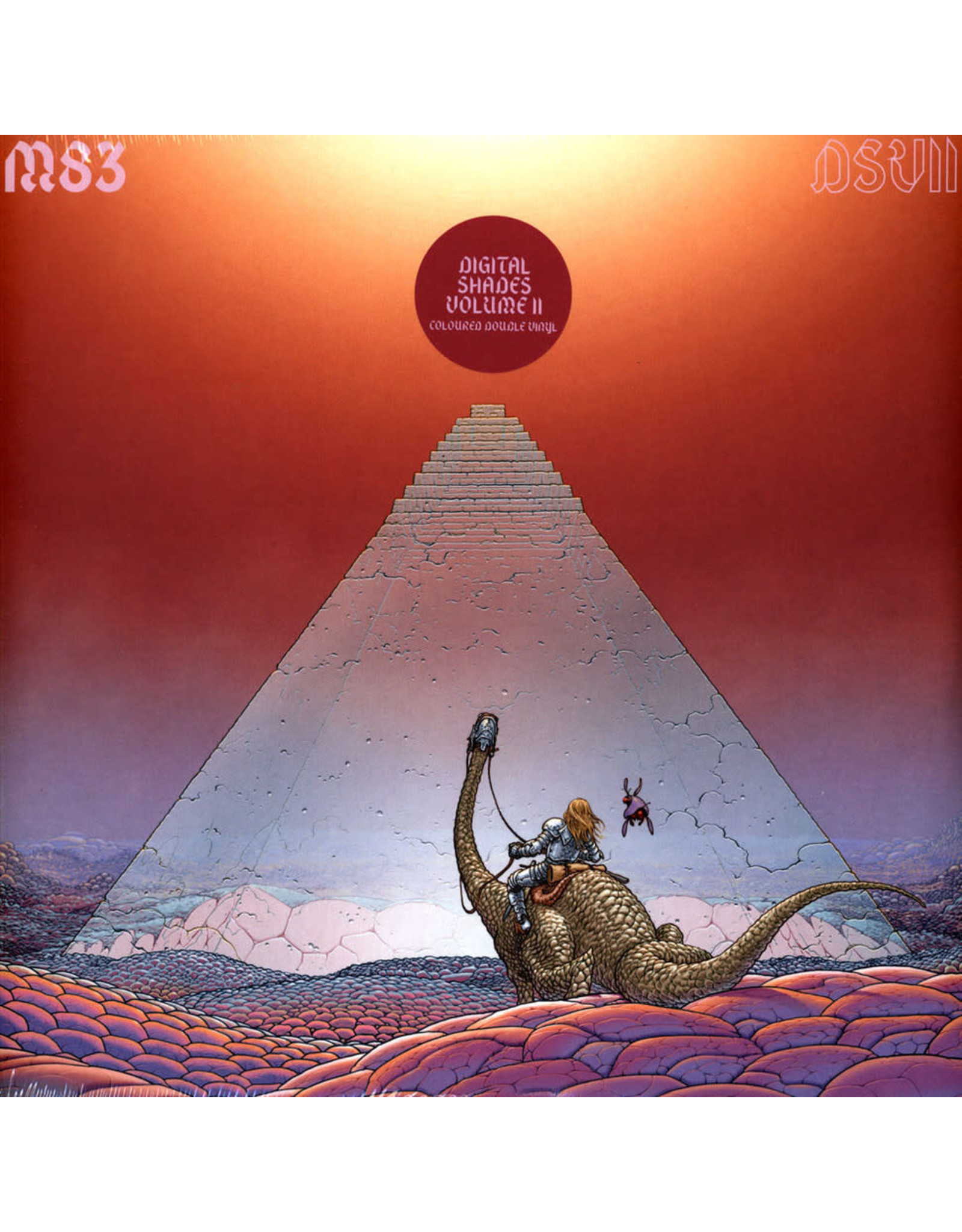 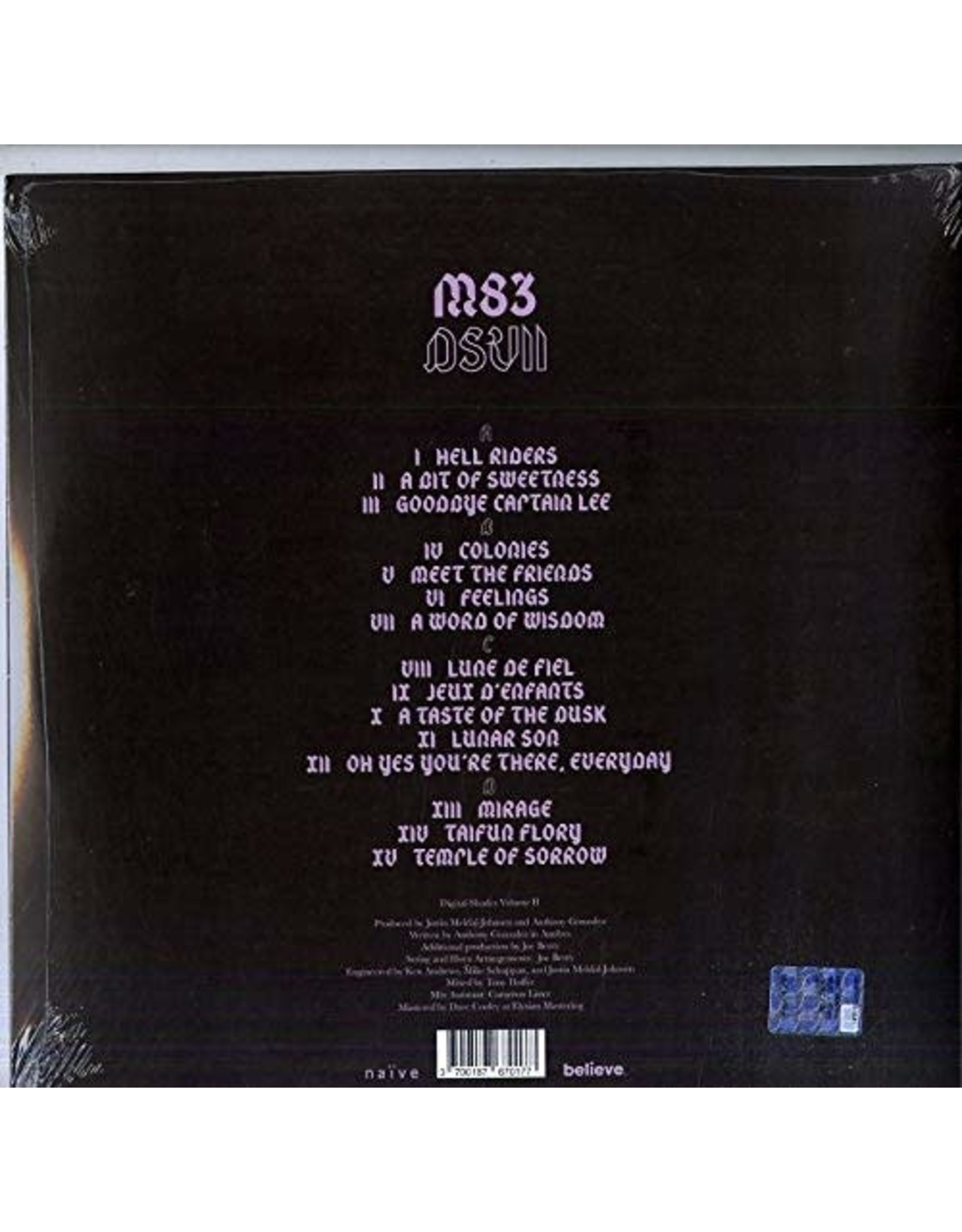 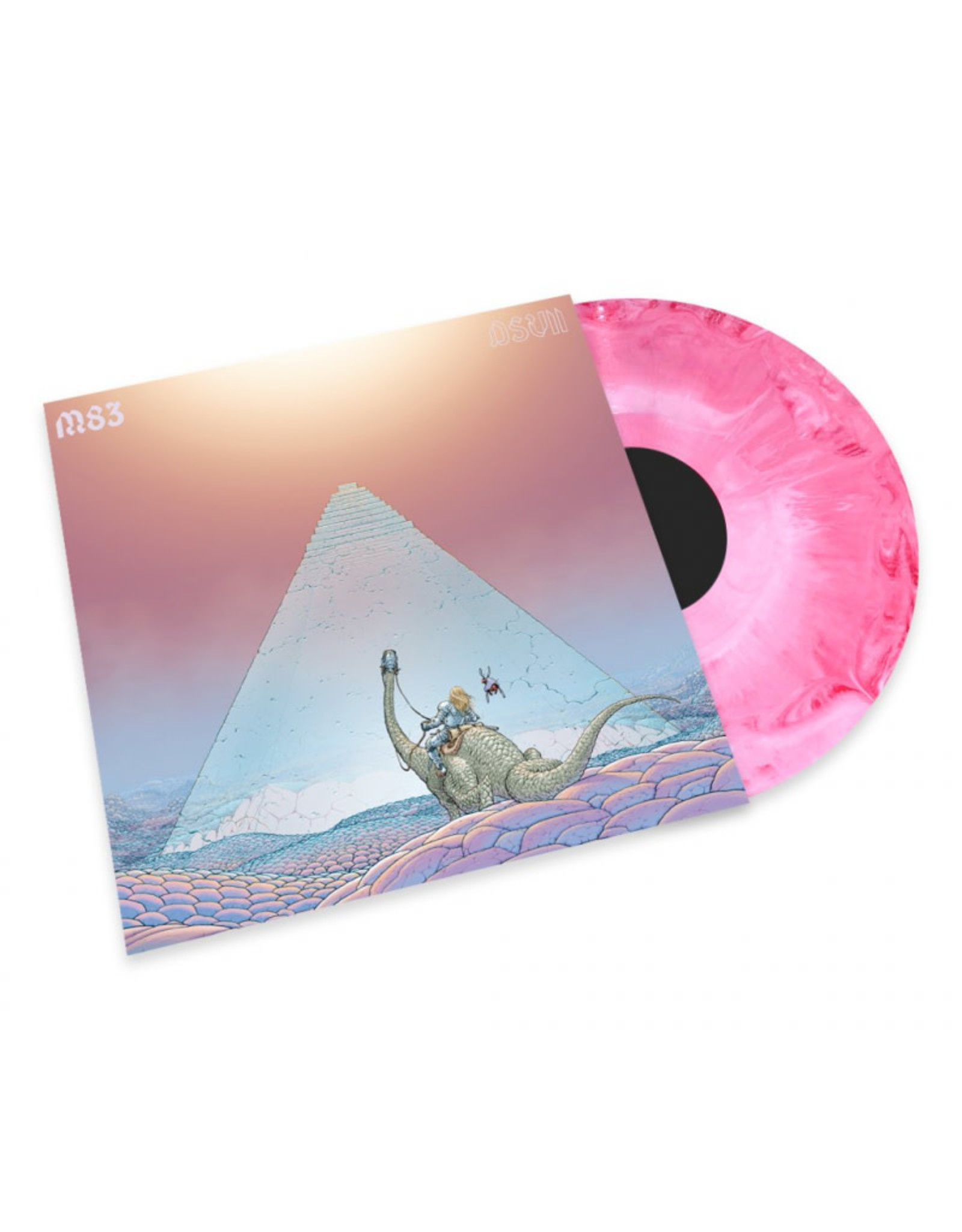 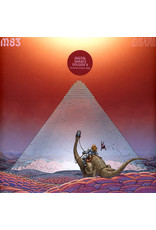 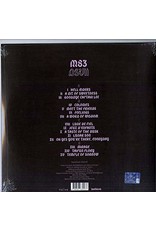 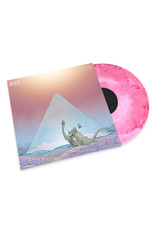 "DSVII" is a follow up to M83's "Digital Shades Volume I". The twelve years that separate the volumes of Digital Shades also measure the growth of Anthony Gonzales as a composer. After spending the summer of 2017 in France, Gonzales began work on an all-analog sequel influenced by 1980s video game music and synthesizer legends. 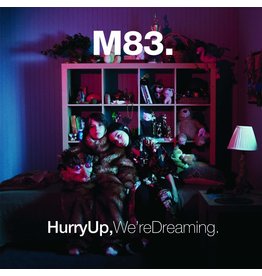 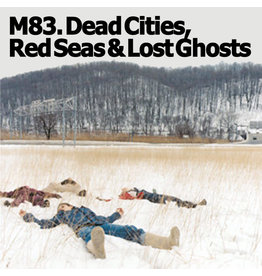