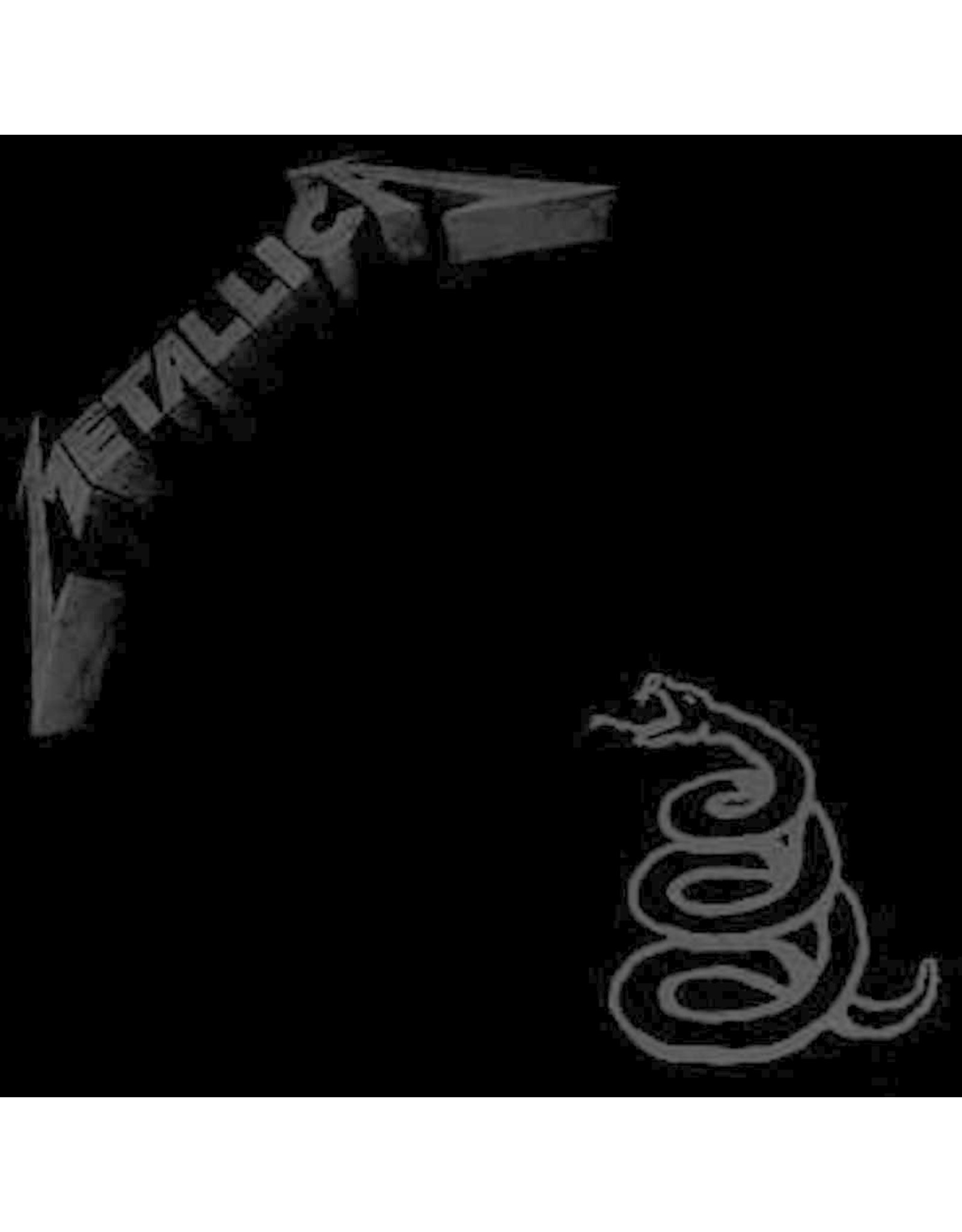 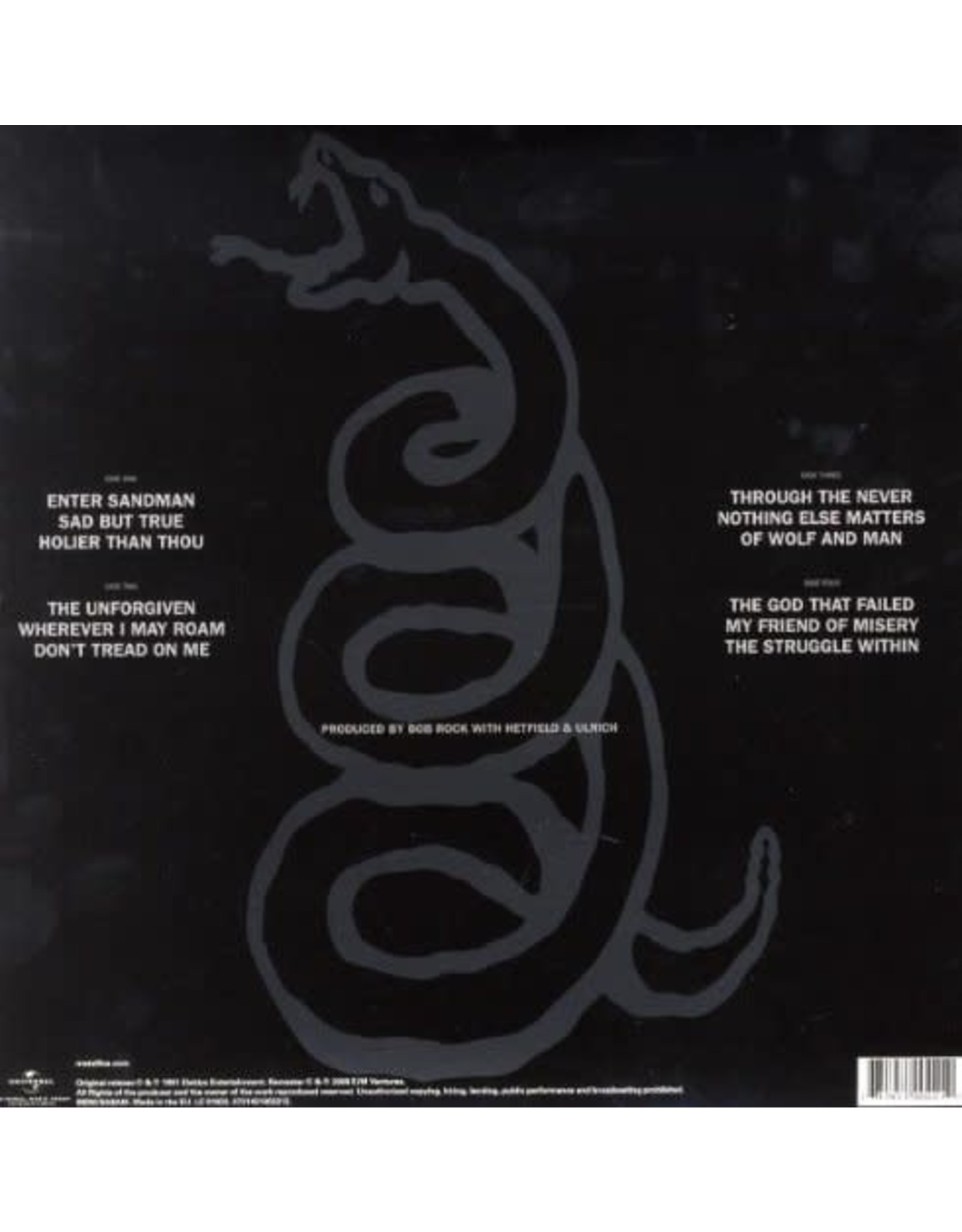 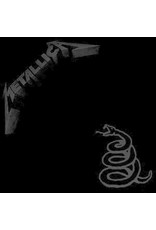 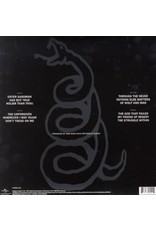 Celebrate the 30th Anniversary of Metallica (commonly known as The Black Album). The album includes five big singles that are considered to be among Metallica's best-known songs, which include "Enter Sandman", "The Unforgiven", "Nothing Else Matters", "Wherever I May Roam", and "Sad but True". 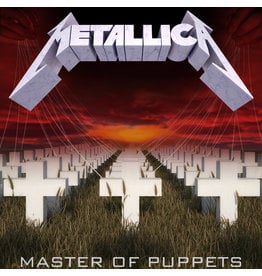 Metallica's third album 'Master Of Puppets' is heralded as one of the most influential heavy metal albums of all time. The 1986 records features such classics like "Battery", "Master Of Puppets" and "Welcome Home".
Metallica - Master of Puppets
C$27.99 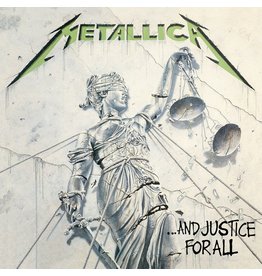 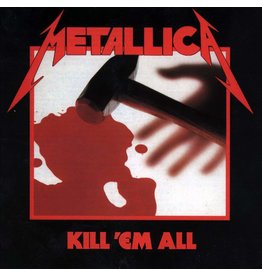 Metallica's debut album "Kill Em All" was the true birth of thrash metal. Metallica fuses the intricate riffing of British metal bands like Judas Priest, Iron Maiden, and Diamond Head with the velocity of Motörhead and hardcore punk.
Metallica - Kill 'Em All
C$23.99 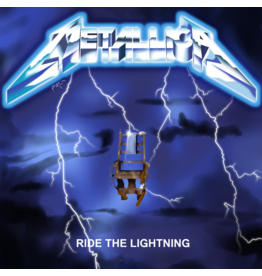 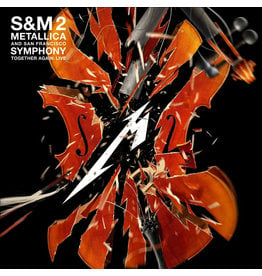 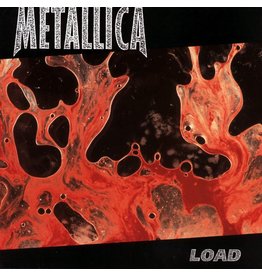 Metallica returned with their sixth studio album 'Load' in 1996. It features the singles "Until It Sleeps", "Hero of the Day", "Mama Said" and "King Nothing".
Metallica - Load
C$26.99
Sale