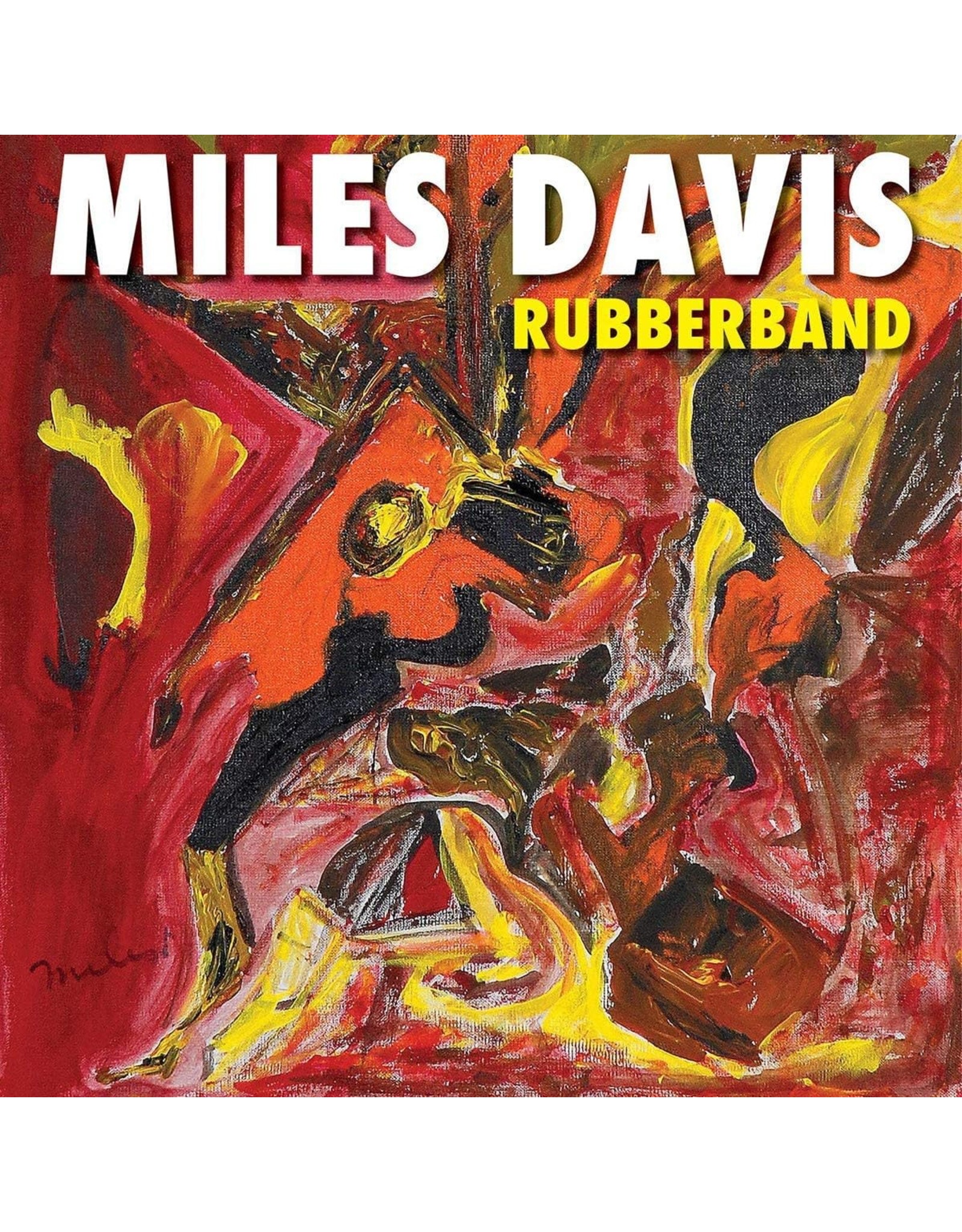 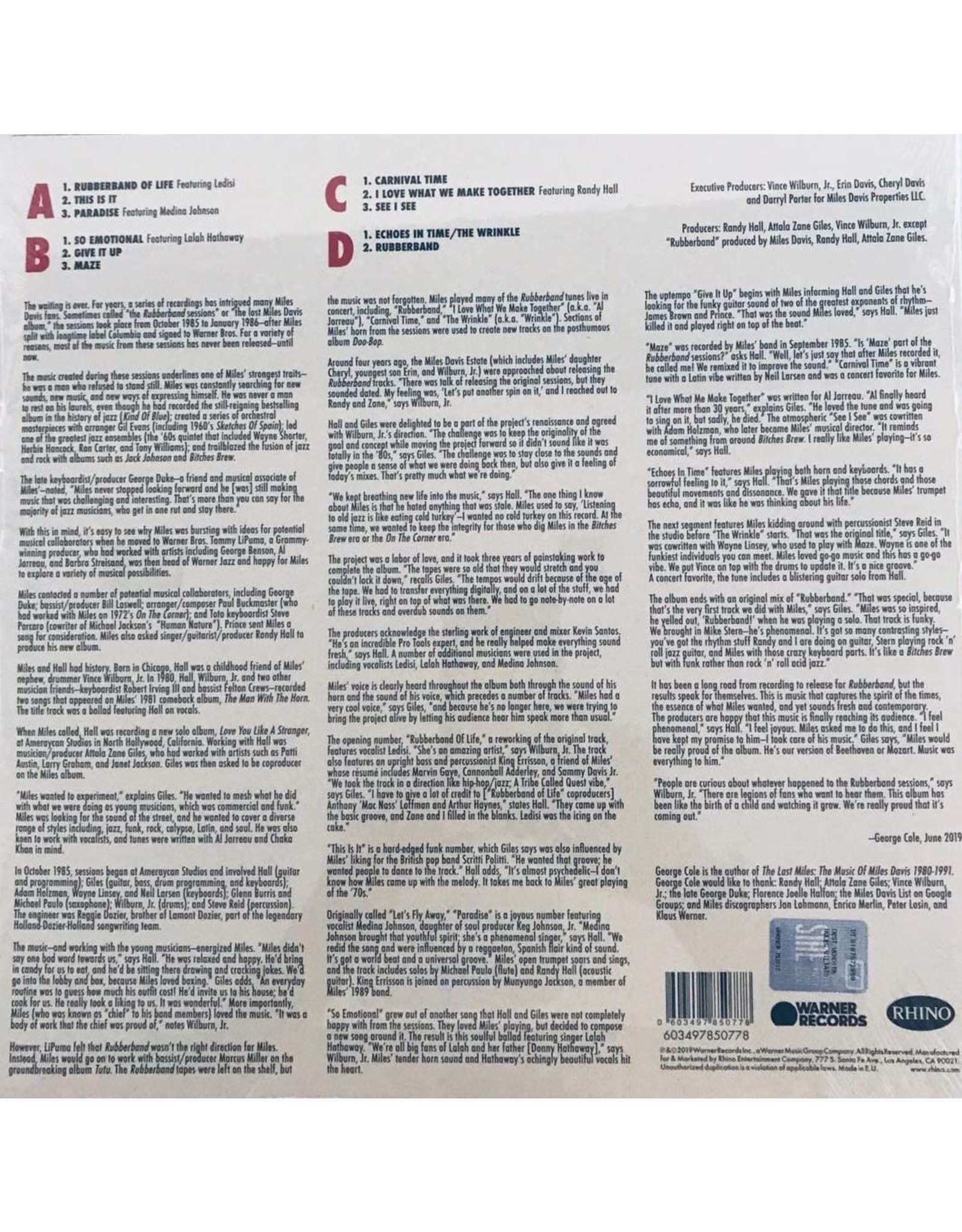 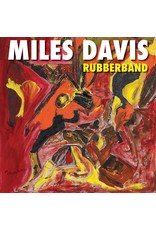 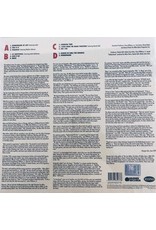 "Rubberband" is the lost Miles Davis album he recorded as soon as he signed to Warner Bros., after decades with Columbia. It marked a radical departure for Davis, looking forward as usual and incorporating funk and soul grooves in his work. Produced by Davis, Randy Hall and Zane Giles, the Rubberband sessions were recorded in Los Angeles from October 1985 to January 1986. The album was subsequently shelved and Davis went on to record "Tutu" instead, leaving these sessions largely unheard until now. 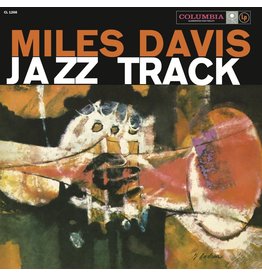 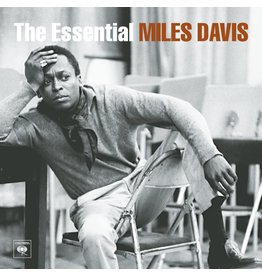 Showcasing the musical chemistry shared by Miles Davis and John Coltrane, this recording lets fans experience the magic of both artists at the peak of their collective powers. This performance was captured from a Copenhagen show from March 24, 1960 on the
Miles Davis / John Coltrane - Final Tour: Copenhagen 1960
C$27.99
Please accept cookies to help us improve this website Is this OK? Yes No More on cookies »