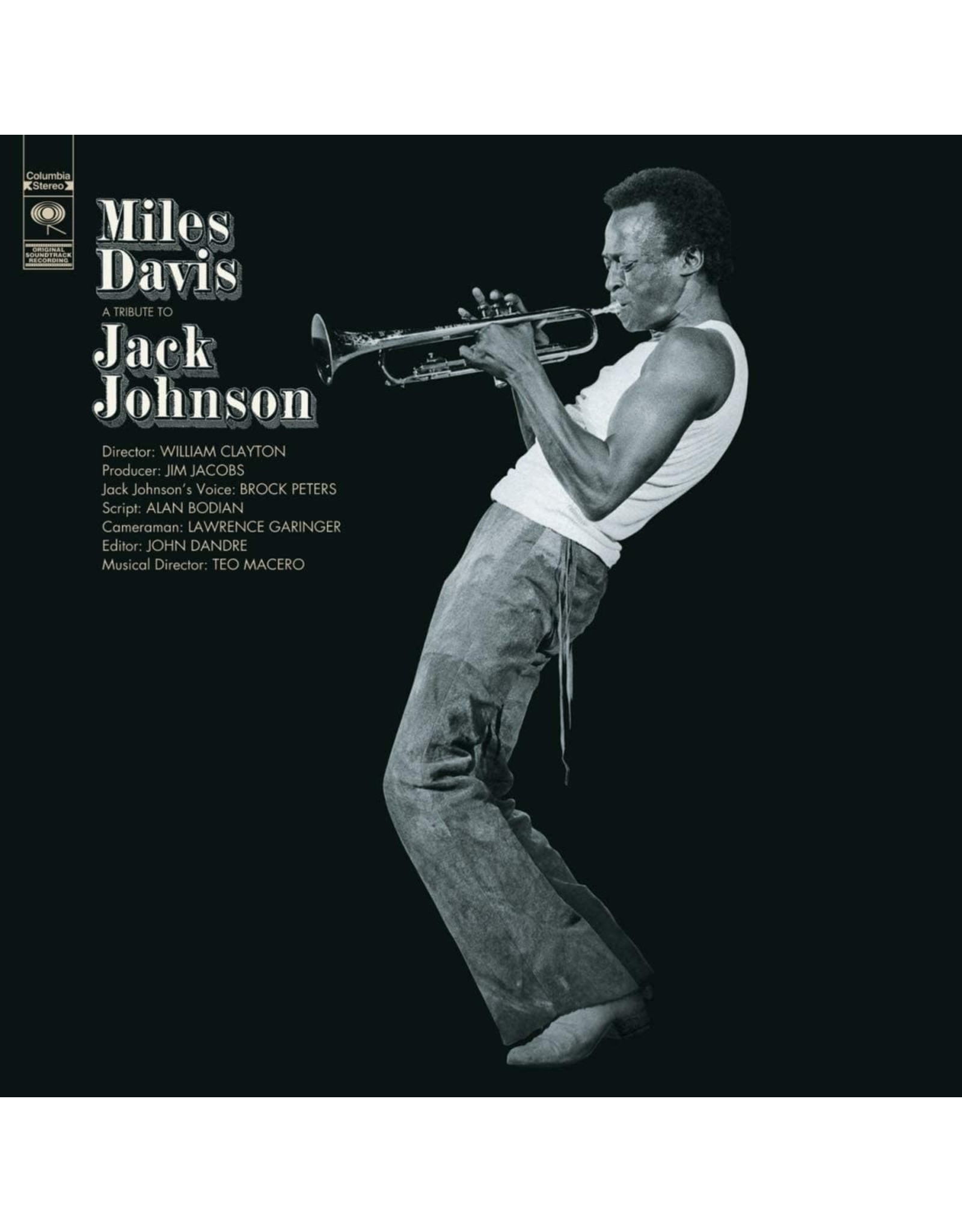 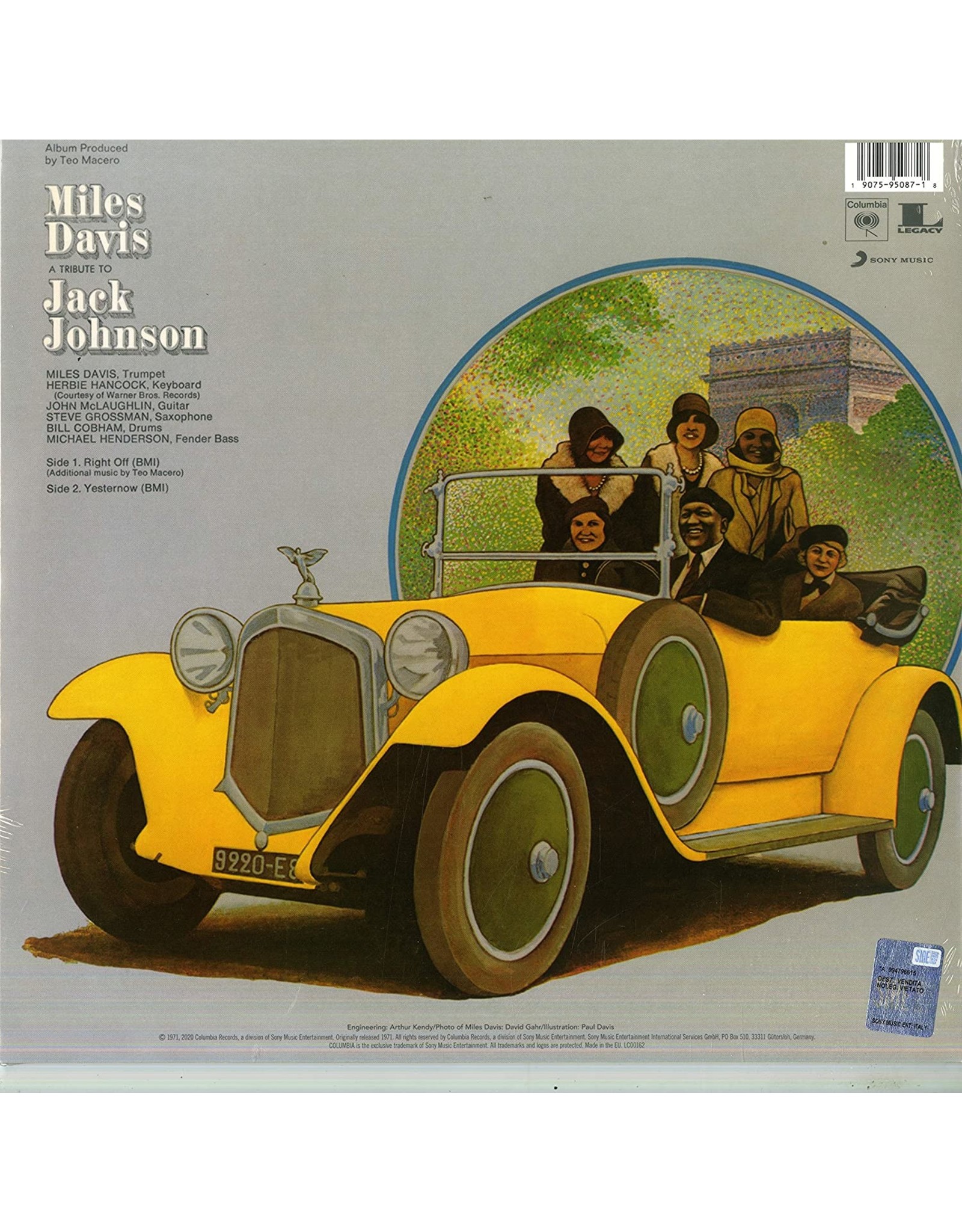 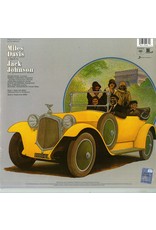 Nothing Miles Davis recorded before or after this album is anything like A Tribute To Jack Johnson. Columbia Records didn’t believe in this album and hastily released it. This cult record is one of Davis' best-selling albums. It features Herbie Hancock, John McLaughlin, Steve Grossman, Bill Cobham and Michael Henderson.

Tribute to Jack Johnson is the purest electric jazz record ever made because of the feeling of spontaneity and freedom it evokes in the listener, for the stellar and inspiring solos by John McLaughlin and Miles Davis that blur all edges between the two genres, and for the tireless perfection of the studio assemblage by Davis and producer Teo Macero.

Michael Henderson launches into an enormous boogie groove with Billy Cobham and John McLaughlin. Miles Davis immediately leaves the control room to join in with them. He achieved exactly what he wanted for the soundtrack of the documentary devoted to the black boxer Jack Johnson by creating the effect of a train going at full speed (which he compared to the force of a boxer). That’s how side A of the LP Jack Johnson begins. By chance, Herbie Hancock had arrived unexpectedly and started playing on a cheap keyboard that a sound engineer quickly connected. Later, Teo Macero taped John McLaughlin’s riff on “Sing A Simple Song” by Sly Stone. Side B begins with a bass riff inspired by James Brown’s “Say It Loud” and ends with “Willie Nelson”, a piece recorded in a previous session. An a cappella improvisation by Miles, arranged in a variety of ways by Teo Macero, was featured as a leitmotif throughout; a phrase spoken by Brock Peters was superimposed as a coda.

Heavyweight vinyl produced by We Are Vinyl for Columbia Records in 2020. Includes download card. 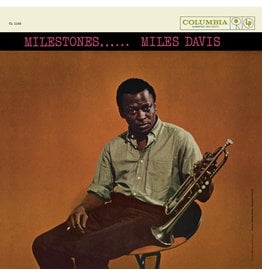 What is immediately noticeable upon listening to Miles Davis' 1958 classic 'Milestones' album is how deep the blues presence is on it.
Add to cart
Miles Davis - Milestones (Mono)
C$27.99 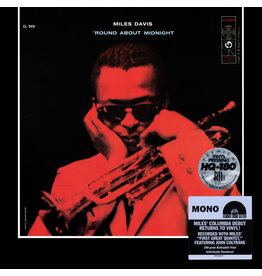 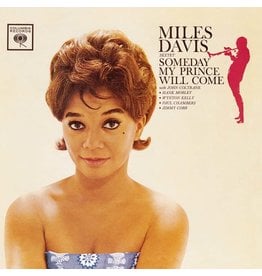 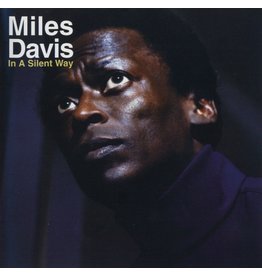 This groundbreaking Miles Davis album 'In A Silent Way' would test latent tensions surrounding the future identity of jazz, its relationship with new technology, and the questions of authenticity which these contentious issues would draw into focus.
Miles Davis - In A Silent Way
C$27.99 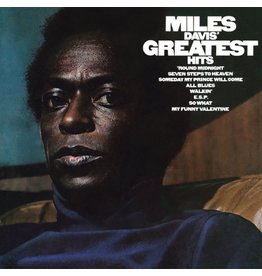 Compiled in 1969, this album contains 8 of Miles Davis' 'Greatest Hits.'
Add to cart
Miles Davis - Greatest Hits
C$27.99
Please accept cookies to help us improve this website Is this OK? Yes No More on cookies »