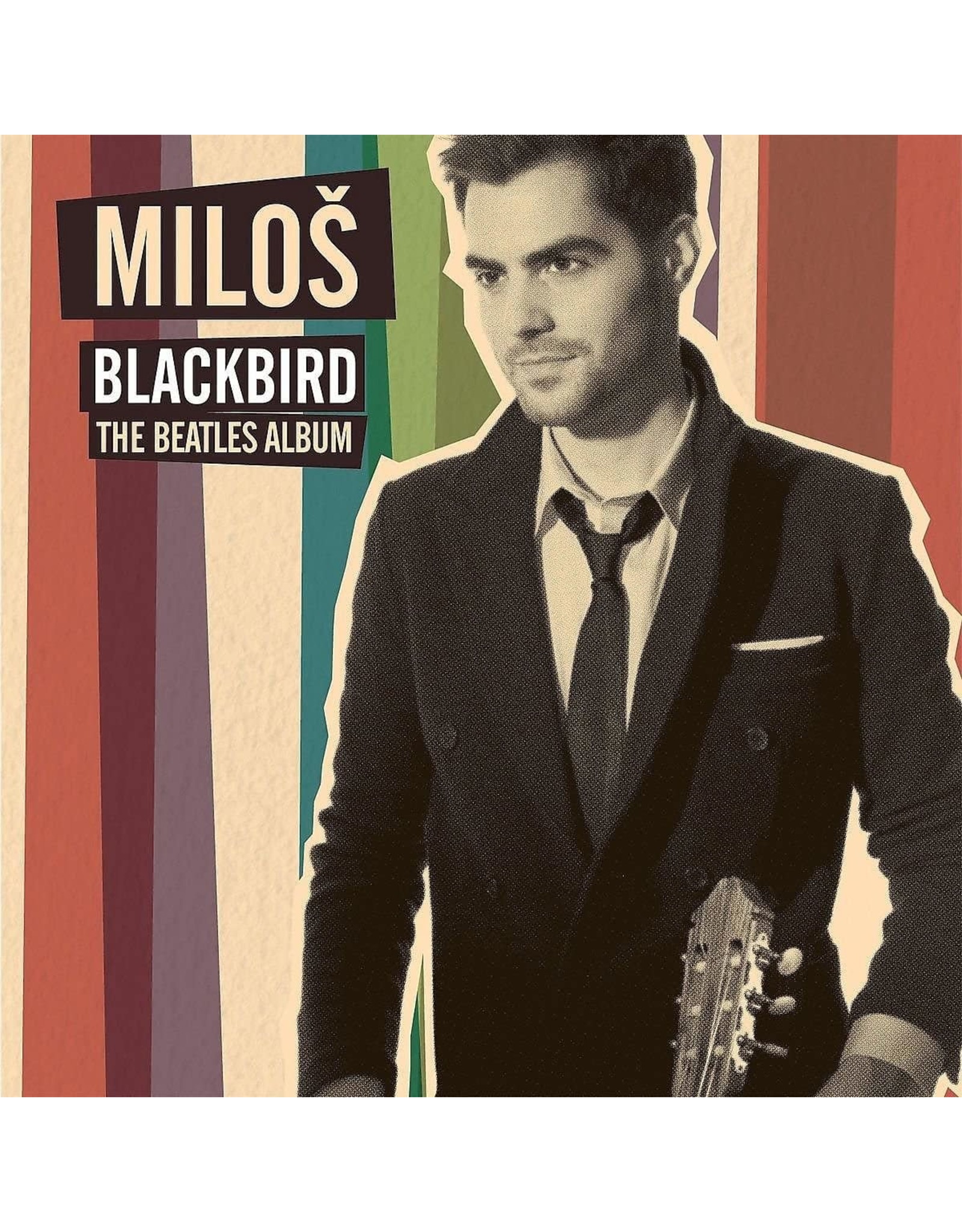 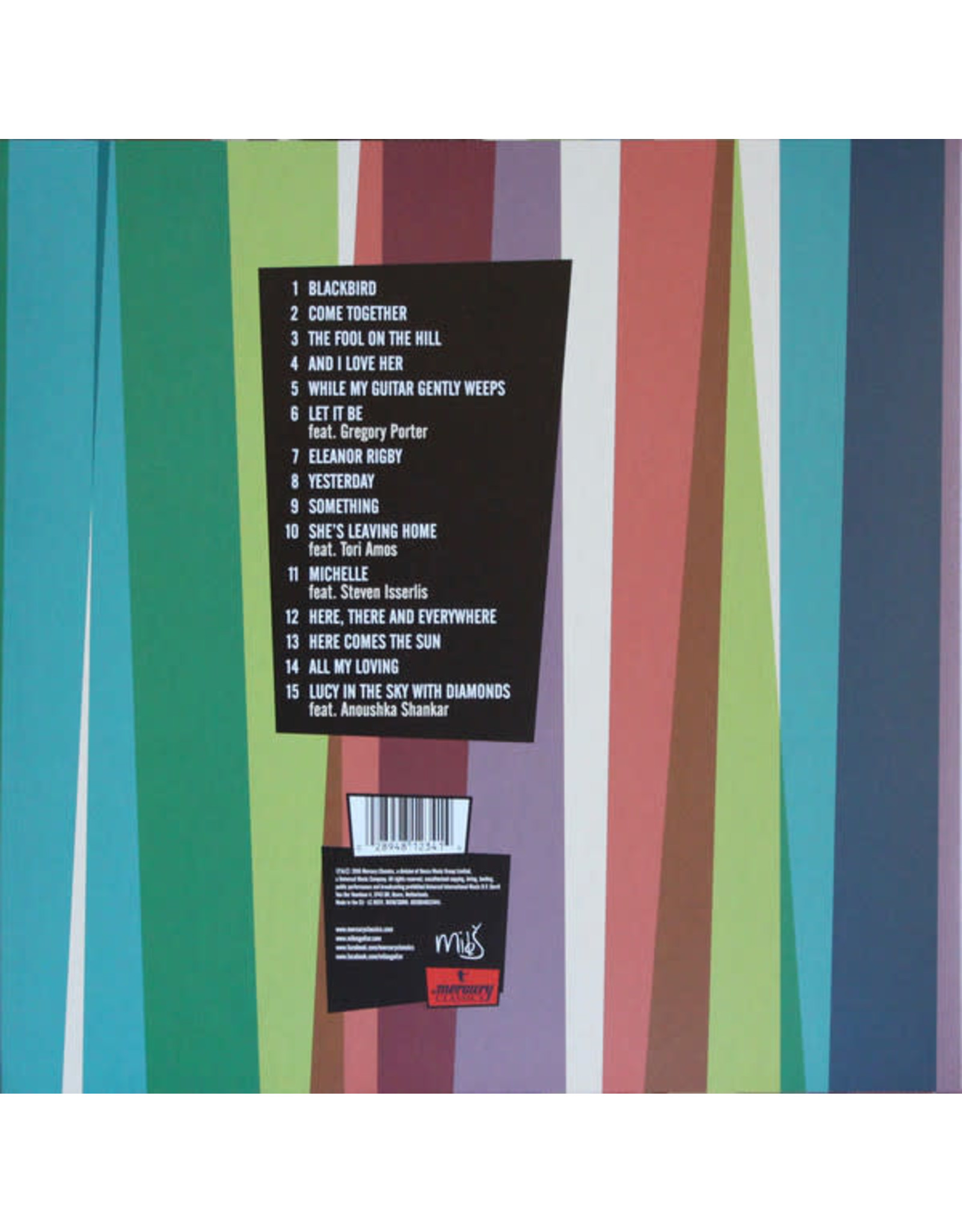 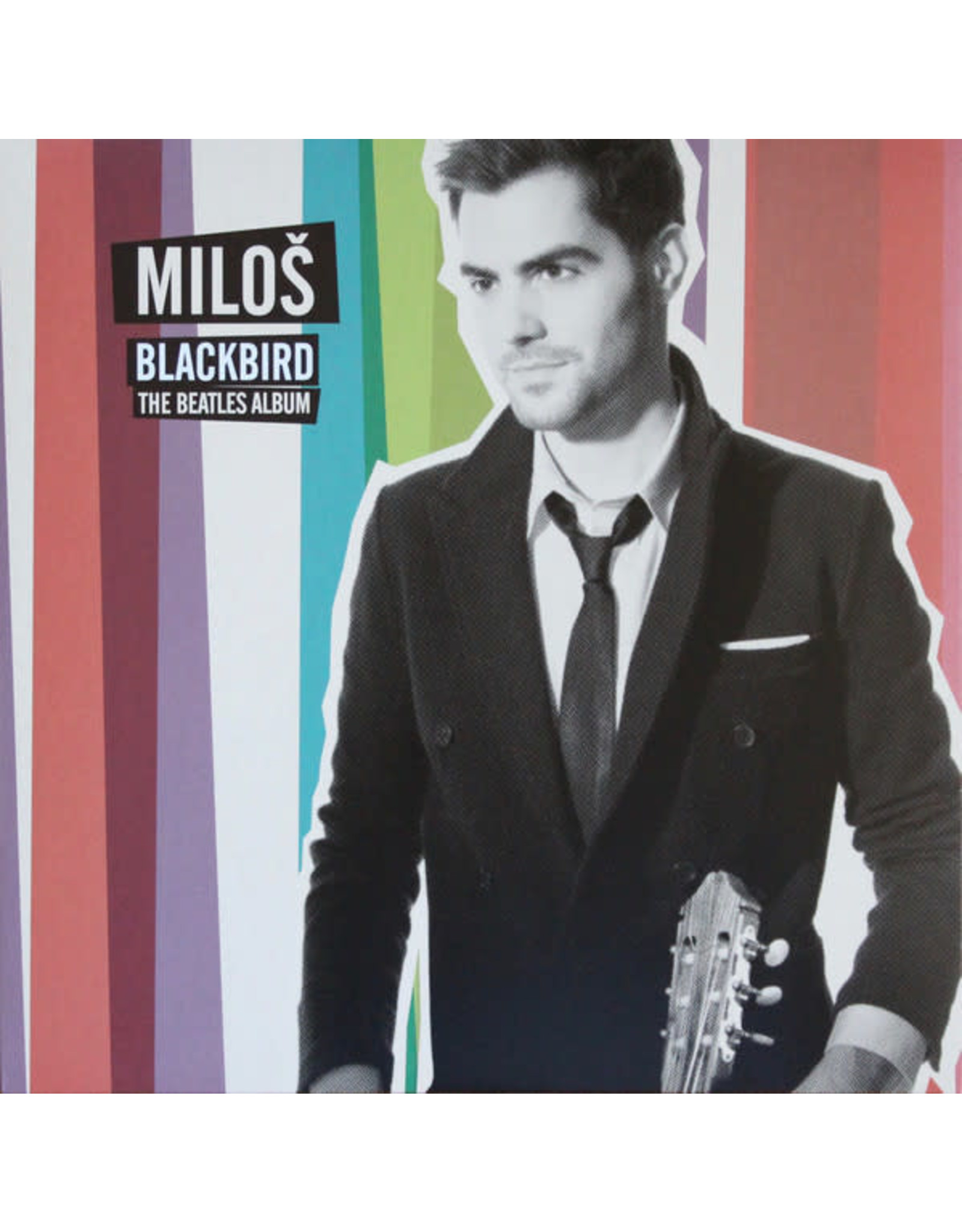 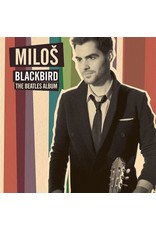 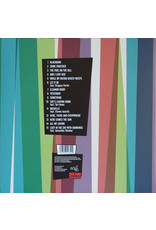 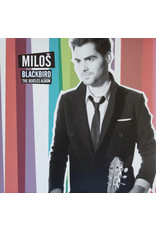 The globally acclaimed classical guitarist Miloš Karadaglić has ventured into new territory with his tribute album Blackbird – a collection of favourites by The Beatles, performed with a host of internationally-renowned guest artists.

The album includes such classics as "Blackbird", "Come Together", "While My Guitar Gently Weeps", "Eleanor Rigby", "Let It Be" and many others. On the album Miloš performs alongside singers Gregory Porter and Tori Amos, sitar player Anoushka Shankar, cellist Steven Isserlis, and Brazilian guitarist-composer Sergio Assad. Blackbird was recorded in the legendary Studio 2 at Abbey Road, where The Beatles recorded almost all of their songs. The sessions also used some of the original microphones.

Tori Amos' much anticipated 1994 sophomore album 'Under The Pink' features the singles "Cornflake Girl", "God" and "Past The Mission". 'Under the Pink' is an expertly orchestrated conflagration of wildly surreal note combinations accompanied by elegant pi
Tori Amos - Under The Pink (Half Speed Master)
C$29.99
Please accept cookies to help us improve this website Is this OK? Yes No More on cookies »