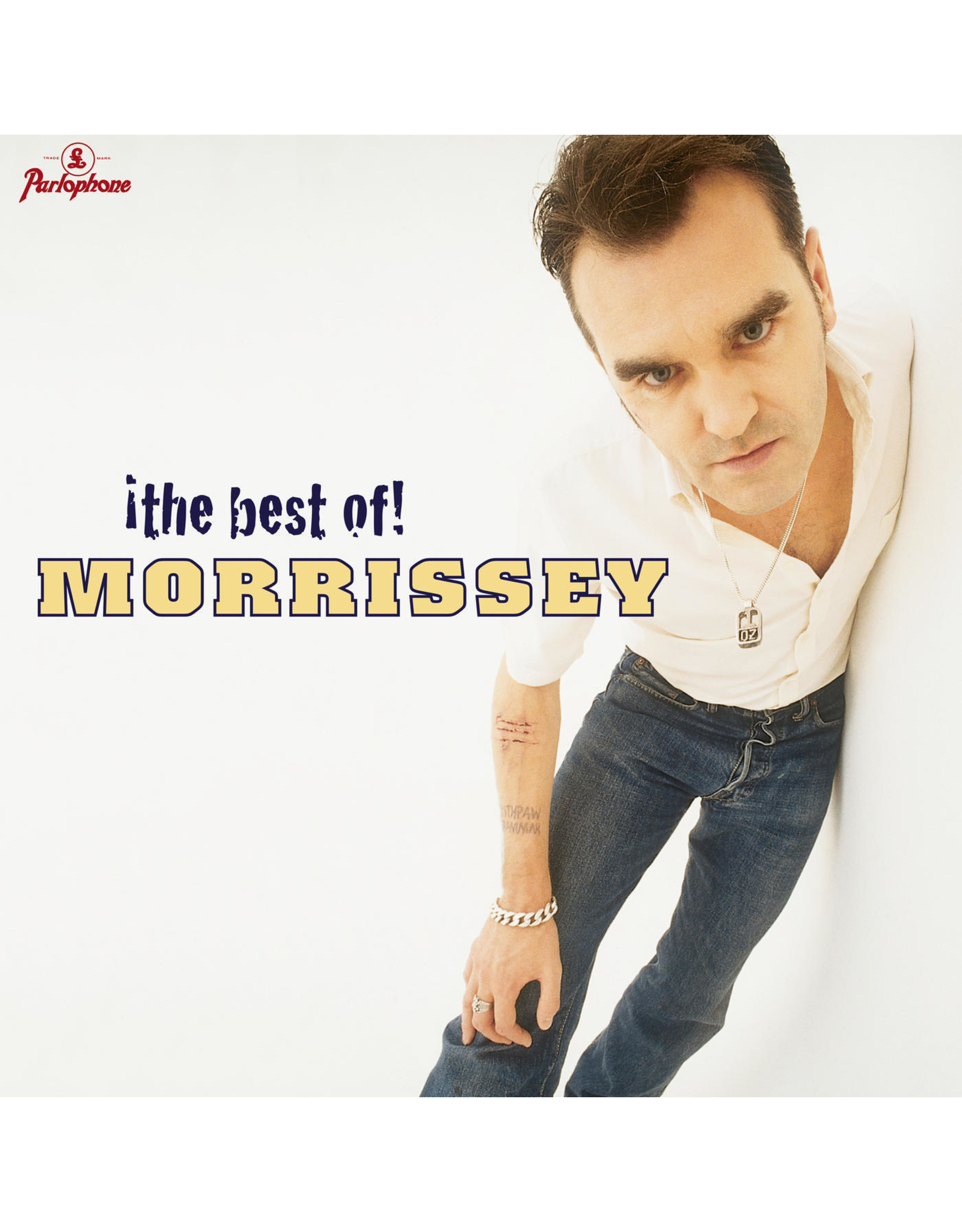 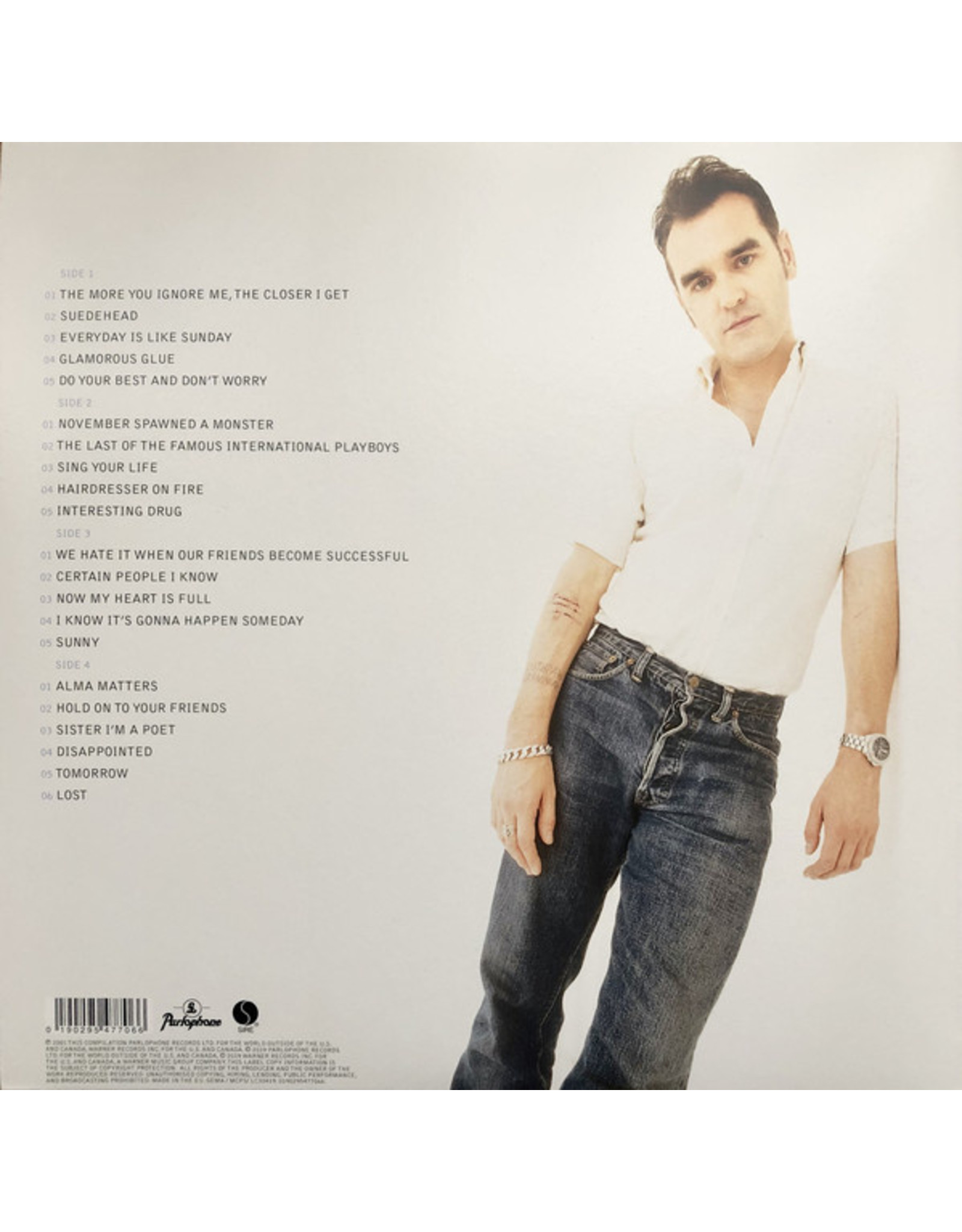 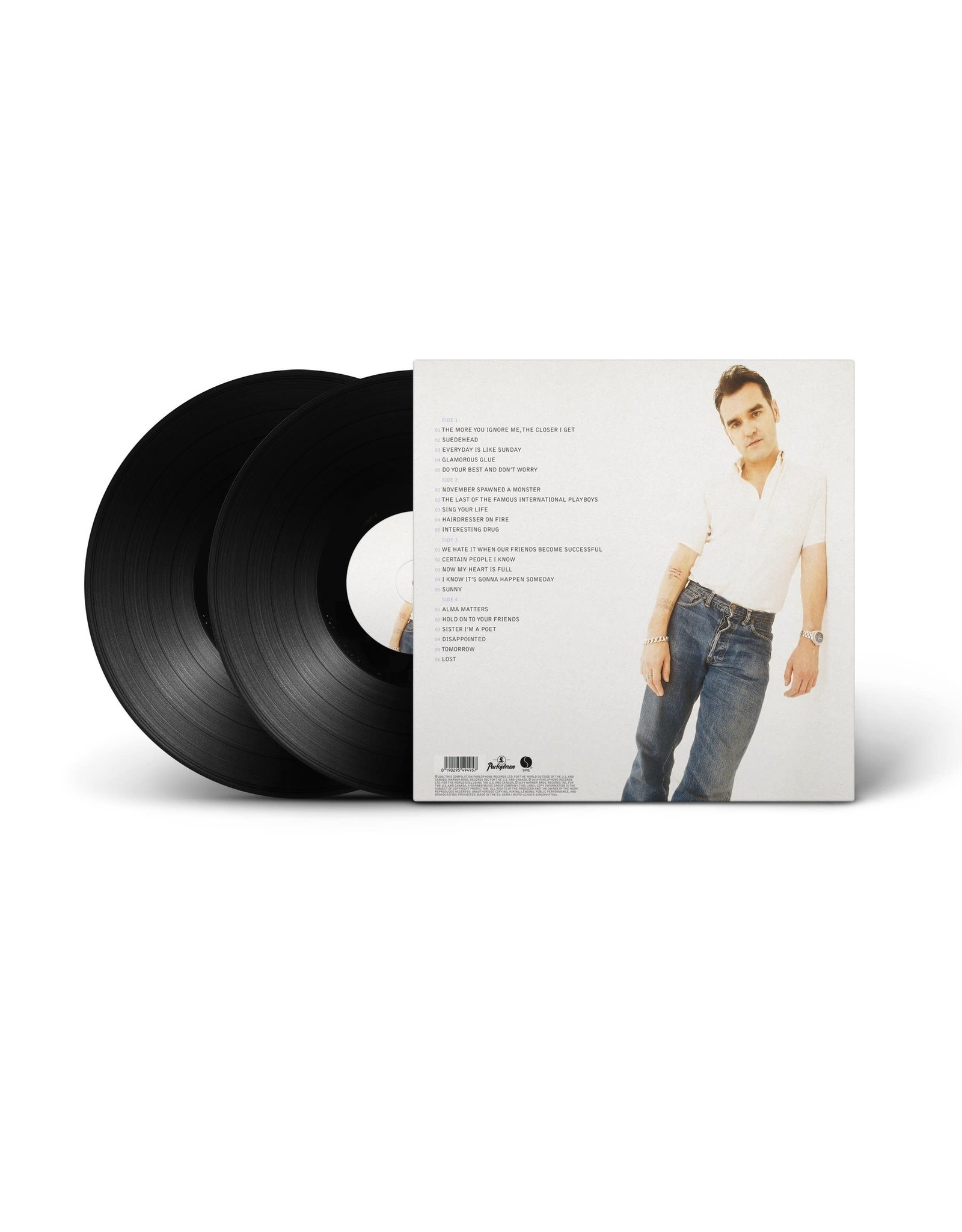 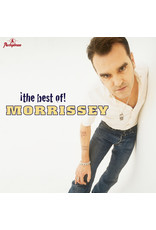 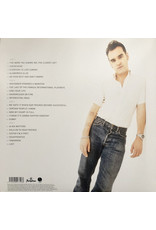 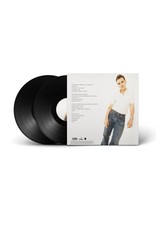 Morrissey surpassed the commercial success of his former band The Smiths after he launched a solo career in 1988. Over the next 10 years, Moz released 6 studio album and had a string of hit singles before going on a brief recording hiatus. Release in late 2001, The Best of Morrissey, a collection that brought together his most memorable work as a solo artist up to that point, was originally released on CD in North America only. Parlophone Records has revisited this classic compilation in 2019 by releasing it, for the first time ever, on vinyl.

'Louder Than Bombs: The Best of The Smiths' is the classic 1987 double vinyl greatest hits package that includes many of the band's most popular singles and hard to find B-sides. Contrived by Johnny Marr, The Smiths evolved when he unearthed Morrissey.
Add to cart
Smiths - Louder Than Bombs (Best Of The Smiths)
C$54.99

'The Queen Is Dead' is The Smiths' great leap forward, taking the band to new musical and lyrical heights. It features classics like "The Boy With the Thorn In His Side" and "There Is a Light That Never Goes Out".
Add to cart
Smiths - The Queen Is Dead (UK Edition)
C$54.99
Please accept cookies to help us improve this website Is this OK? Yes No More on cookies »