Morrissey - I Am Not A Dog On A Chain

Home / Morrissey - I Am Not A Dog On A Chain 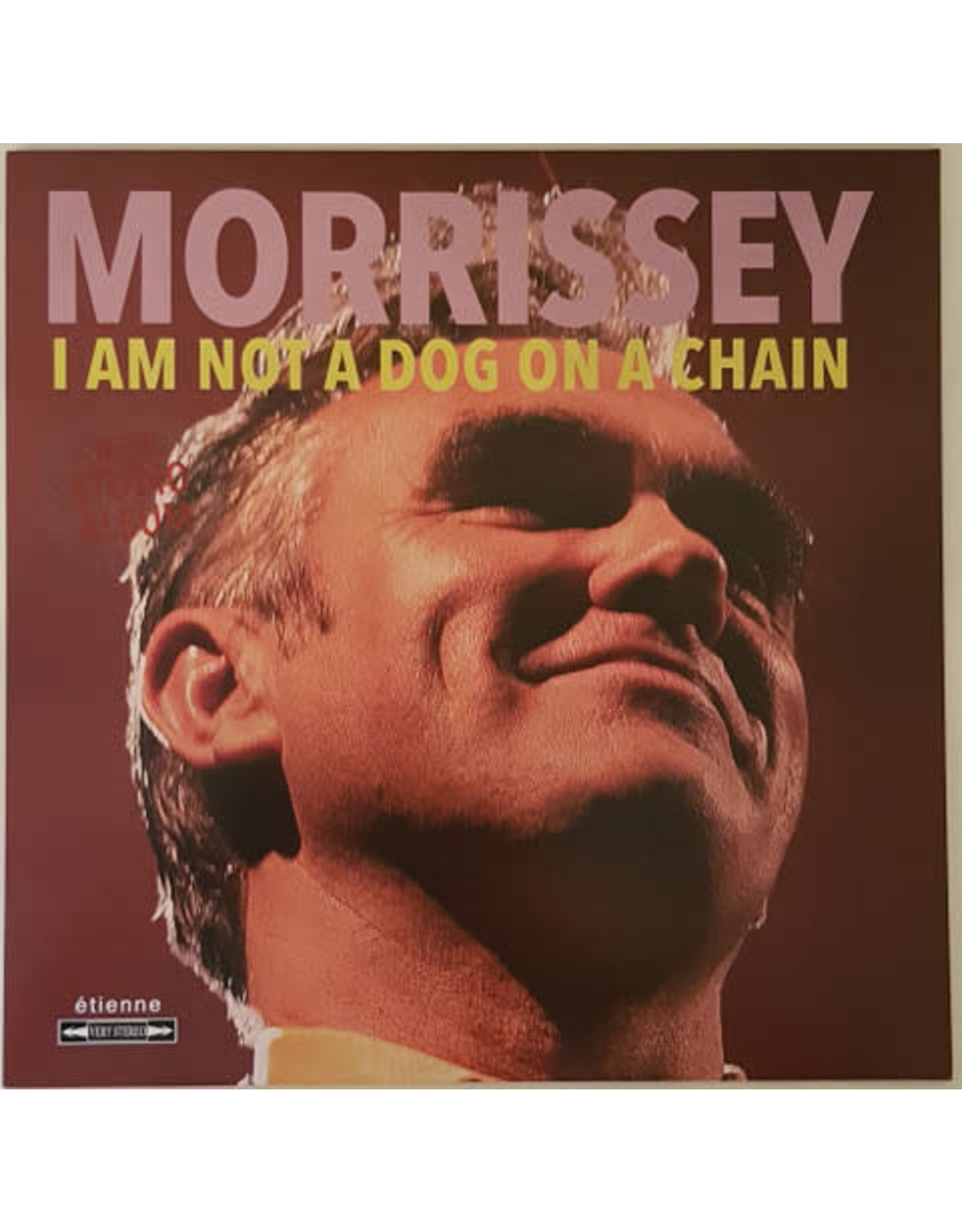 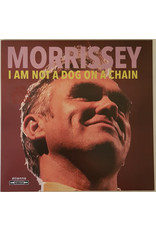 I Am Not a Dog on a Chain is the thirteenth studio album by Morrissey, released through BMG on 20 March 2020. It is Morrissey's first album of original material since 2017's Low in High School. It was produced by Joe Chiccarelli who described the album as his "boldest and most adventurous album yet", claiming that he has "pushed the boundaries yet again – both musically and lyrically". Lead single "Bobby, Don't You Think They Know?" features vocals from Thelma Houston. 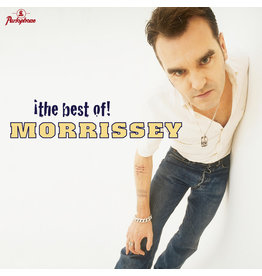 'The Queen Is Dead' is The Smiths' great leap forward, taking the band to new musical and lyrical heights. It features classics like "The Boy With the Thorn In His Side" and "There Is a Light That Never Goes Out".
Smiths - The Queen Is Dead (UK Edition)
C$54.99
Please accept cookies to help us improve this website Is this OK? Yes No More on cookies »