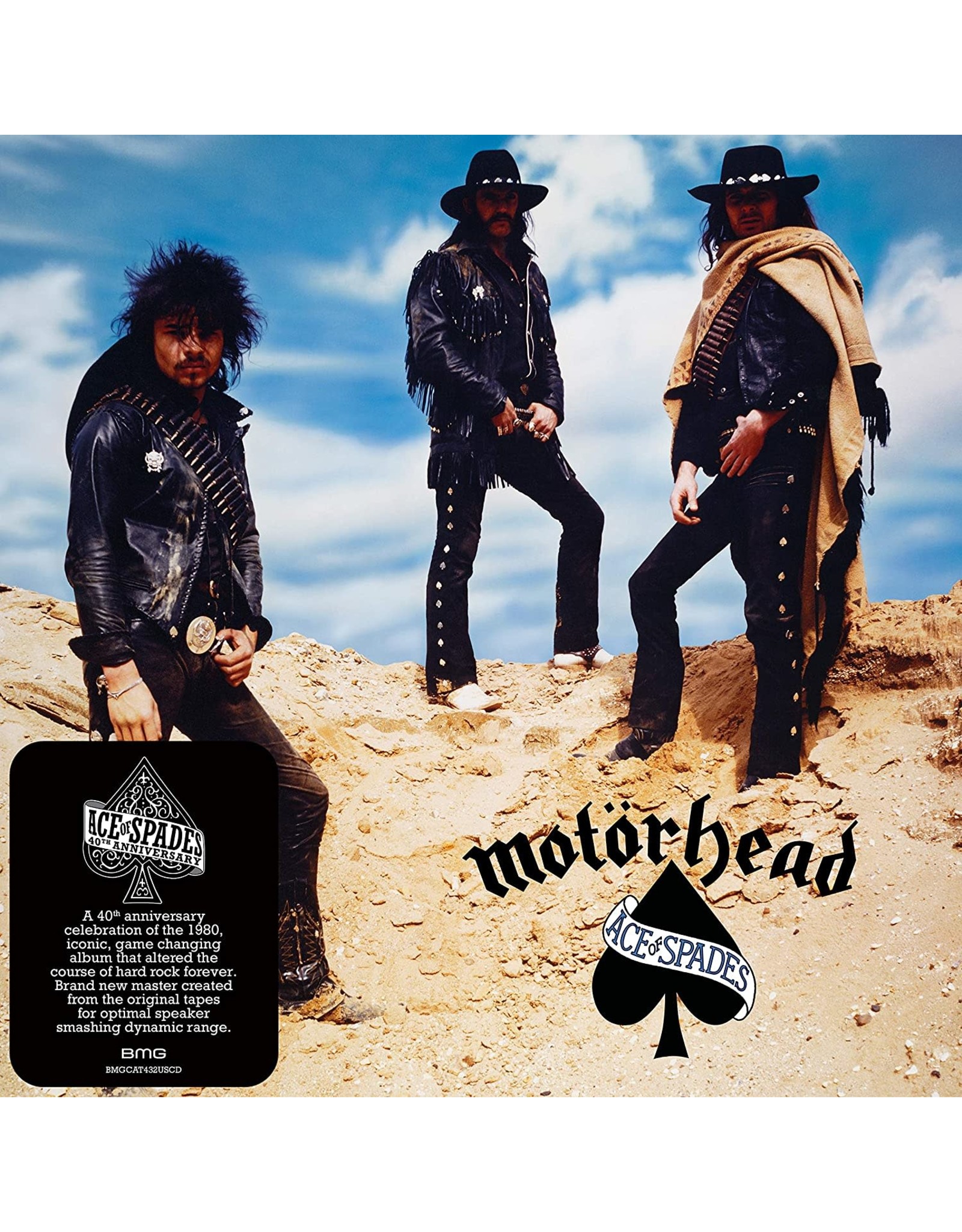 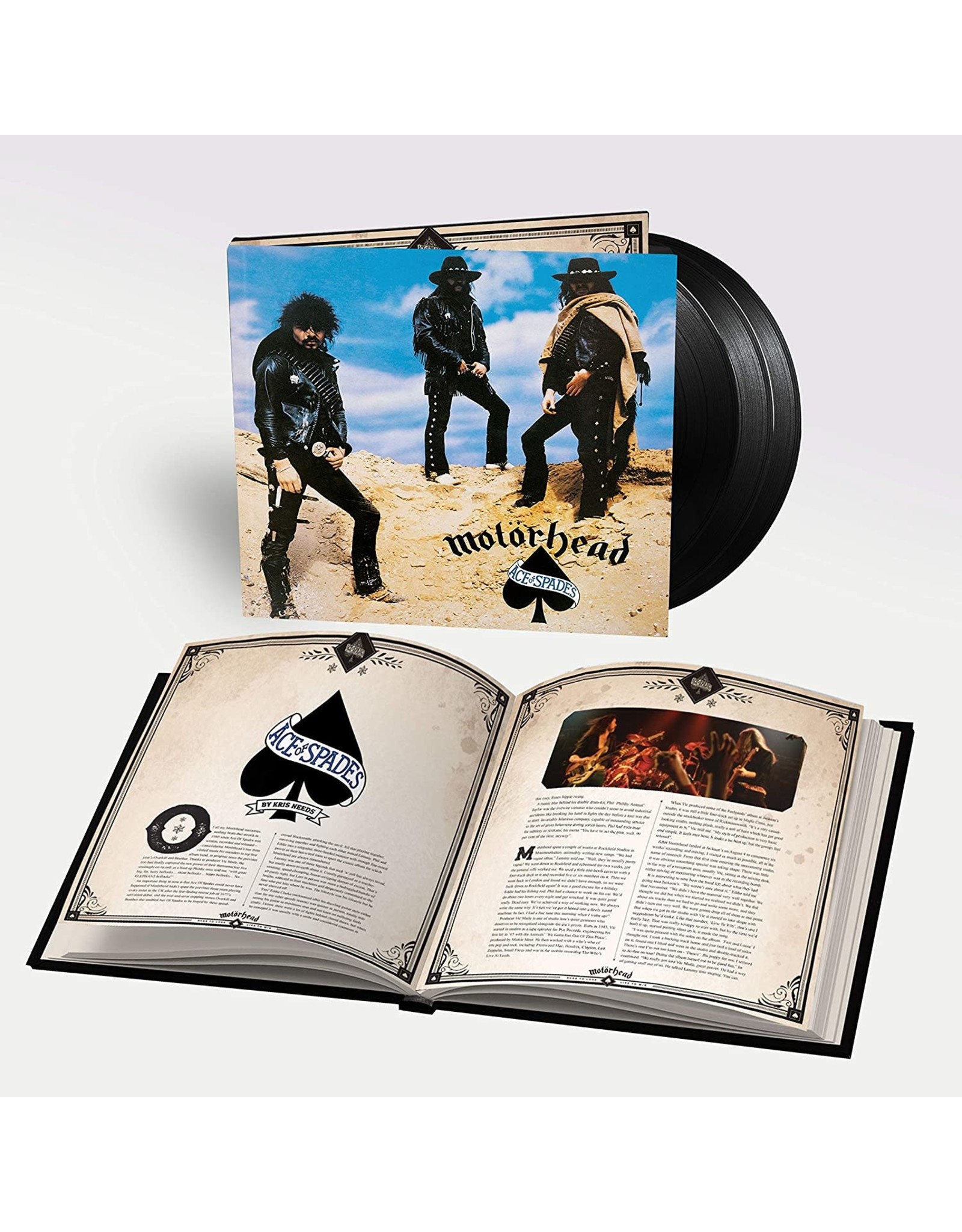 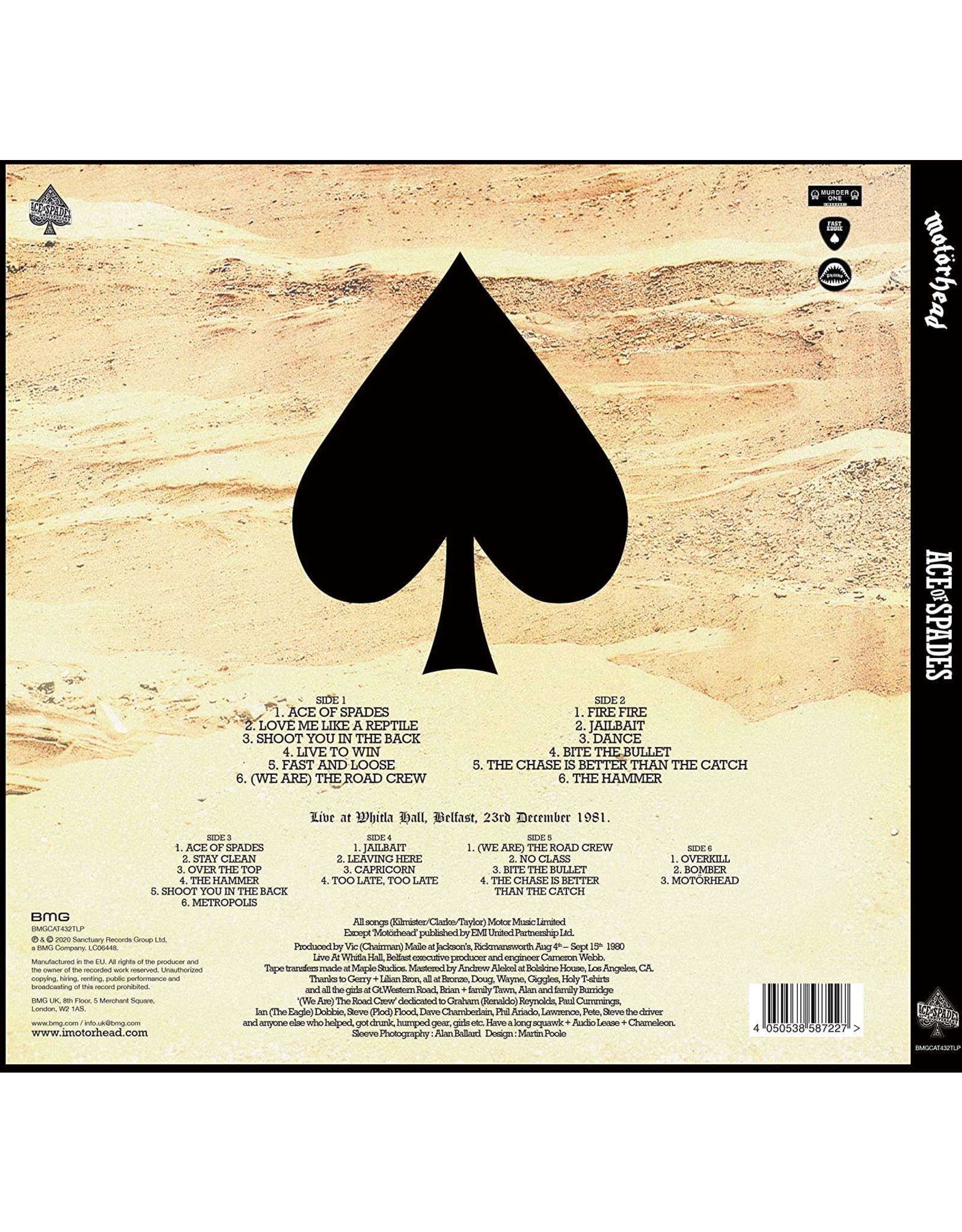 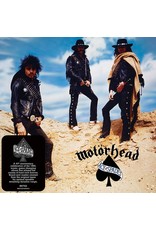 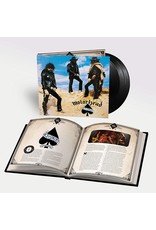 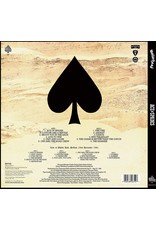 “Ace Of Spades", the title track of Motörhead’s 1980 iconic, game changing album isn’t just one of the greatest hard rock songs ever written - it has truly become a lifestyle anthem for several generations of rockers, metalheads, punks, bikers, athletes, rebels, outcasts, and freethinkers all around the world. Few songs in modern history can instantly ignite the adrenaline of music fans the way the song’s opening dirty bass riff, and drum roll can. From zero to 100 mph in a matter of seconds. That speaker-destroying opening riff is unstoppable. And the song altered the course of hard rock forever.

Upon its release in 1980, the Ace Of Spades album was nothing short of a gamechanger for all forms of hard rock. Like lightning in a bottle, it perfectly captured everything great about hard rock, heavy metal, and punk, amped it all up to 11, and came racing out of the gates at what felt like a million miles an hour. Pushing at every musical boundary, nothing was harder, nothing was faster, and certainly nothing was louder. 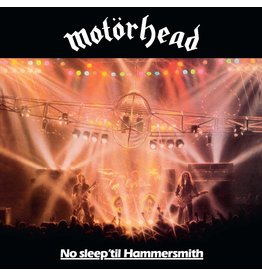 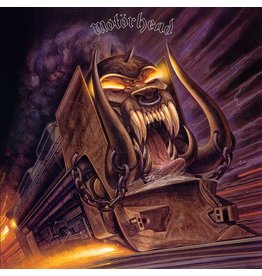 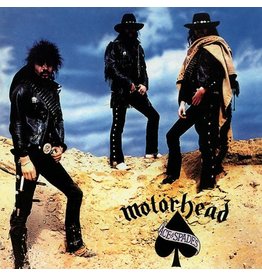 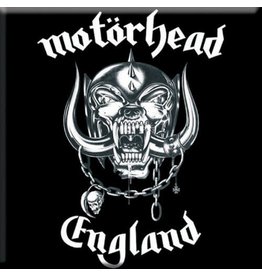 Officially Licensed. These Motorhead buttons celebrate the artwork from the band's most popular eras.
Add to cart
Motorhead / Classic Albums Button Pack
C$6.99
Please accept cookies to help us improve this website Is this OK? Yes No More on cookies »