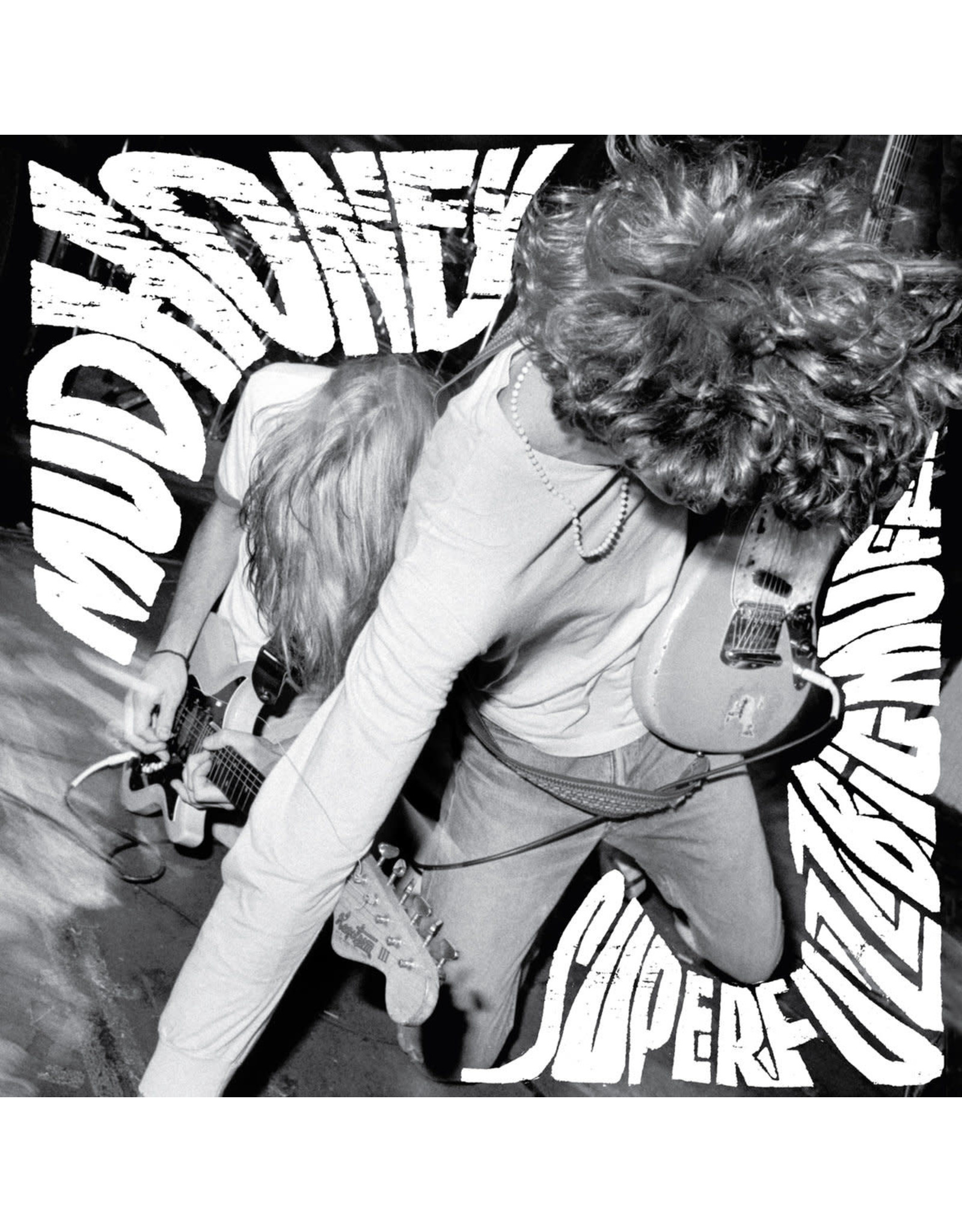 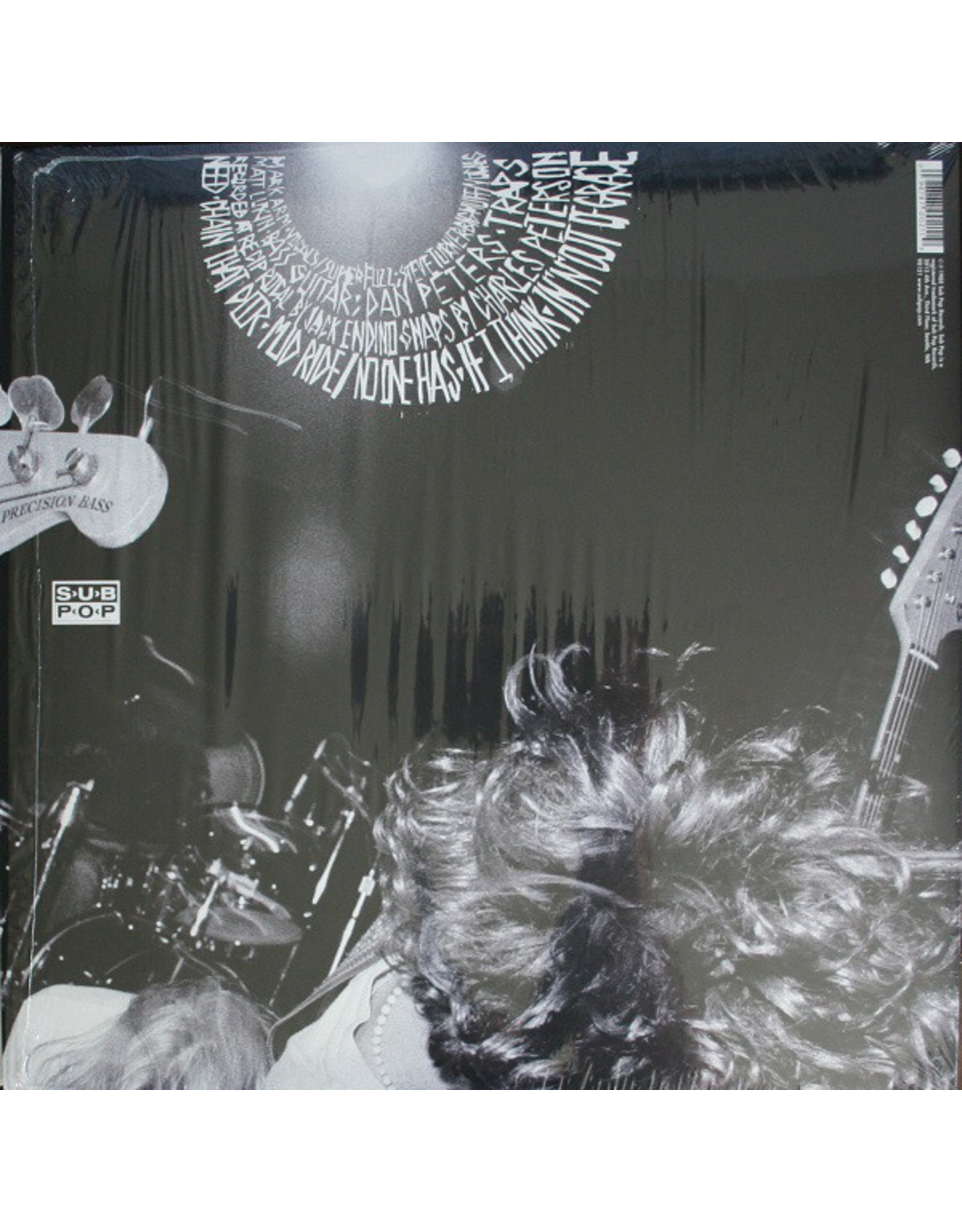 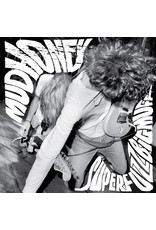 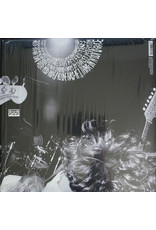 Superfuzz Bigmuff includes the original Superfuzz. This EP in its correct running order; singles, demos, and two blistering live recordings from 1988, all remastered, or in some cases, mastered for the very first time.

The band, Mudhoney, were a grunge band that formed in Seattle, Washington in 1988. They have been an inspiration and influence on many grunge and alternative rock musicians, most notably Kurt Cobain of Nirvana. Mudhoney's career is chronicled in Our Band Could Be Your Life by Michael Azerrad, a study of several important American underground rock groups.

'Last Splash' was recorded in 1993 by what is now regarded as the ‘classic’ Breeders line-up of Kim and Kelley Deal, Josephine Wiggs and Jim Macpherson. Including the twisted pop singles ‘Cannonball’ and ‘Divine Hammer’, it has become one of the defining
Breeders - Last Splash
C$29.99
Please accept cookies to help us improve this website Is this OK? Yes No More on cookies »