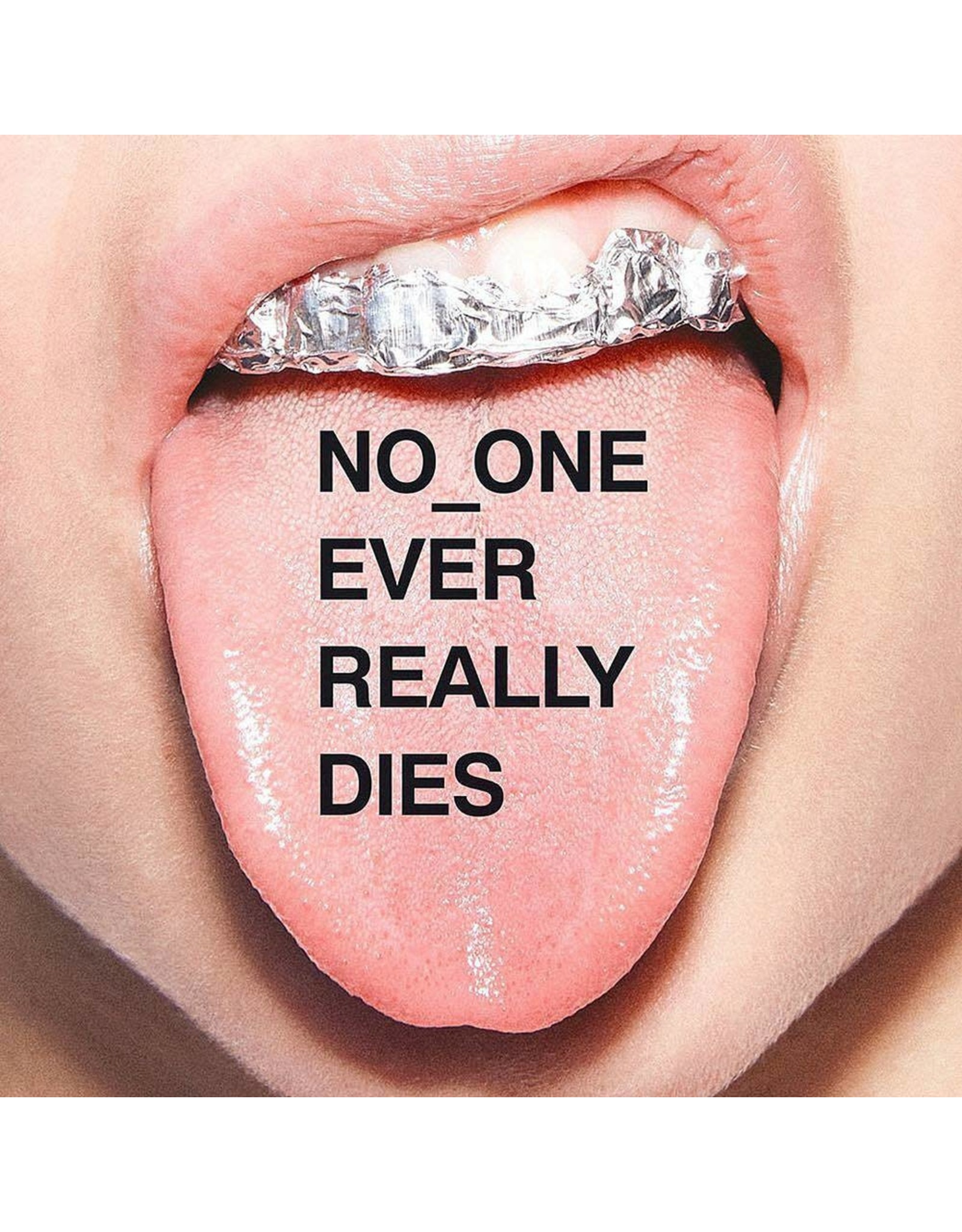 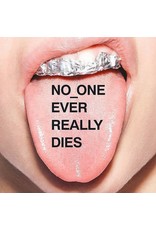 No One Ever Really Dies (stylized as NO_ONE EVER REALLY DIES) is the fifth studio album by American hip hop and rock band N.E.R.D.. The album was released on December 15, 2017 through i am OTHER and Columbia Records. It features guest appearances from Rihanna, André 3000, Kendrick Lamar, M.I.A., Gucci Mane, Wale, Future and Ed Sheeran among others. It was preceded by three singles; "Lemon" with Rihanna, "1000" with Future, and "Don't Don't Do It!" with Kendrick Lamar. 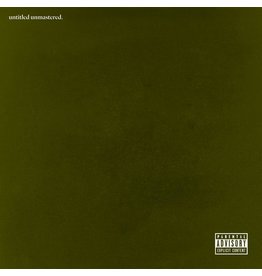 Kendrick Lamar's 'Untitled Unmastered' consists of previously unreleased demos from his 2015 album 'To Pimp a Butterfly', continuing that record's exploration of politically-charged and philosophical themes. It's a small and quiet statement from an artist
Add to cart
Kendrick Lamar - Untitled Unmastered.
C$34.99 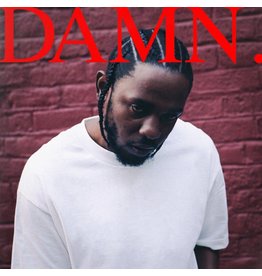 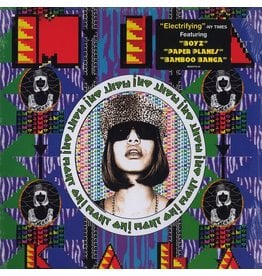 M.I.A. (Maya Arulpragasam) returned in 2007 with her sophomore album 'Kala'. featuring the singles "Bird Flu", "Boyz", "Jimmy" and "Paper Planes". The album was produced in a number of countries and clearly has a variety of influences that make each song
M.I.A. - Kala
C$37.99
Please accept cookies to help us improve this website Is this OK? Yes No More on cookies »