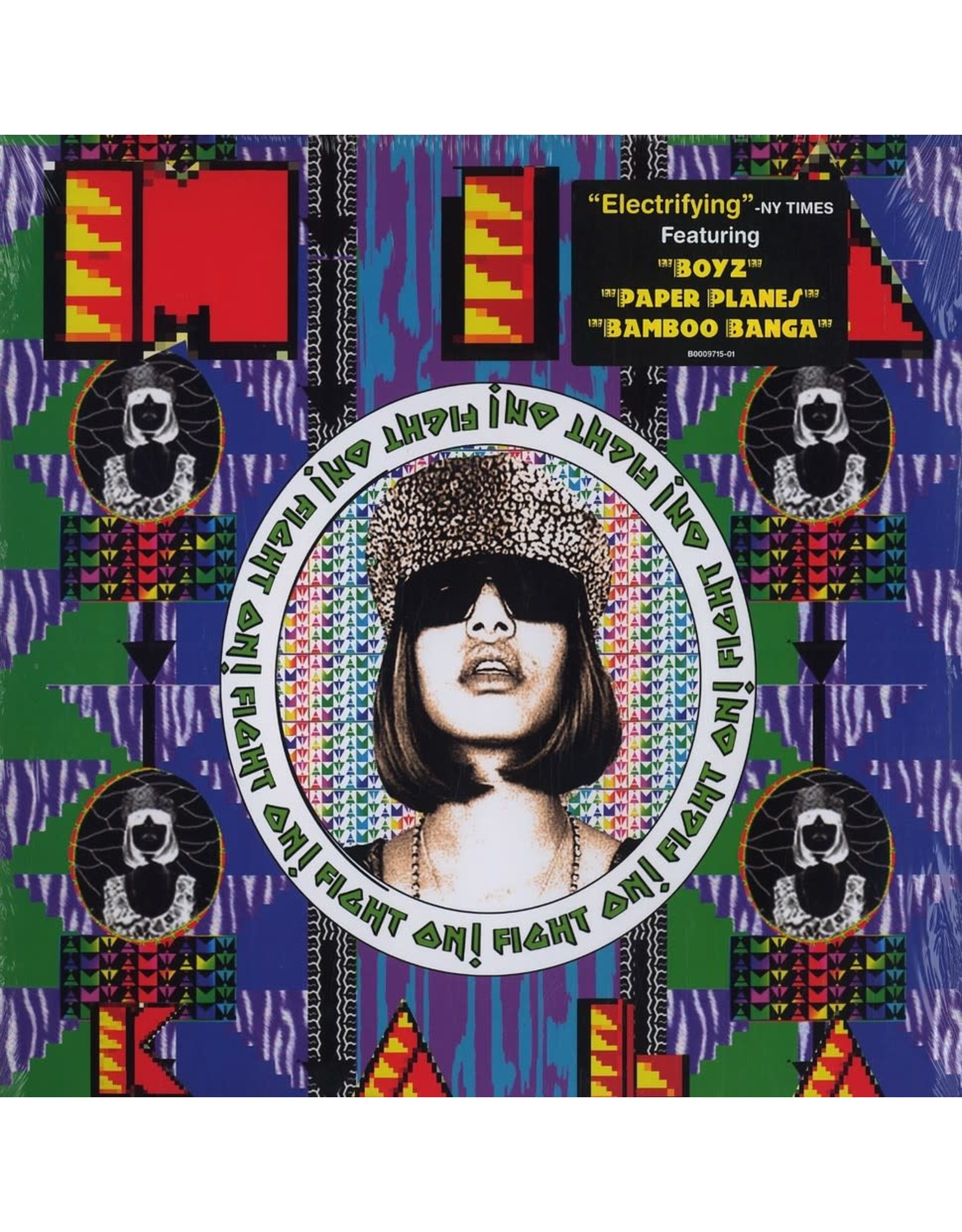 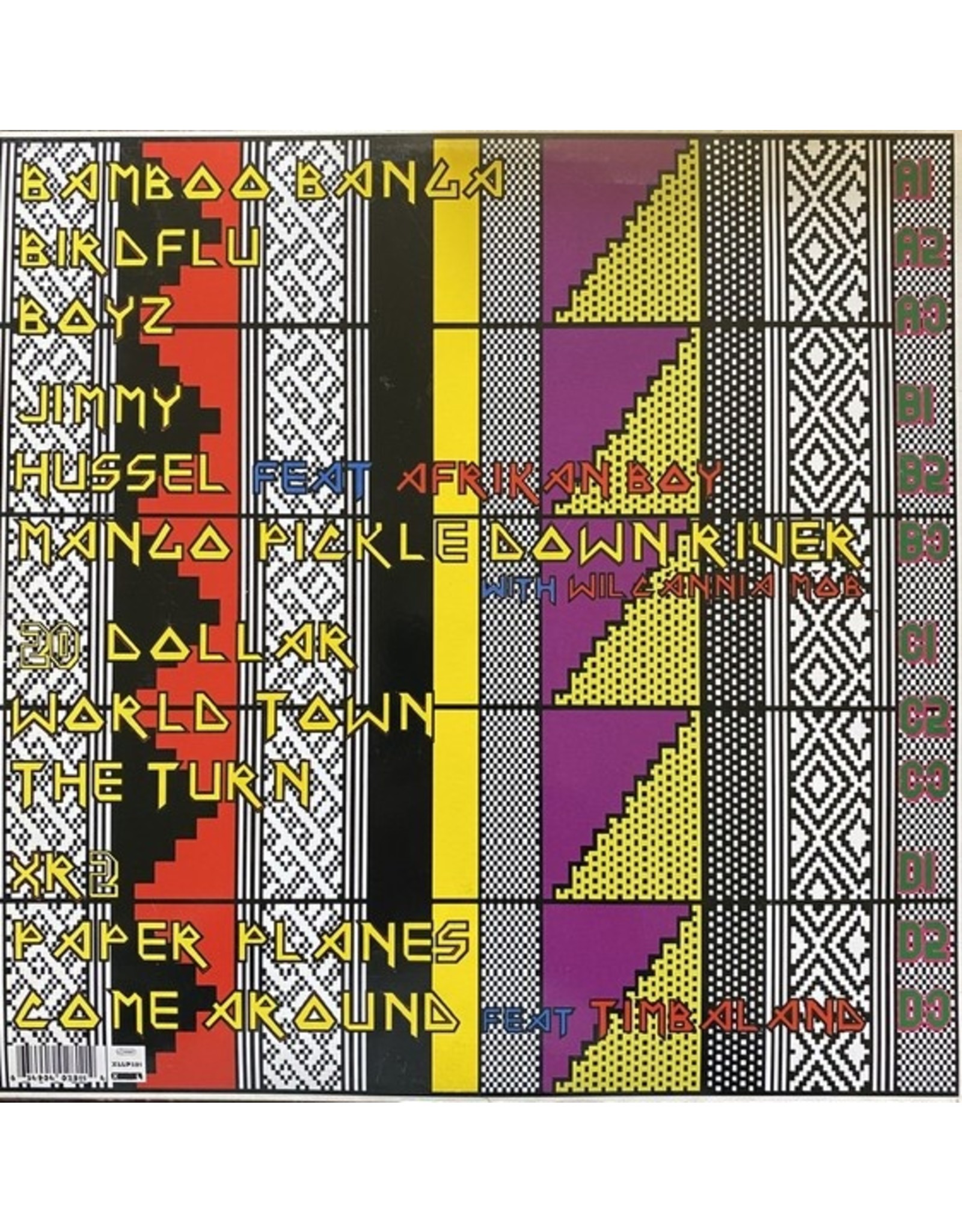 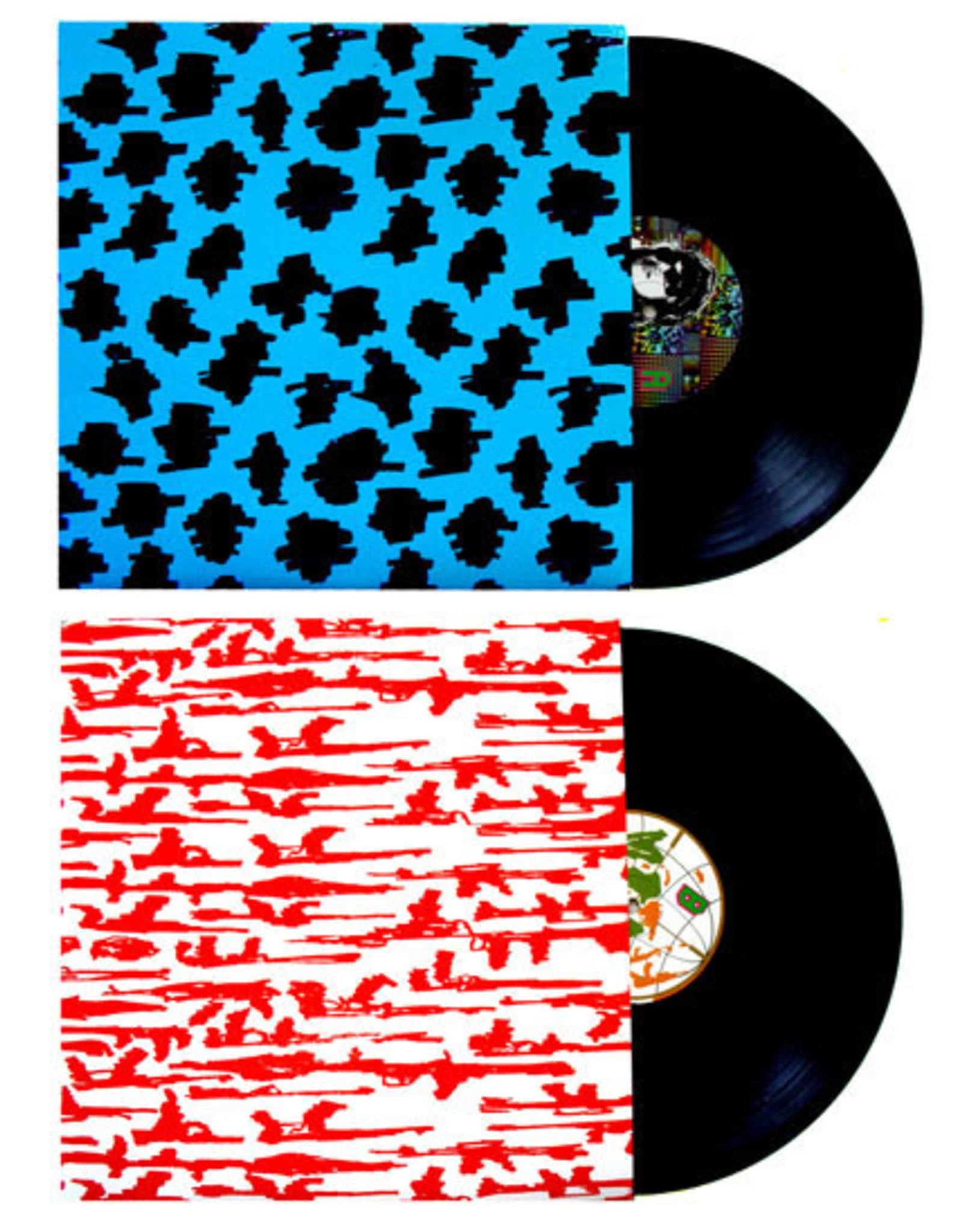 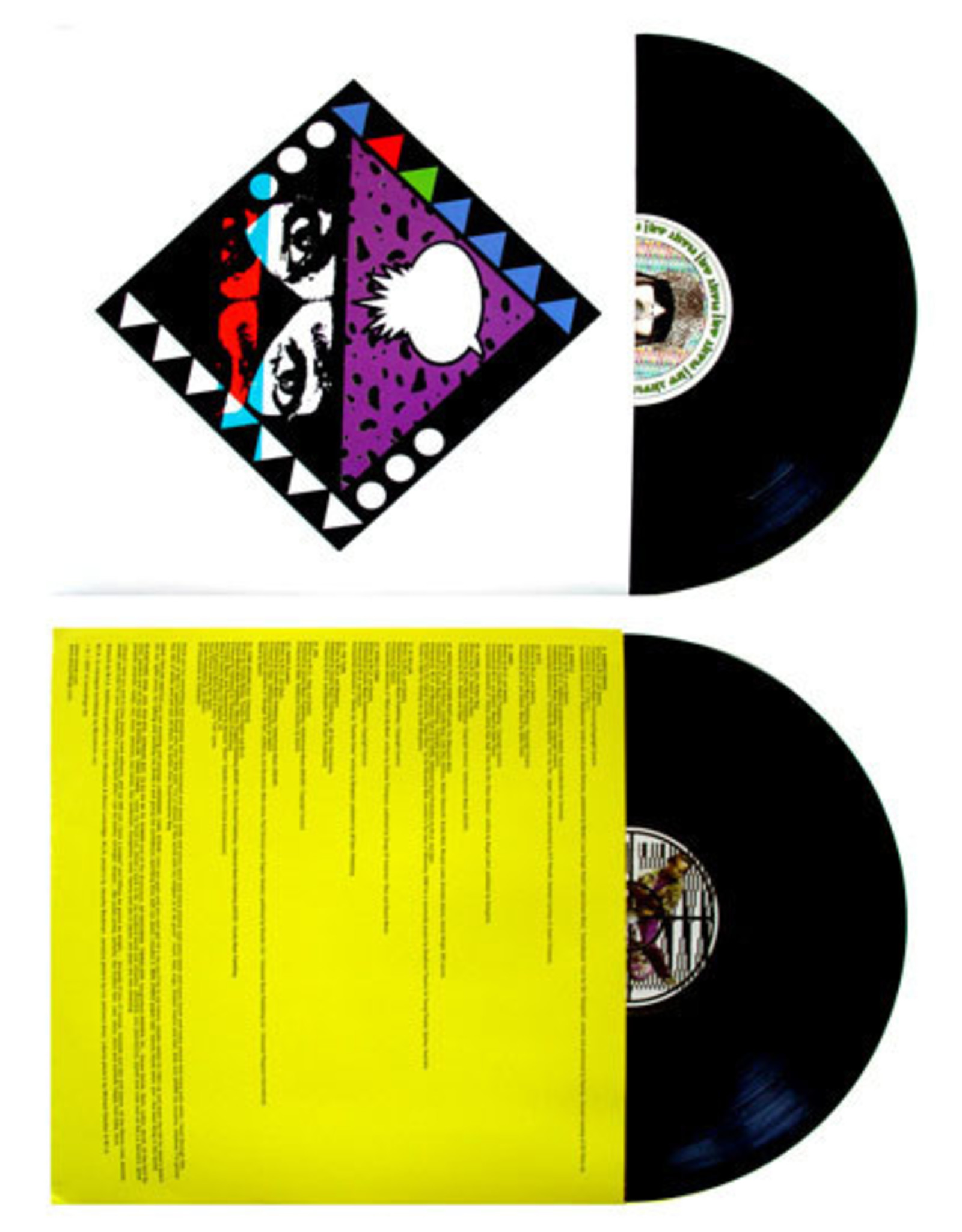 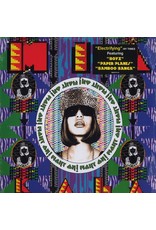 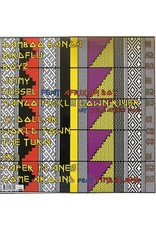 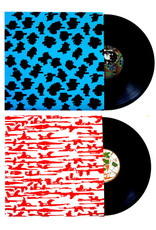 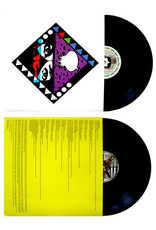 M.I.A. (Maya Arulpragasam) returned in 2007 with her sophomore album Kala, featuring the singles "Bird Flu", "Boyz", "Jimmy" and "Paper Planes". The album was produced in a number of countries and clearly has a variety of influences that make each song interesting and unique. Kala received widespread critical acclaim and was ranked as one of the best albums of 2007 by many publications.

In contrast to her comparatively sparkly and streamlined debut, Kala is clattering, buzzy, and sonically audacious. While it has similar sounds, as its predecessor, it reaches further than Arular in terms of its overall palette of sounds. 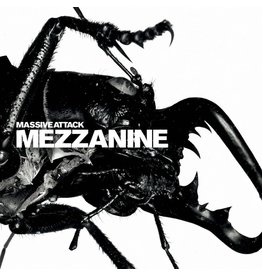 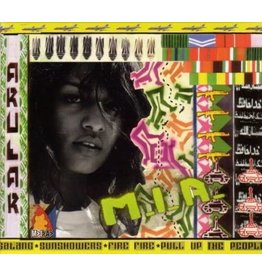 After her much-loved Piracy Funds Terrorism mixtape collaboration with Diplo, and a series of delays, 'Arular', the debut album from London-via-Sri Lanka club artist M.I.A. proves worth the wait. The record feature the singles 'Galang', 'Sunshowers' and '
M.I.A - Arular
C$36.99 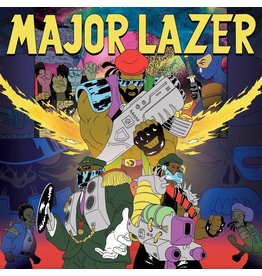 With their second album, 'Free The Universe', Major Lazer have managed to seamlessly connect the global underground to the clubby audio mainstream. Featuring Peaches, HAIM, Laidback Luke and Wyclef.
Major Lazer - Free The Universe
C$24.99
Please accept cookies to help us improve this website Is this OK? Yes No More on cookies »