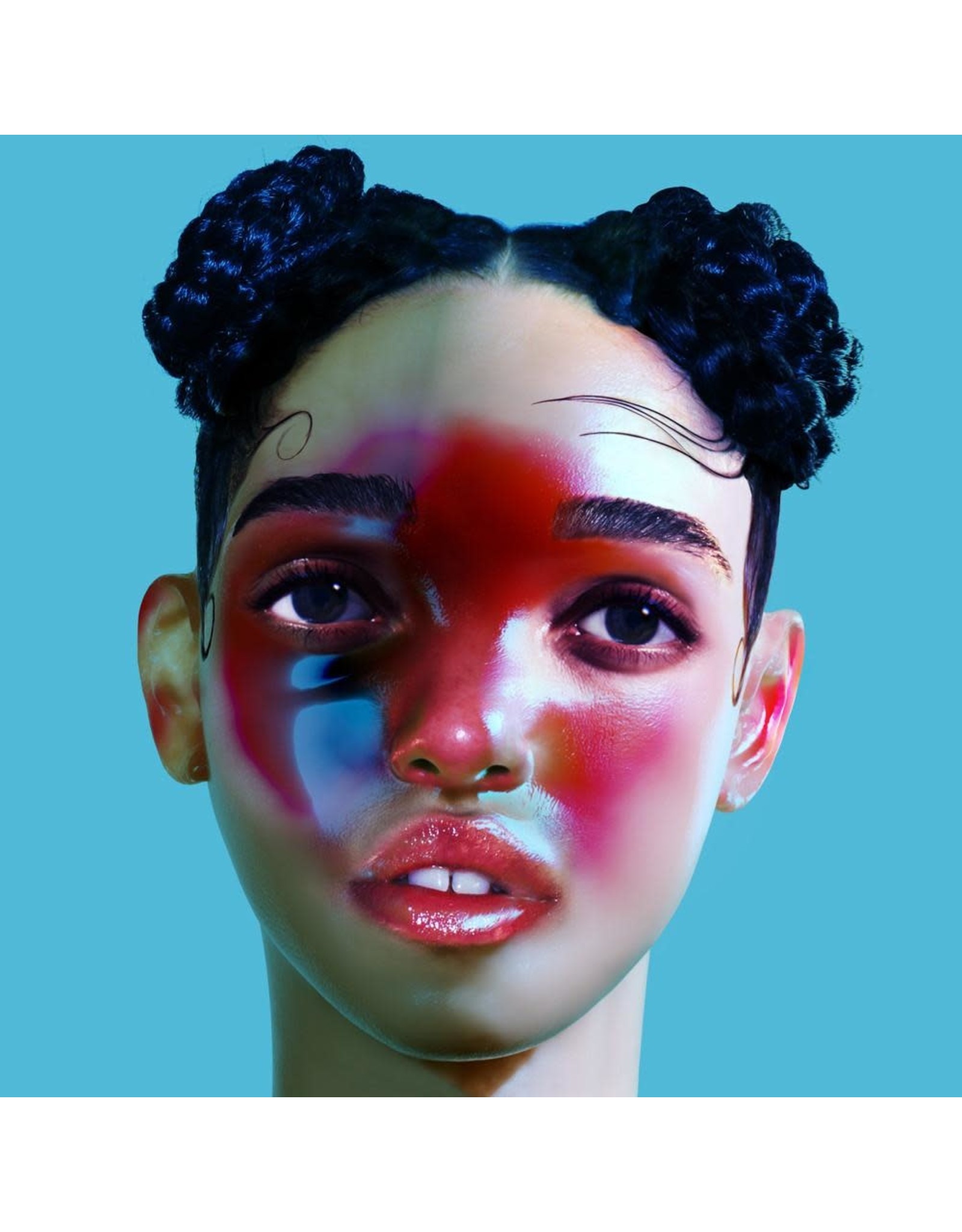 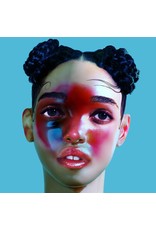 LP1 is the debut studio album by English singer and songwriter FKA Twigs. It was released on 6 August 2014 by Young Turks. Production for the album is handled by FKA Twigs herself, alongside Emile Haynie, Arca, Cy An, Devonté Hynes, Clams Casino, Paul Epworth, Sampha and Tic.

Upon release, LP1 received widespread critical acclaim, and placed high on several year-end critics' lists. The album spawned three singles: "Two Weeks", "Pendulum" and "Video Girl". The album was nominated for the 2014 Mercury Prize and the award for Best Recording Package at the 2015 Grammy Awards.

In 2014 Pitchfork wrote: "FKA twigs' first full-length is a monumental debut. On a formal level, it takes the kinds of risks that few pop artists, and few "experimental" artists, for that matter, are willing to take these days. As far as the making of the artist known as FKA twigs goes, it brings her tantalizingly into focus without shedding any of the mystique she has developed so far." - Philip Sherburne 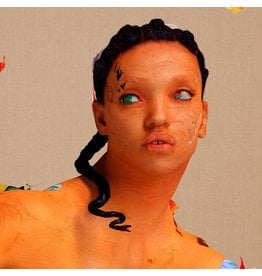 "Magdalene" is the follow up to FKA twigs critically acclaimed Brit Award and Mercury Prize nominated debut "LP1". On the new album twigs generates strength through challenge, emerging transformed, master of a new universe of her own making. Featuring th
FKA twigs - Magdalene
C$29.99
Please accept cookies to help us improve this website Is this OK? Yes No More on cookies »