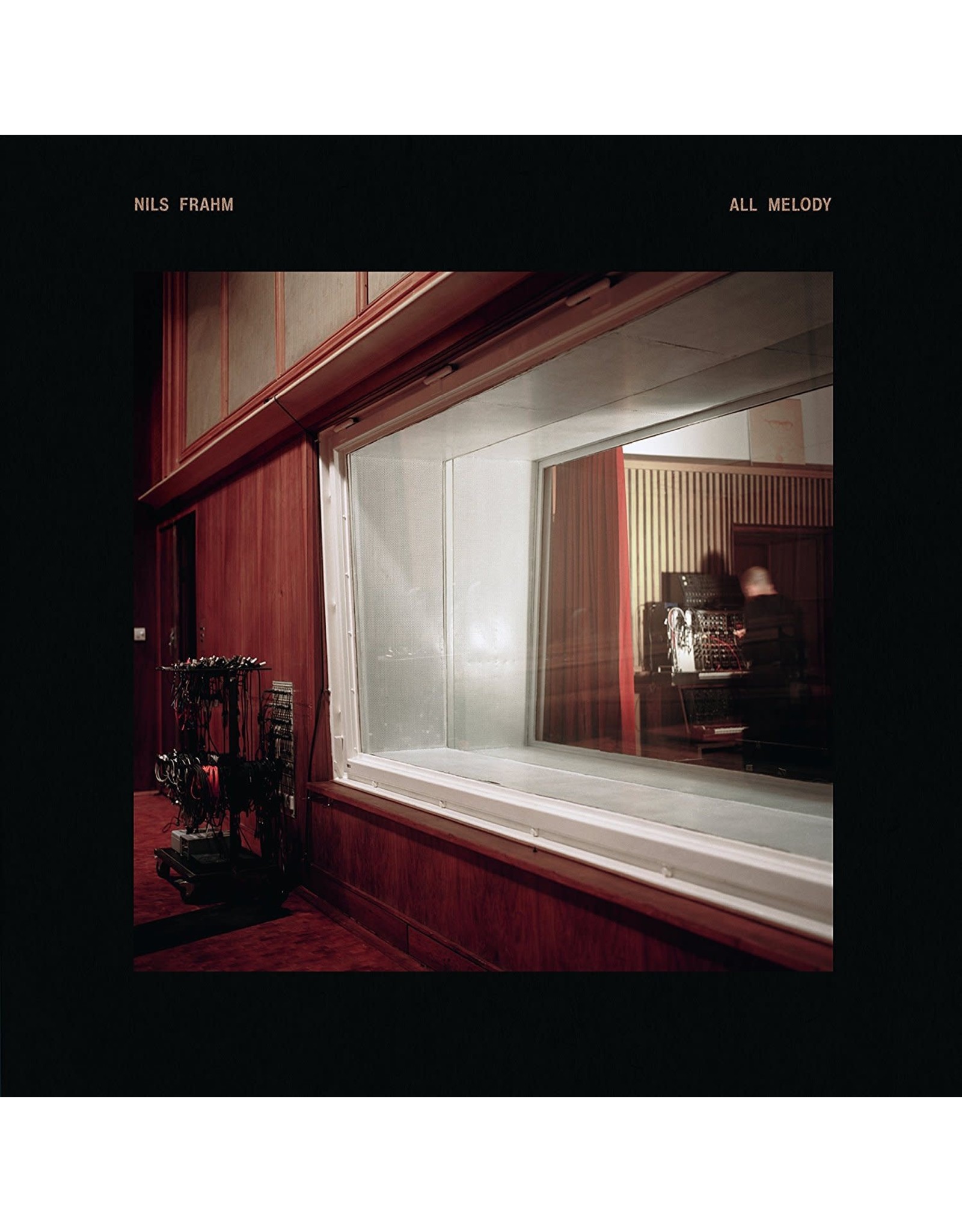 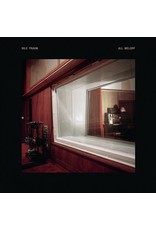 All Melody is the first album German electronic composer Nils Frahm recorded in a studio he spent two years building, located in the historical Funkhaus complex in Berlin.

In the liner notes, he goes into extensive detail about the studio's acoustics, and how the recording process took several turns, resulting in something that often diverged drastically from his original intentions. He mentions that he wanted to turn sounds into other sounds, and hear things he'd never heard before. To achieve this, he deviated from his previous self-imposed rule of not including guest musicians on his solo albums, and worked with an extensive cast of collaborators, including cellist Anne Müller, percussionist Sven Kacirek (who plays bass marimba on the album), trumpeter Richard Koch, and London-based choral ensemble Shards.

The result is some of the richest and most ambitious work he's created to date. However, he manages to maintain a simplicity and intimacy, and above all, a sense of spaciousness. 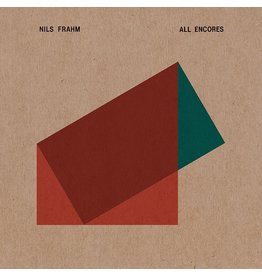 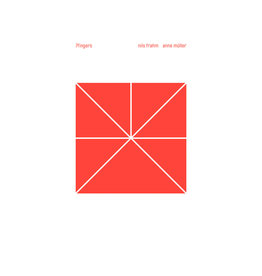 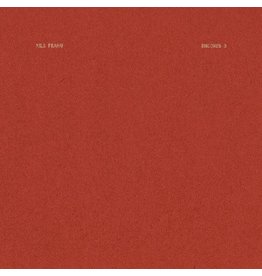 The third and final instalment of Nils Frahm Encores series. While Encores 1 focused on an acoustic pallet of sounds with solo piano and harmonium at the core, and Encores 2 explored more ambient landscapes, now Encores 3 sees Nils expand on the percussiv
Nils Frahm - Encores 3
C$22.99 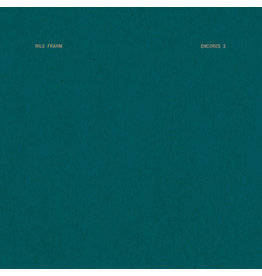 Encores 2 is the second in a series of extended players meant as companions to the universally acclaimed album All Melody.
While Encores 1 focused on an acoustic pallet of sounds with just a solo piano and harmonium, Encores 2 explores a more ambient land
Nils Frahm - Encores 2
C$24.99
Please accept cookies to help us improve this website Is this OK? Yes No More on cookies »