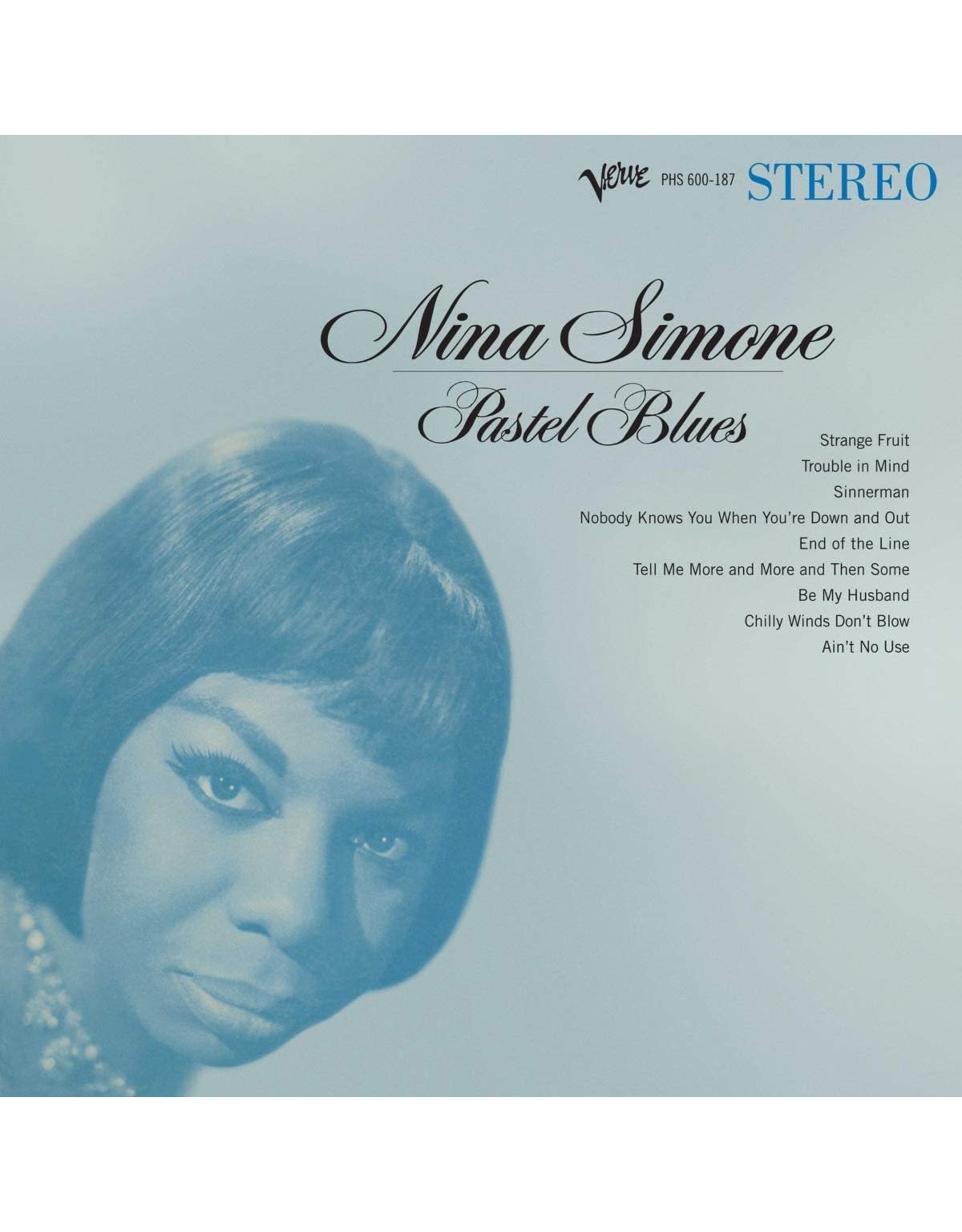 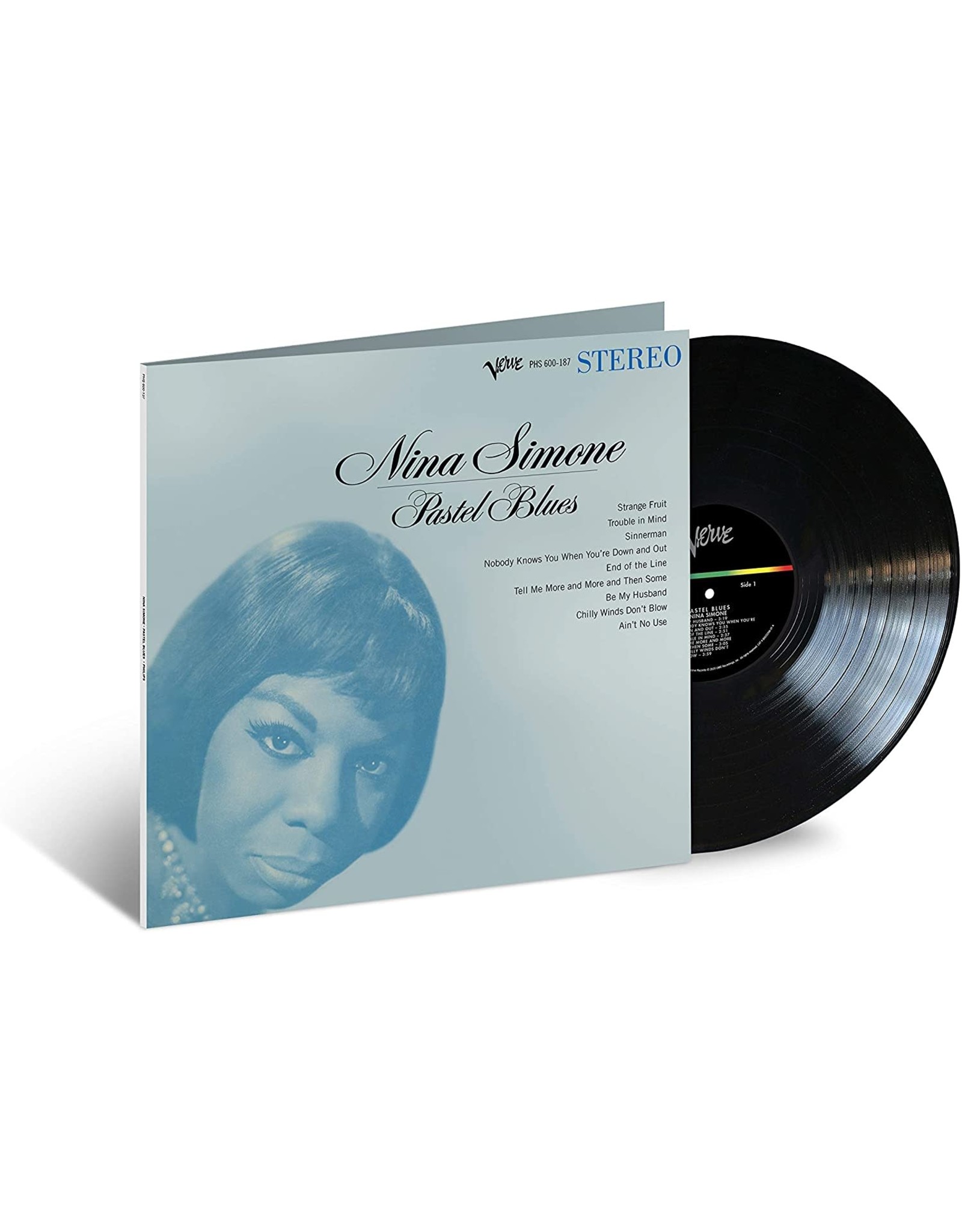 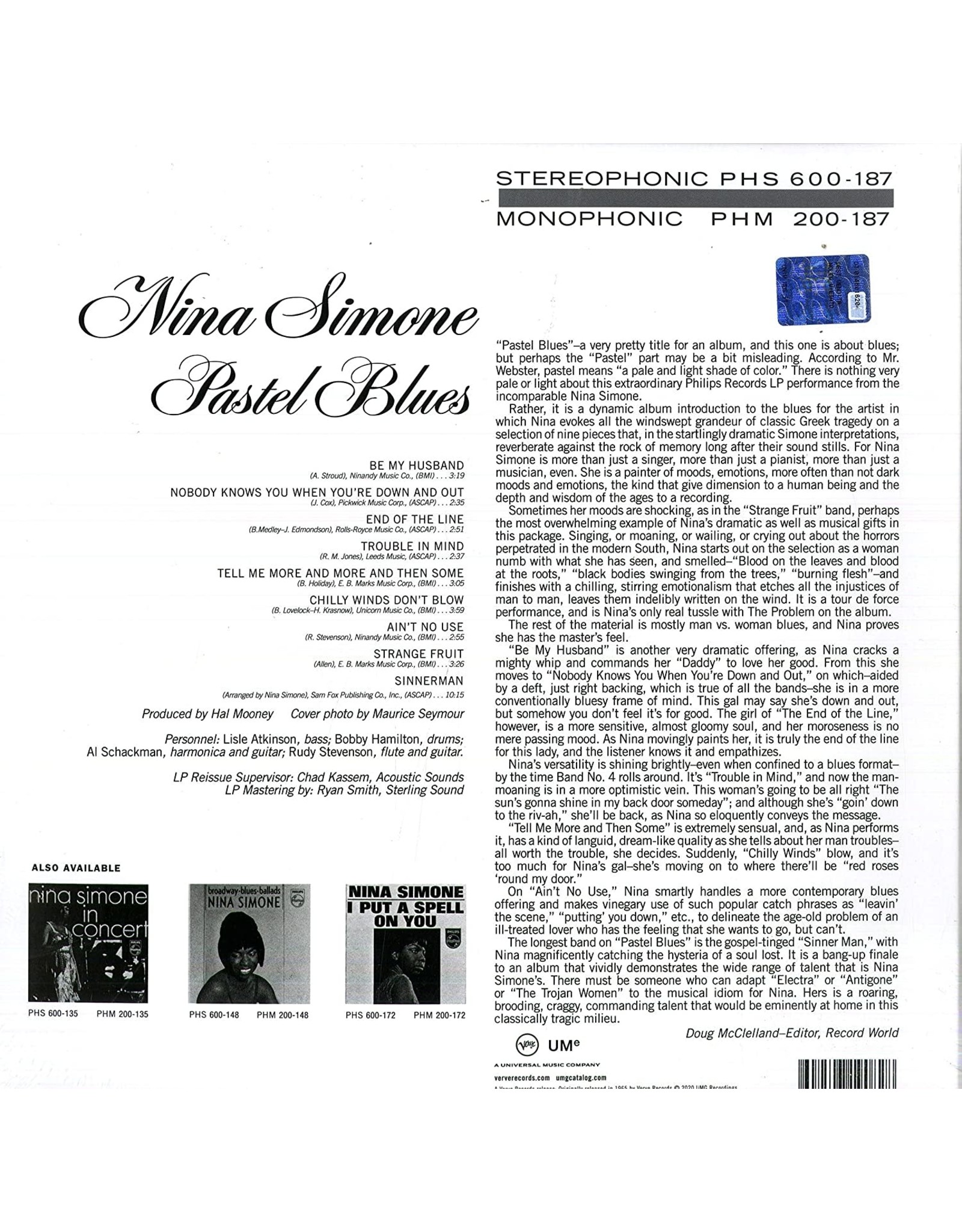 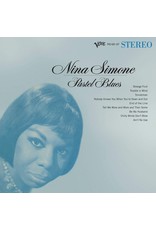 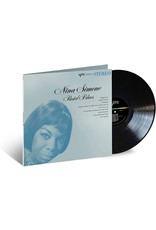 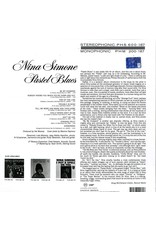 Nina Simone's 1965 album Pastel Blues features several stand out singles like "Sinnerman" and "Be My Husband", which was written by Andrew Stroud, Simone's husband and manager at the time. The album also features covers of Billie Holiday songs, "Tell Me More and More and Then Some" and "Strange Fruit". 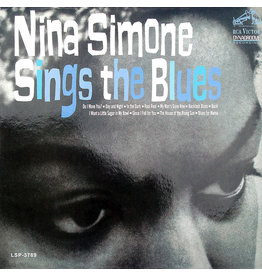 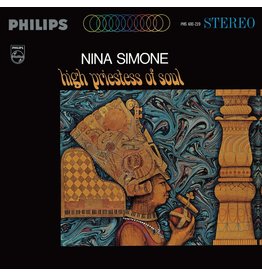 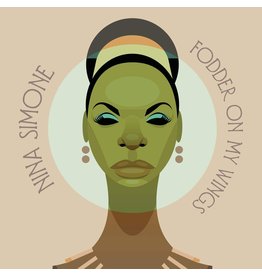 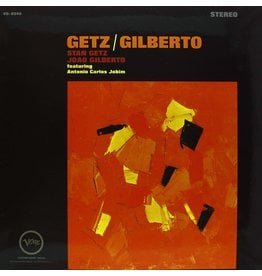 The 1965 album 'I Put a Spell on You' features many Nina Simone classics. From her cover of the Screamin' Jay Hawkins' song "I Put a Spell on You", to Jacques Brel’s “Ne me quitte pas” to Anthony Newley and Leslie Bricusse's "Feelin' Good" - this is Nina
Nina Simone - I Put A Spell On You (Verve Acoustic Sounds Series)
C$36.99
Please accept cookies to help us improve this website Is this OK? Yes No More on cookies »