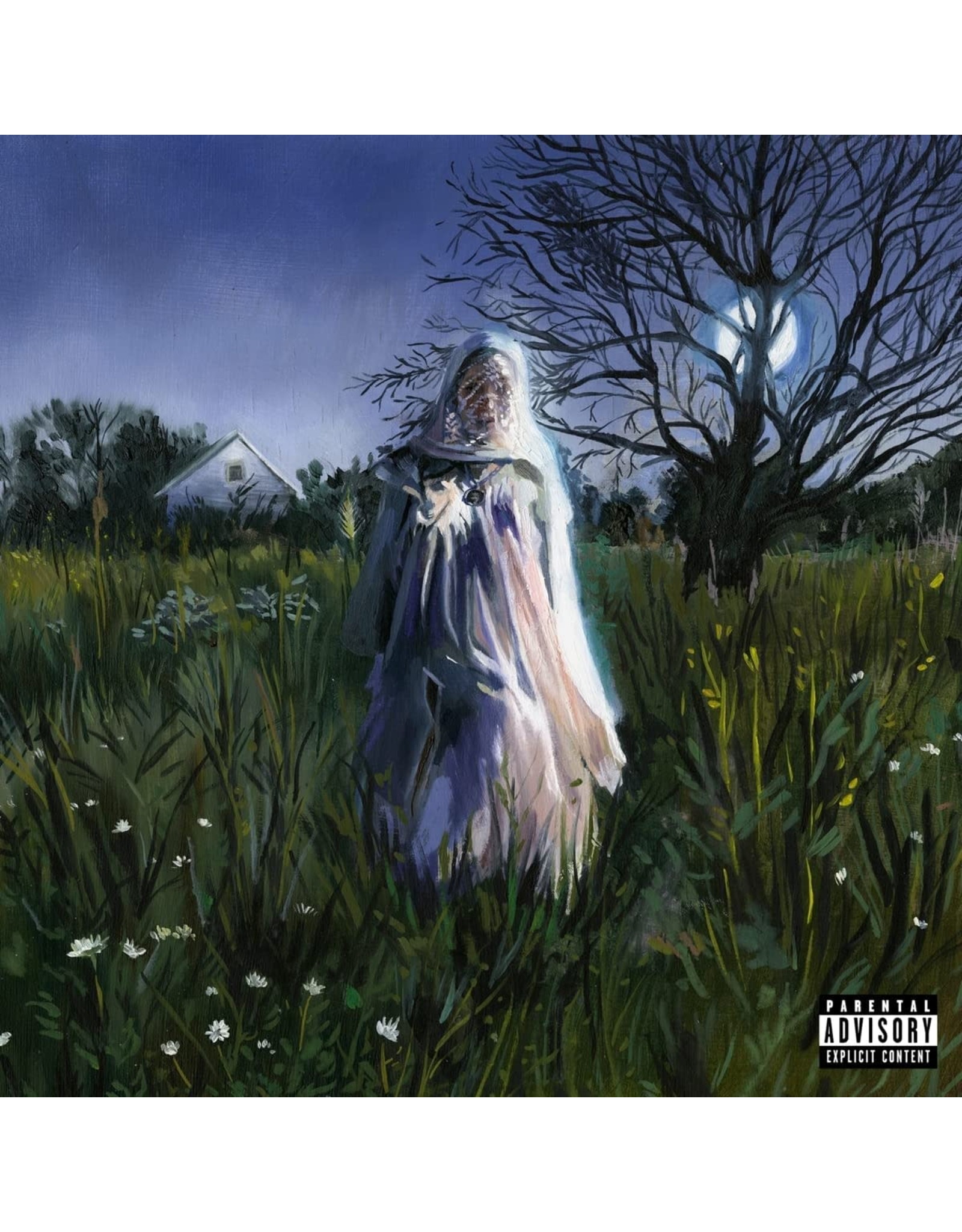 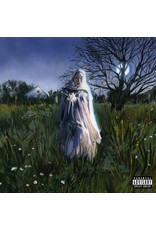 The Hardest Part is the highly anticipated and deeply personal debut album from singer songwriter Noah Cyrus. The album is produced by award-winning record producer Mike Crossey (Arctic Monkeys, Ben Howard, The 1975, Wolf Alice), who helped guide her vision and find her voice. Noah oversaw all the arrangements on the record and made sure to emphasize the incorporation of instruments such as pedal steel and slide guitar. Highlights include "I Burned LA Down" and "Mr. Percocet".

The Hardest Part includes the new single, "Ready To Go", a track that details the demise of a broken relationship, as Noah succumbs to the realization that it's over. The album is filled with songs overflowing with honesty, intellect, nuance, and soul. Noah has lived every song on the album, and the embers of her experiences burn bright over a body of work steeped in pop spirit, folk eloquence, and the country soul of her Nashville roots. 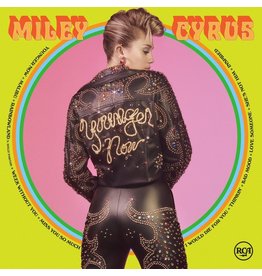 Miley Cyrus returned in 2017 with her most mature album to date. 'Younger Now' includes the singles "Malibu", "Younger Now" and "Rainbowland", her duet with her Godmother, Dolly Parton.
Add to cart
Miley Cyrus - Younger Now
C$29.99 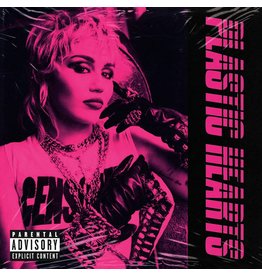 Miley Cyrus returns with her new album 'Plastic Hearts'. The 2020 album includes the singles "Midnight Sky", "Angels like You" and "Prisoner", which features Dua Lipa. This expanded vinyl edition includes her covers of "Heart Of Glass" and "Zombie".
Miley Cyrus - Plastic Hearts (Deluxe Edition)
C$39.99
Please accept cookies to help us improve this website Is this OK? Yes No More on cookies »