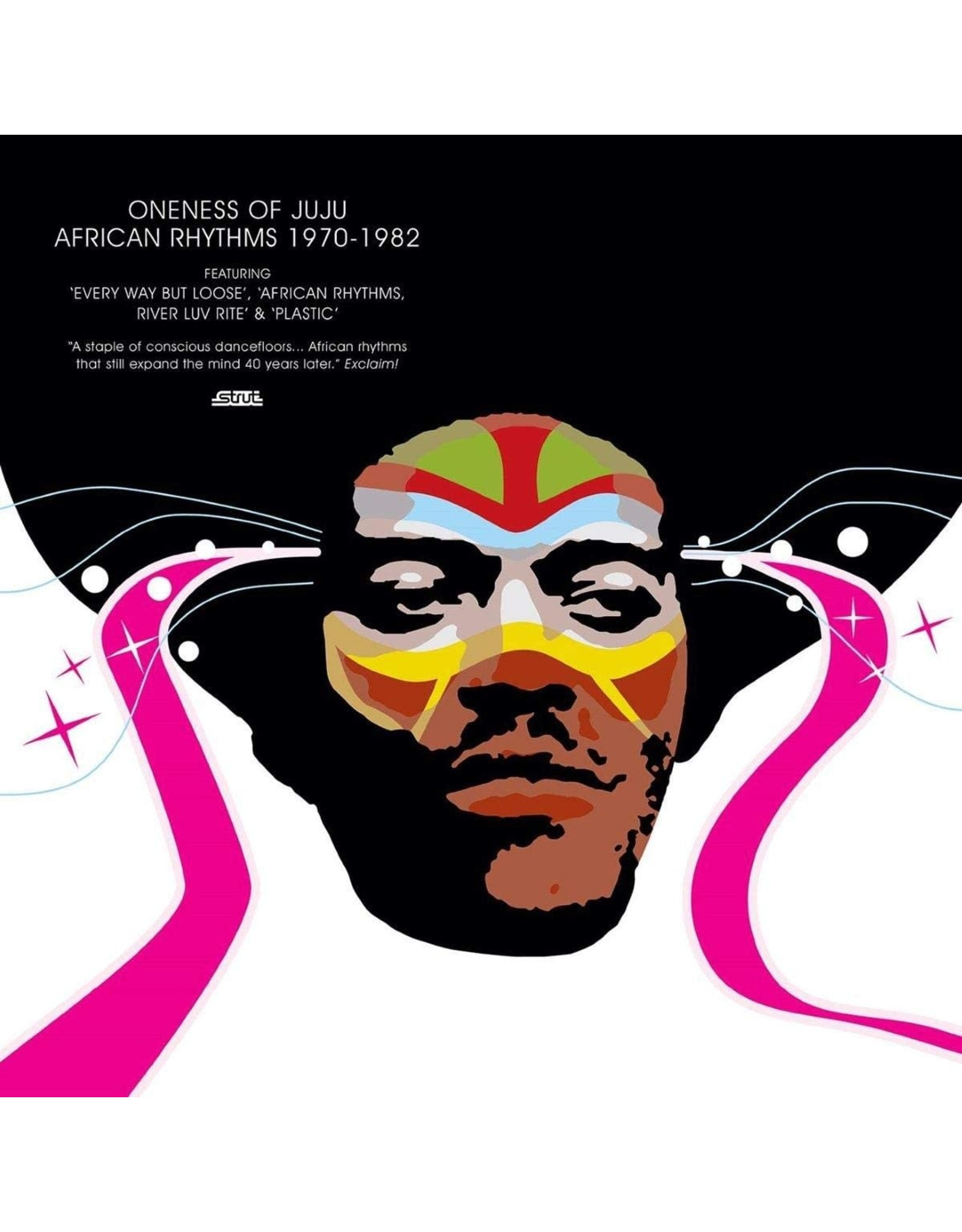 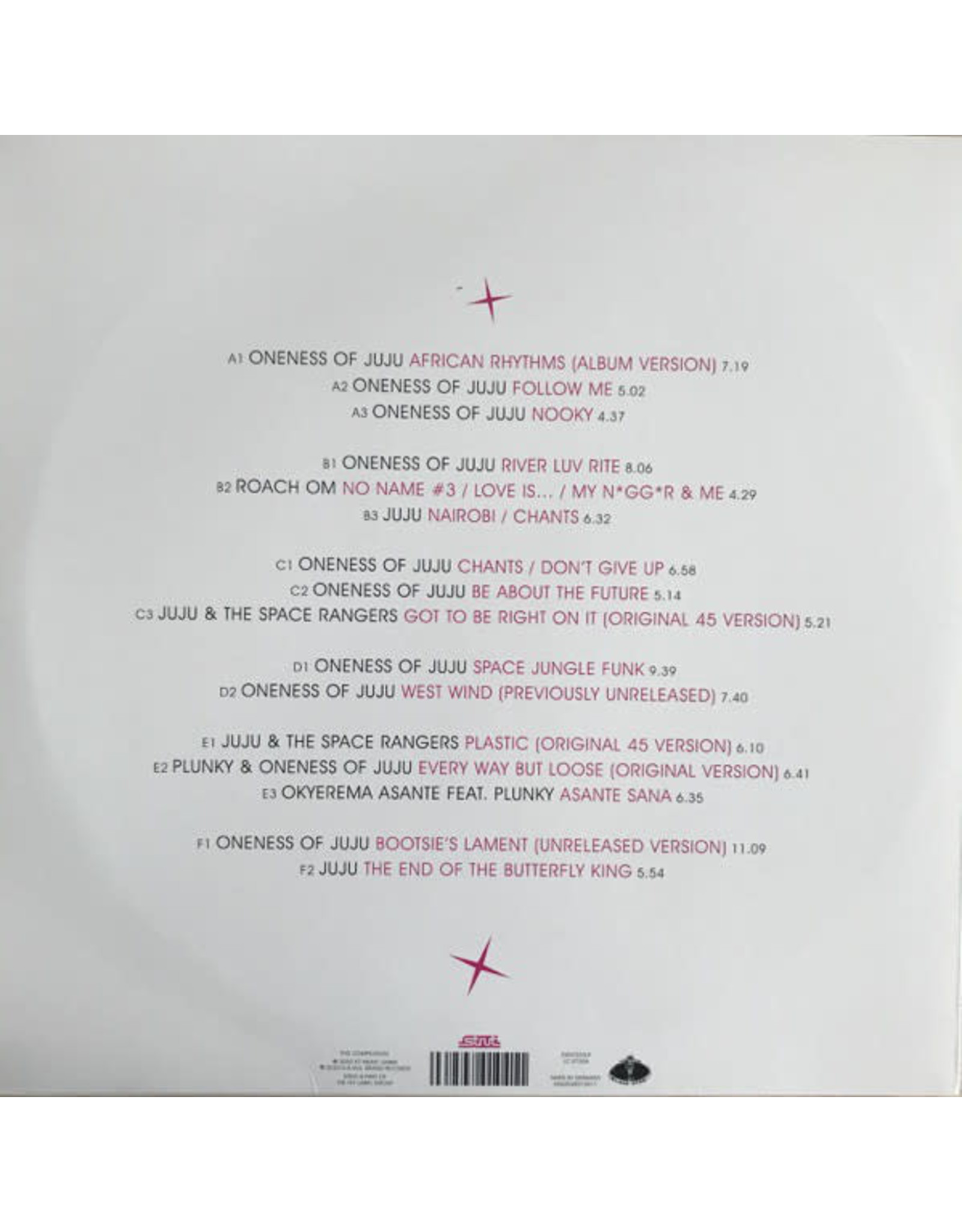 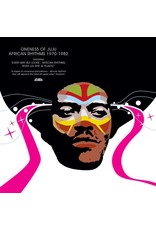 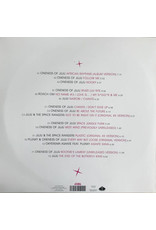 African Rhythms 1970-1982 documents a crucial chapter in the history of Black American music and the movements it soundtracked. There are links to the era’s anti-war and anti-colonialist activism, South African musical exiles, and the DIY spirit of the Black independent music scene. The continuity and interconnectedness of the diaspora’s localized rhythmic intricacies captured here are shown to be as fluid as night turning into day. And the presence of fabled figures such as Sun Ra, Pharoah Sanders, Gil-Scott Heron, and Hugh Masekela can be spotted, either in the liner notes or through the players involved. 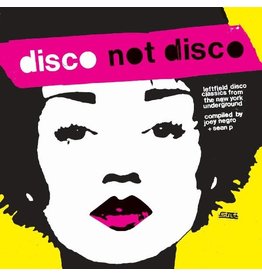 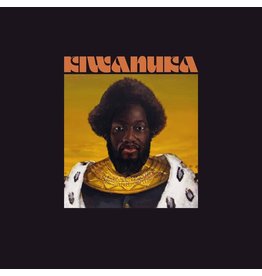 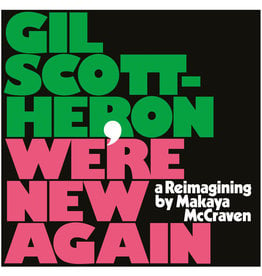 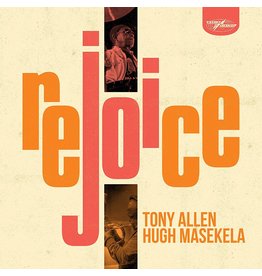 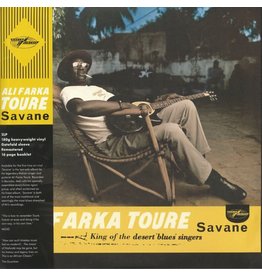 'Savane' is the third and final part of the Hôtel Mandé Sessions, featuring Malian musicians Ali Farka Touré and Toumani Diabaté. Savane features a number of non-African blues musicians, as well as Touré's protégé since the age of 13, Afel Bocoum. This is
Ali Farka Toure - Savane
C$36.99
Please accept cookies to help us improve this website Is this OK? Yes No More on cookies »