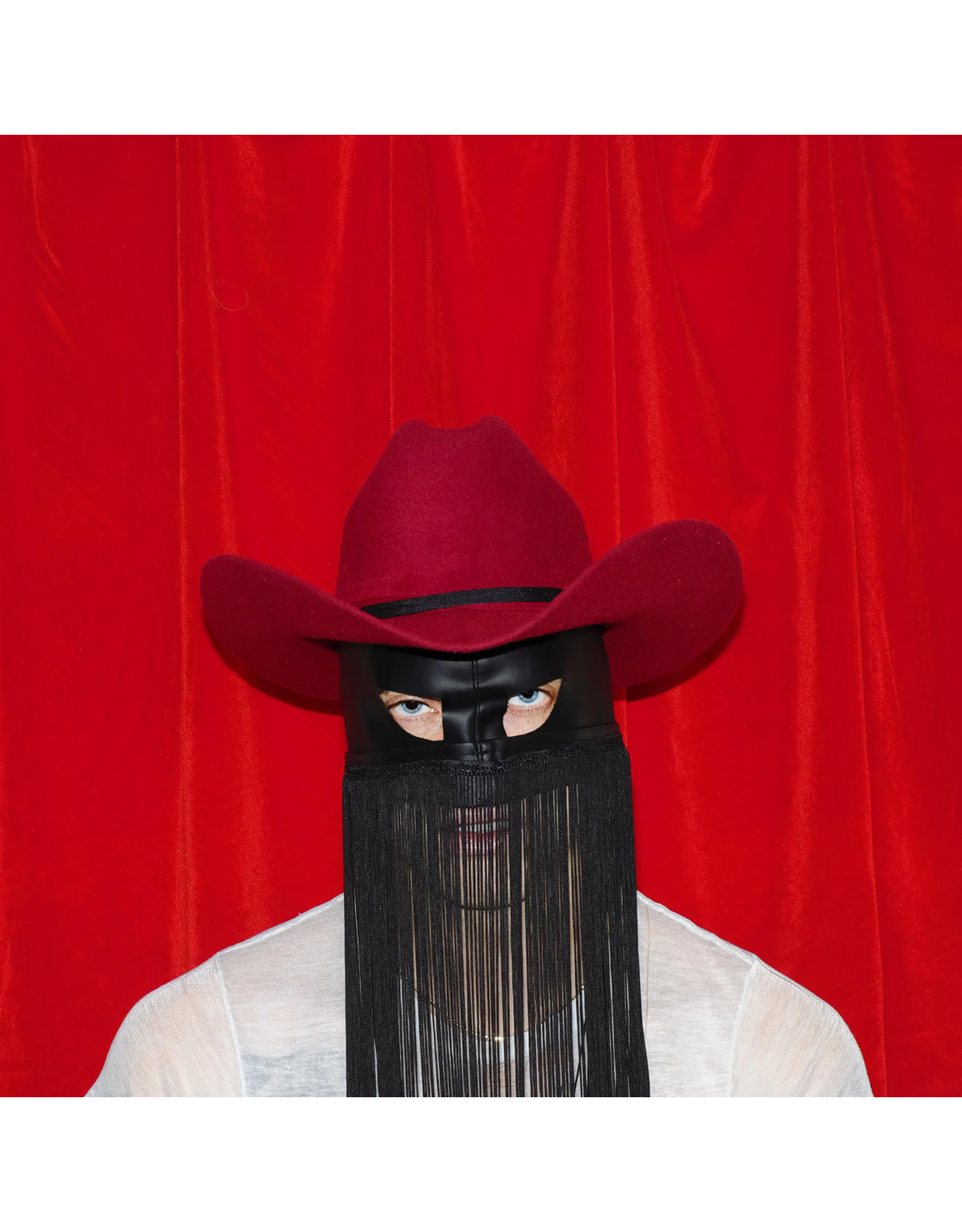 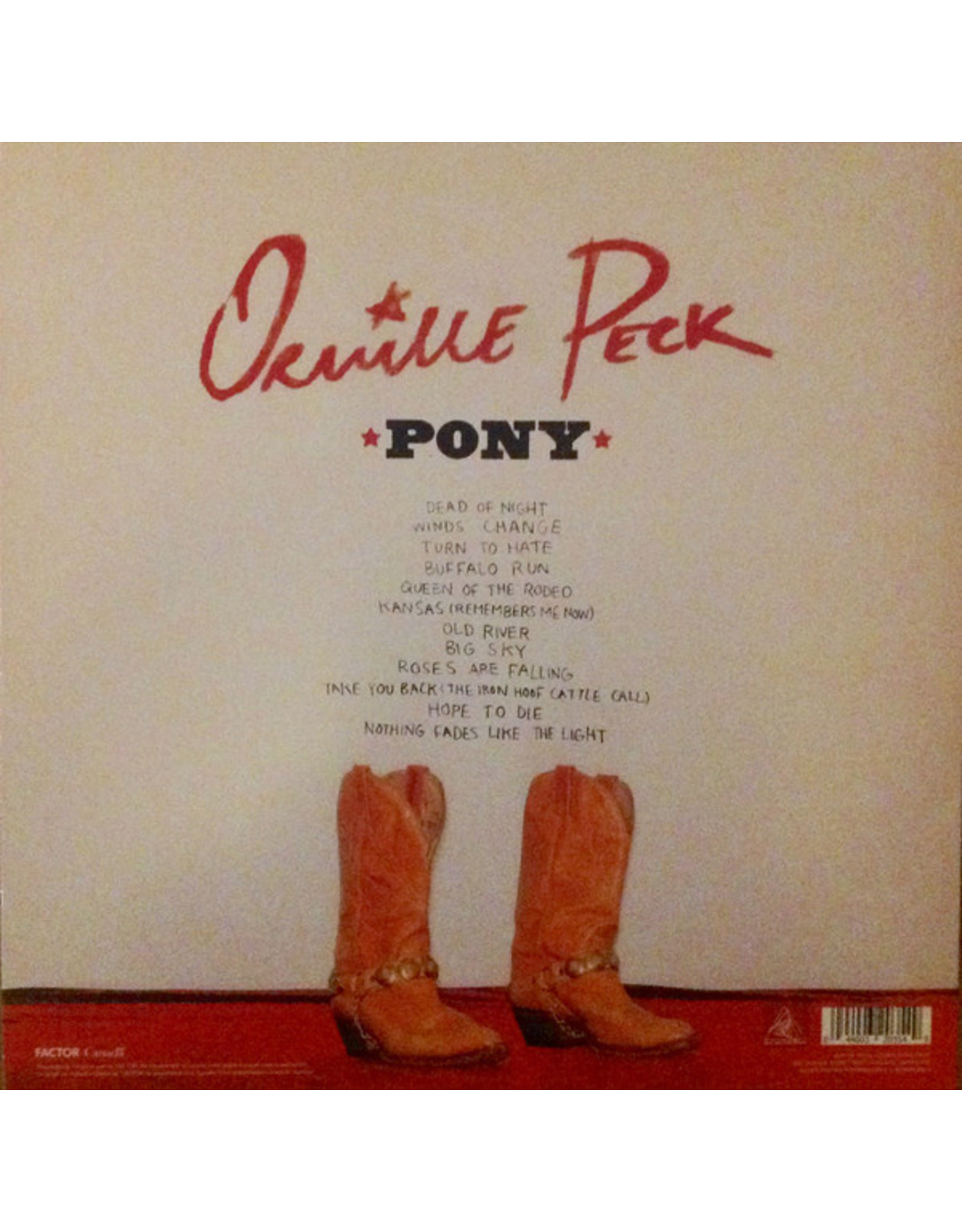 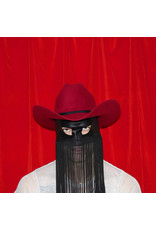 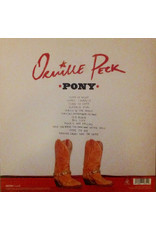 Combining the lulling ambiance of shoegaze with the iconic melodies and vocal prowess of classic American country music, outlaw cowboy, Orville Peck croons about love and loss from the badlands of North America. The resulting sound is entirely his own. He takes the listener down desert highways, through a world where worn out gamblers, road-dogs, and lovesick hustlers drift in and out of his masked gaze.

Orville’s debut album, Pony, delivers a diverse collection of stories that sing of heartbreak, revenge and the unrelenting tug of the cowboy ethos. Warm lap steel guitars and echoing drums move through dreamy ballads and sometimes near frantic buzzsaw tunes - all the while paying homage to his country music roots.

Pony’s lead single “Dead of Night” is a torch song about two hustlers traveling through Nevada desert. Their whirlwind romance takes us on a dusty trail of memories - racing down canyon highways, hitchhiking through casino towns and ultimately, ending in tragedy. Orville recalls the adventures of his young love, as he watches the boys silently pass him on the strip, haunted by the happy memories of his past.

On the campfire lullaby, “Big Sky,” Orville sings about his past lovers - an aloof biker, an abusive boxer and an overly protective jailor in the Florida Keys - and the inevitable demise of each one, as he leaves them for the wide open, big sky.

Meanwhile “Turn To Hate” finds Orville struggling to keep his resentment from building into hatred. A continuous battle between embracing the strength and freedom of being an outsider, and the inevitable struggle of wanting normalcy and familiarity. It encapsulates Orville's dilemma as a cowboy. He sings about having to constantly repair situations in his wake, and fighting with himself over his decision making. To stay or go; to cry or not; whether to leave without saying goodbye in order to soften the blow; All the while wishing someone would tell him that they "can't stay," and to make the decision for him.

And “Buffalo Run” acts as a warning, a song built around the imagery of stampeding buffalo in the badlands of the Northern Plains. It’s one that begins peacefully enough but soon transcends into a kinetic charge that crescendos as the buffalo are headed off the cliffside.

Pony was produced by Orville Peck, recorded and mixed by Jordan Koop at The Noise Floor on Gabriola Island, British Columbia and mastered by Harris Newman at Grey Market Mastering in Montreal, Quebec. 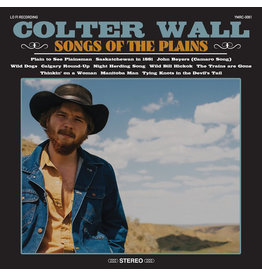 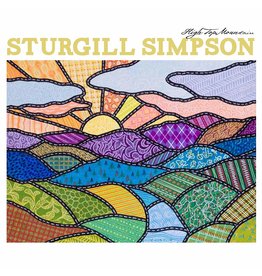 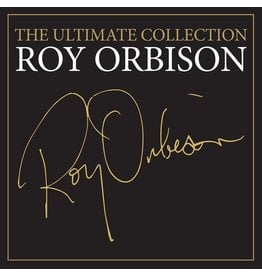 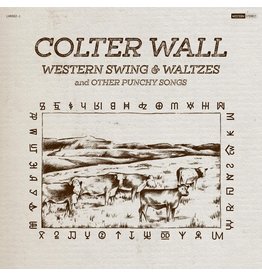 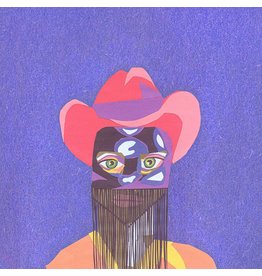 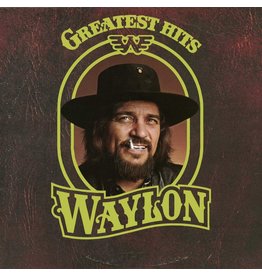 Originally released in 1979, 'Waylon Jennings' Greatest Hits' celebrates Jennings' outlaw country years for RCA Records and includes several of his most well-known signature songs like "Mammas Don't Let Your Babies Grow Up To Be Cowboys" and more.
Waylon Jennings - Greatest Hits
C$27.99
Please accept cookies to help us improve this website Is this OK? Yes No More on cookies »