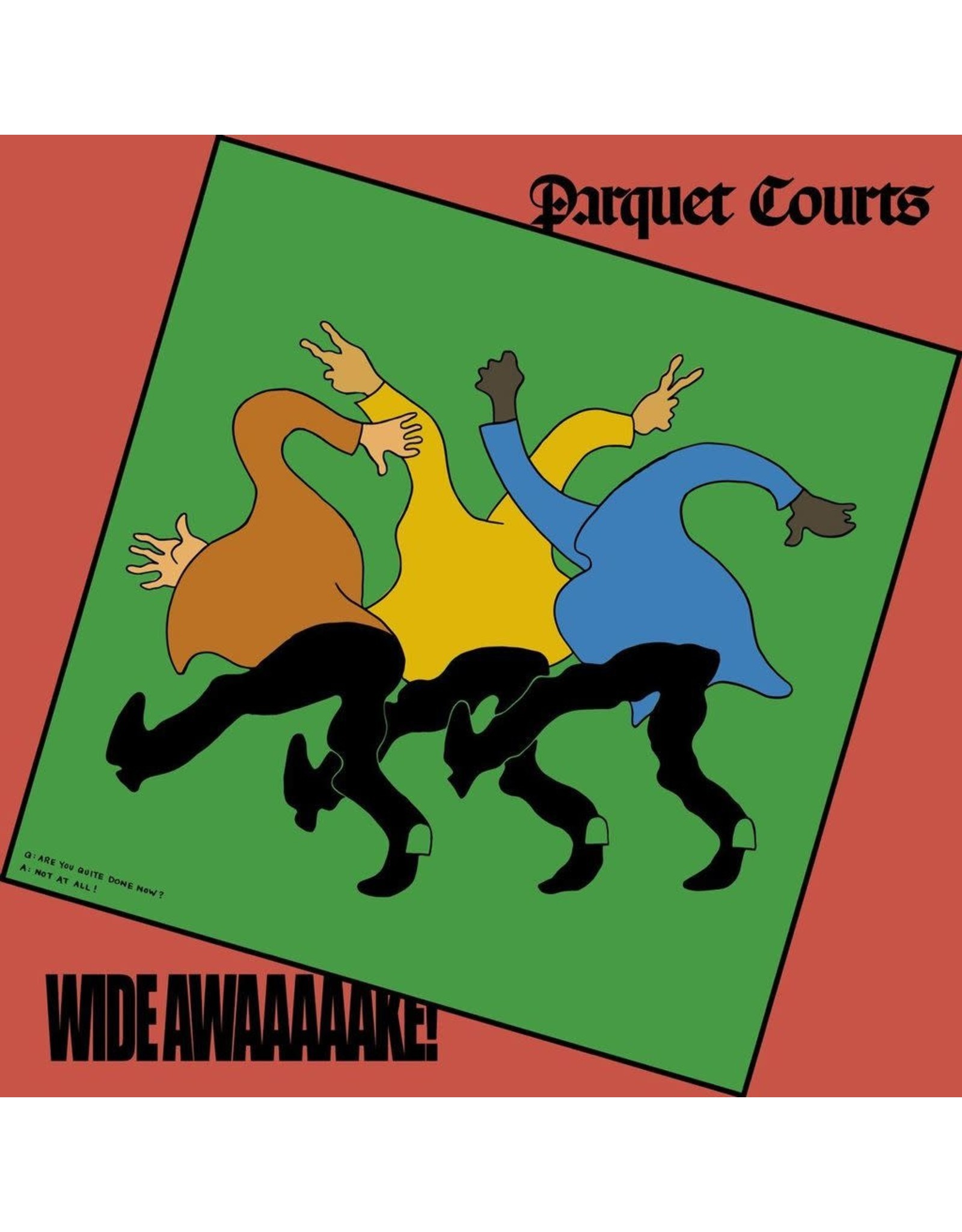 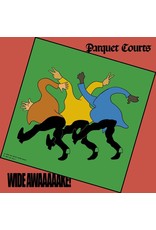 'Joy as an Act of Resistance', the sophomore album from IDLES, takes aim at everything from toxic masculinity, nationalism, immigration, and class inequality - all while maintaining a visceral, infectious positivity. It features the singles "Colossus", "D
Add to cart
IDLES - Joy As An Act of Resistance
C$34.99
Please accept cookies to help us improve this website Is this OK? Yes No More on cookies »