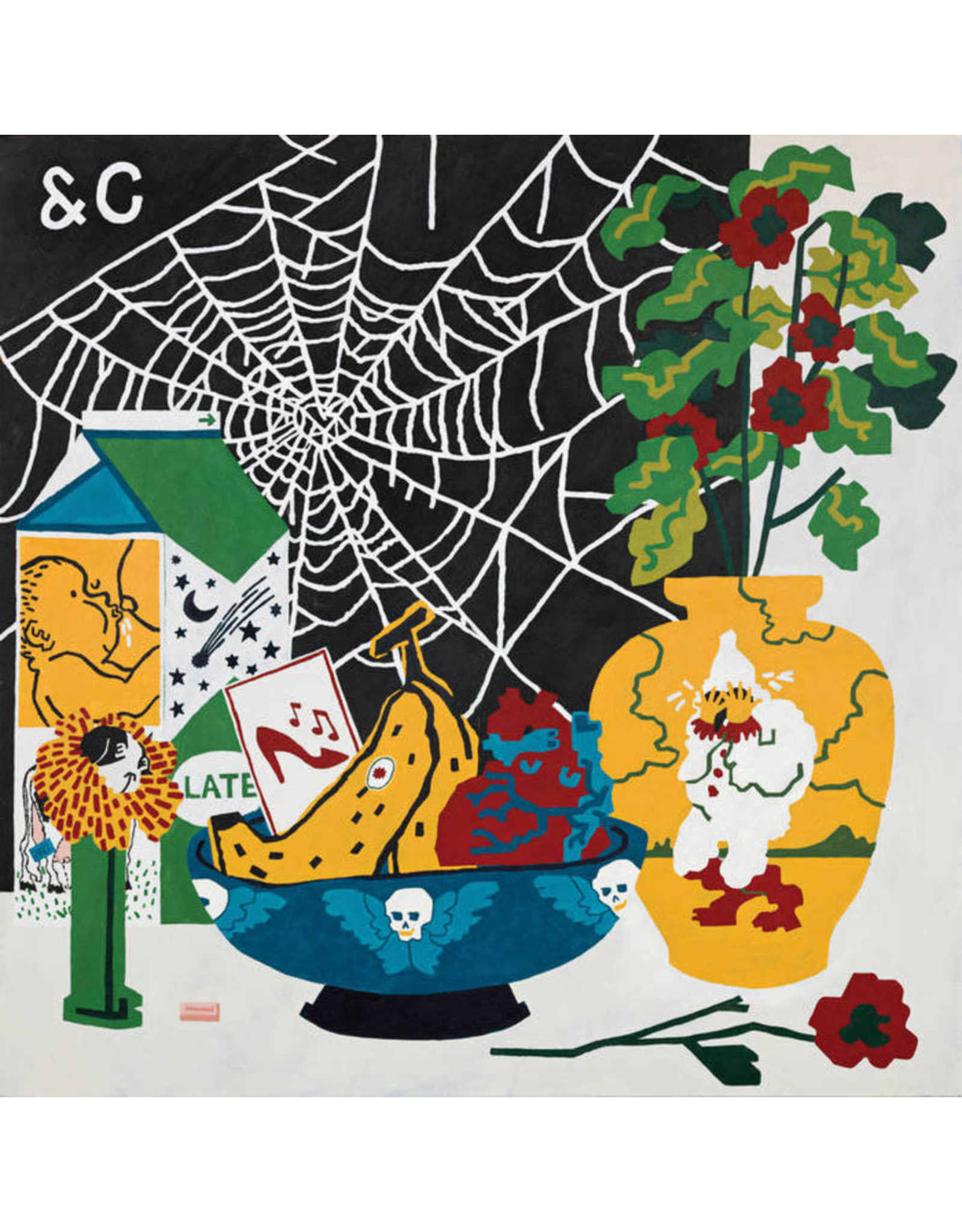 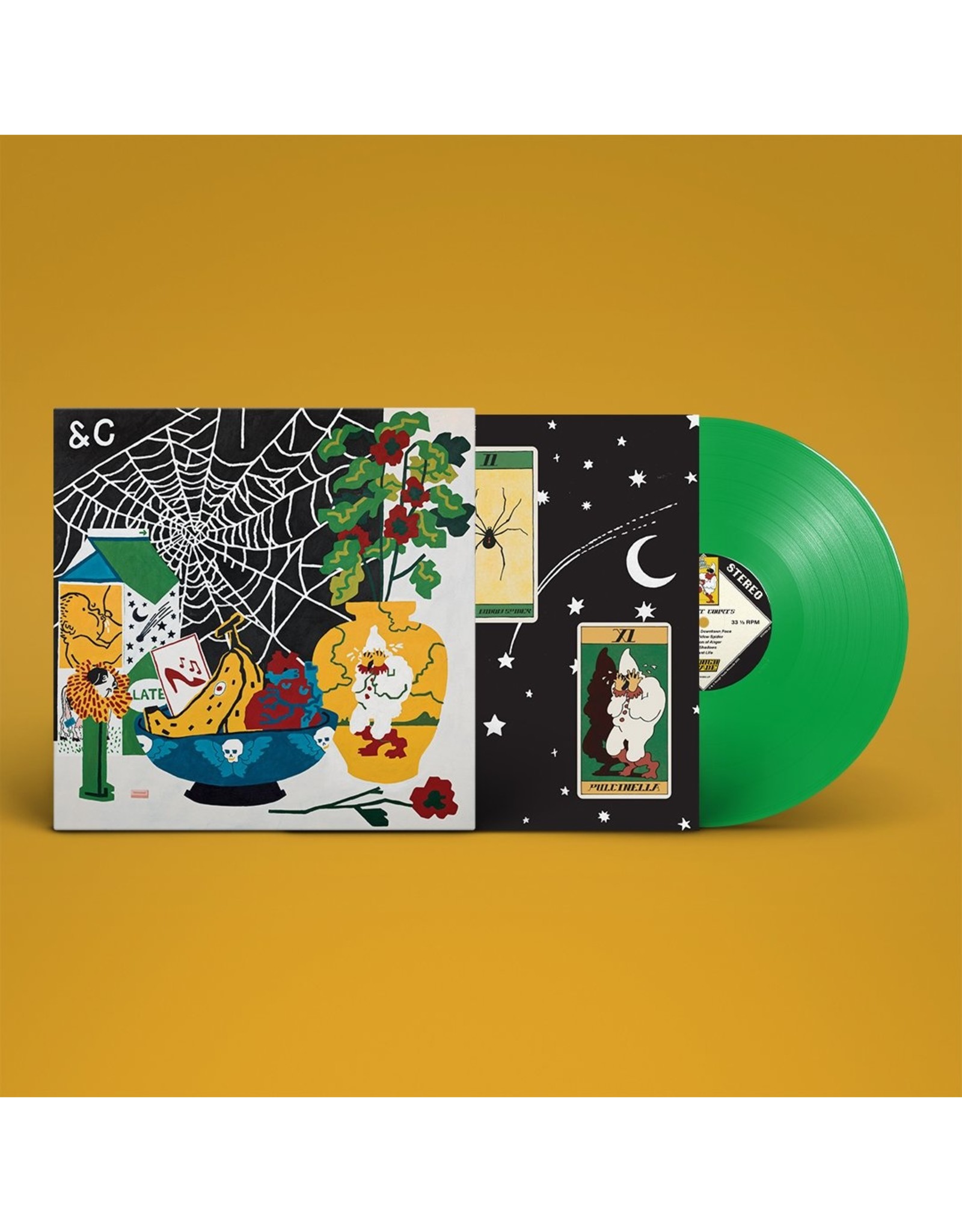 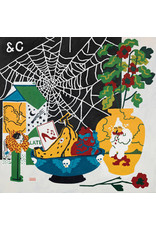 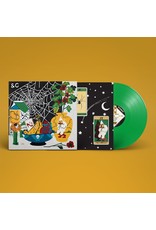 Parquet Courts’ thought-provoking rock is dancing to a new tune. Sympathy For Life finds the Brooklyn band at both their most instinctive and electronic, spinning their bewitching, psychedelic storytelling into fresh territory, yet maintaining their unique identity. It features the singles "Walking at a Downtown Pace" and "Black Widow Spider".

Built largely from improvised jams, inspired by New York clubs, Primal Scream and Pink Floyd and produced in league with Rodaidh McDonald (The xx, Hot Chip, David Byrne), Sympathy For Life was always destined to be dancey. Unlike its globally adored predecessor, 2018’s Wide Awake! the focus fell on grooves rather than rhythm.

Described by co-frontman Austin Brown, “Wide Awake! was a record you could put on at a party, Sympathy For Life is influenced by the party itself. Historically, some amazing rock records been made from mingling in dance music culture – from Talking Heads to Screamadelica. Our goal was to bring that into our own music.”

Exclusive GREEN vinyl produced by in 2021. 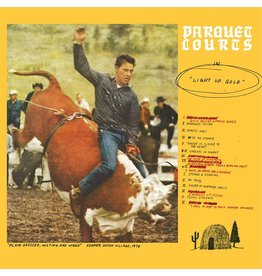 Parquet Courts first proper album, 'Light Up Gold', is a dynamic and diverse foray into the back alleys of the American DIY underground. Bright guitars swirl serpentine over looping, groovy post-punk bass lines and drums that border on robotic precision.
Parquet Courts - Light Up Gold (Glow In The Dark Vinyl)
C$32.99 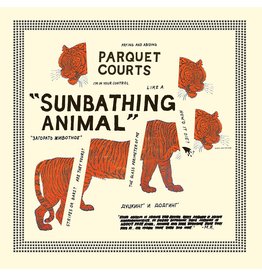 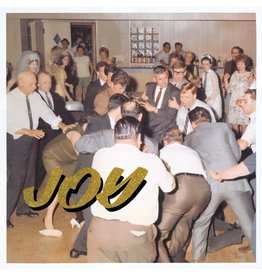 IDLES return with their much-anticipated sophomore album 'Joy as an Act of Resistance'. The record features the singles "Colossus", "Danny Nedelko", "Samaritans", "Great" and "Never Fight a Man with a Perm". This limited edition was created from HMV's Cen
IDLES - Joy As An Act of Resistance (Magenta Vinyl)
C$29.99
Please accept cookies to help us improve this website Is this OK? Yes No More on cookies »