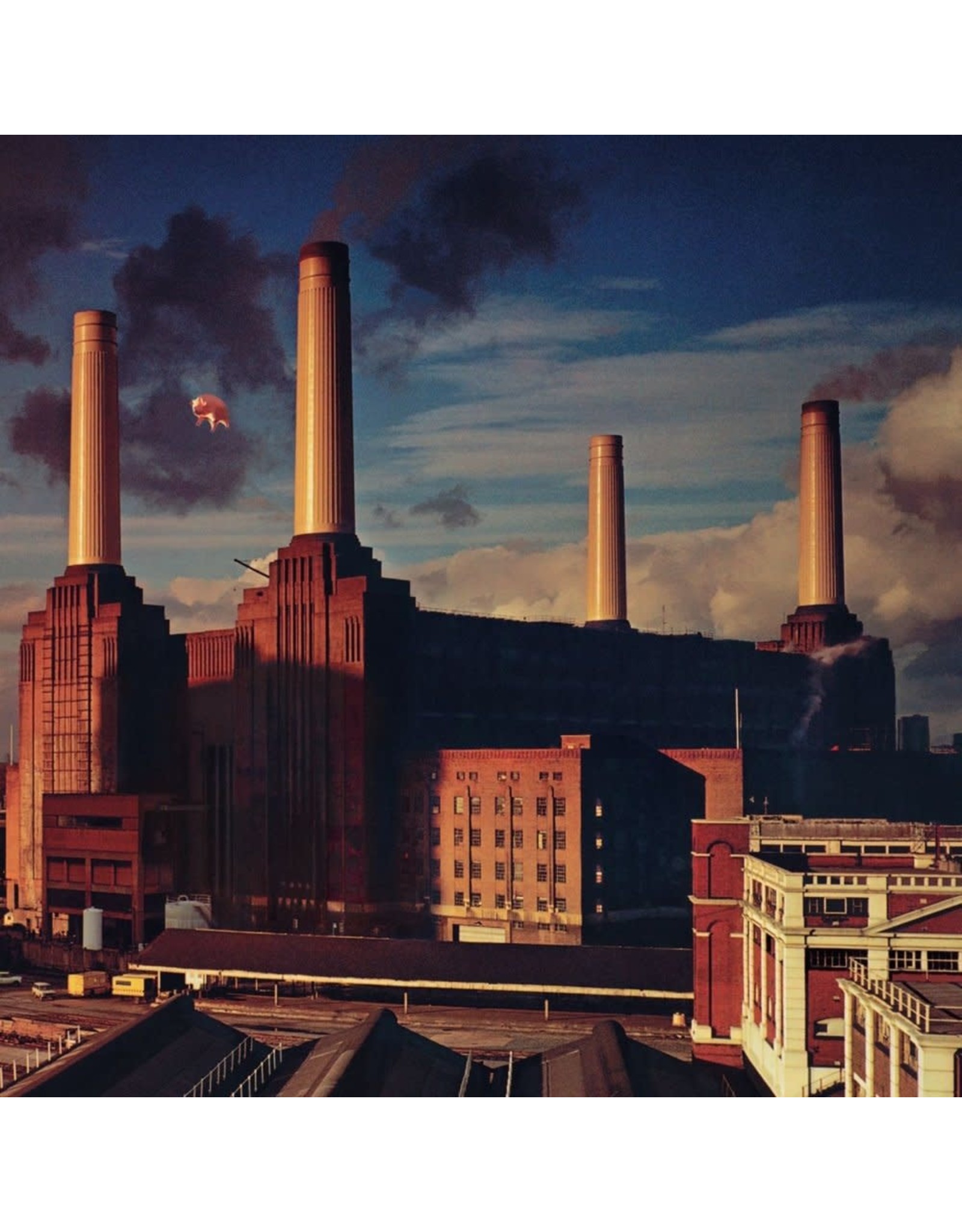 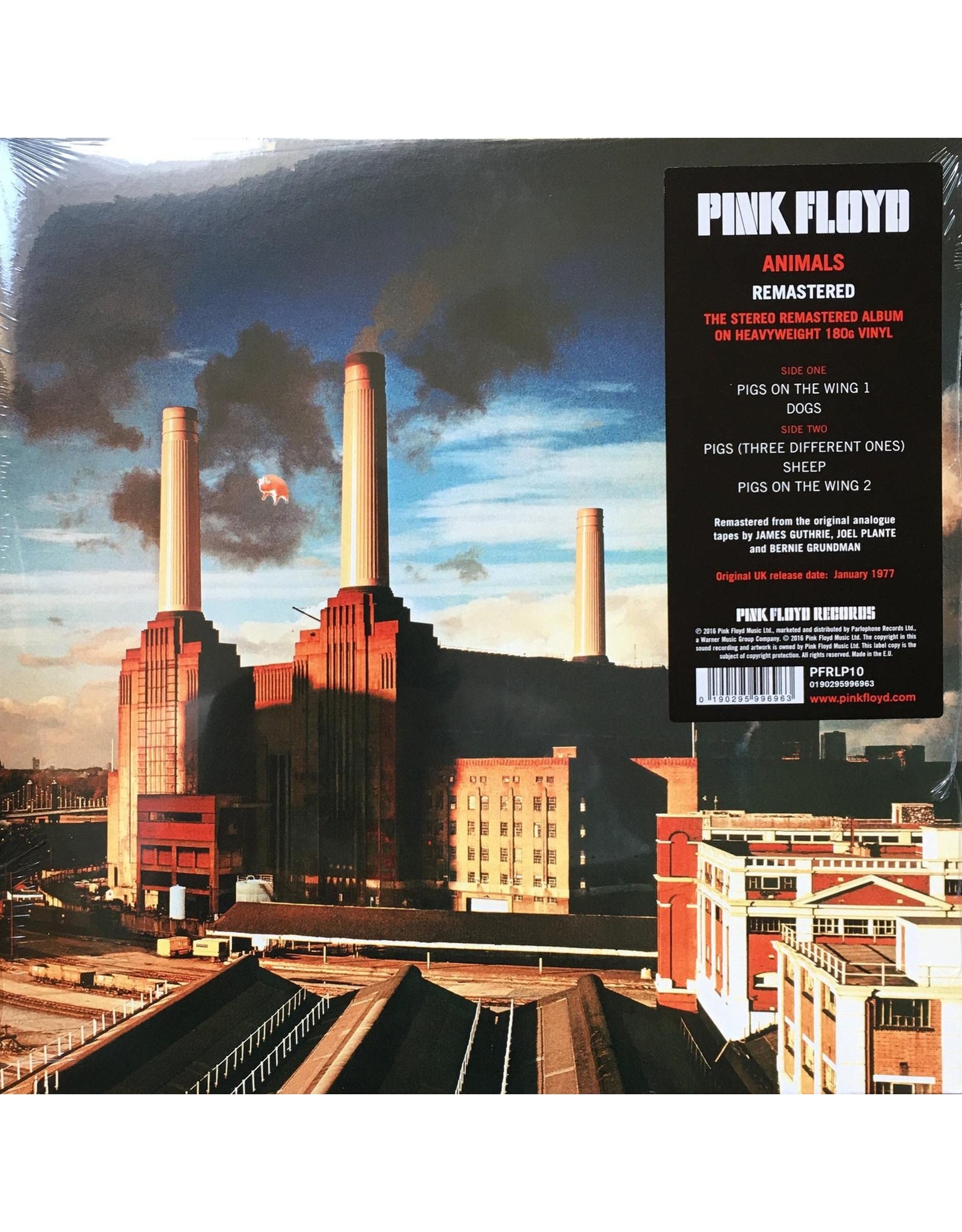 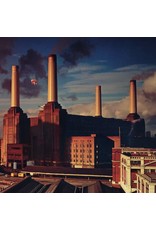 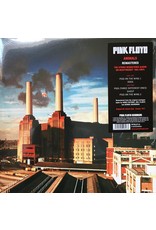 Pink Floyd's 10th studio release Animals, was a musical take on George Orwell‘s novels like 1984 and Animal Farm, the release spoke to the corruption and social injustice that was prevalent in 1970’s Britain, with pigs, dogs, and sheep symbolizing the aristocracy, military, and working classes, respectively. 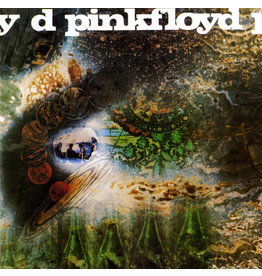 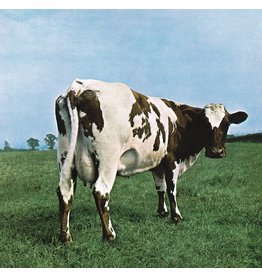 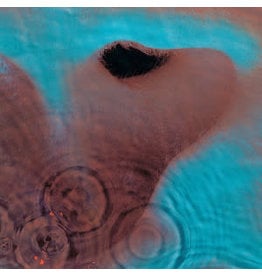 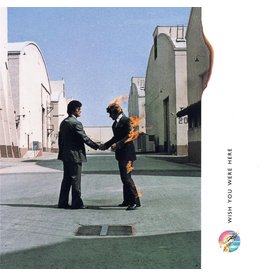 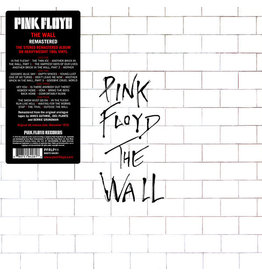 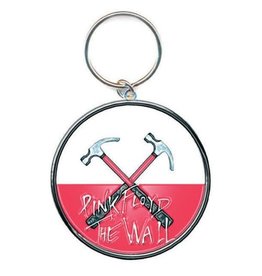 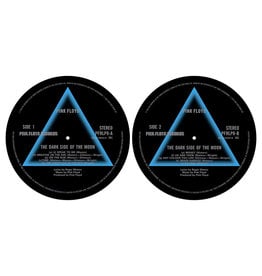 Officially Licensed. Celebrate Pink Floyd's most popular album 'The Dark Side of The Moon' with this set of two unique felt turntable slipmats. These designs replicate the album's original vinyl labels found on Side A and Side B.
Add to cart
Pink Floyd / The Dark Side of The Moon Slipmat
C$26.99
C$19.99
Please accept cookies to help us improve this website Is this OK? Yes No More on cookies »