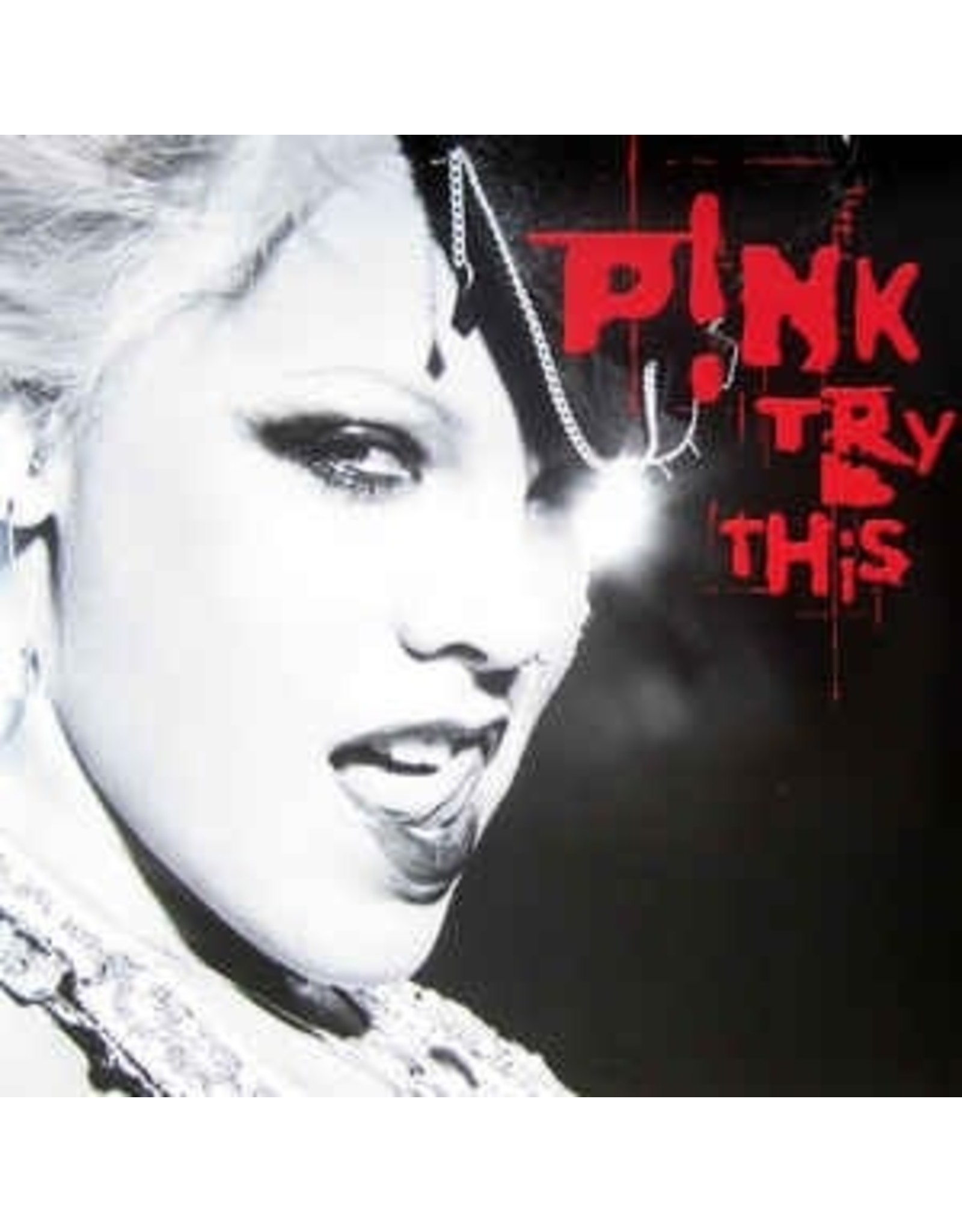 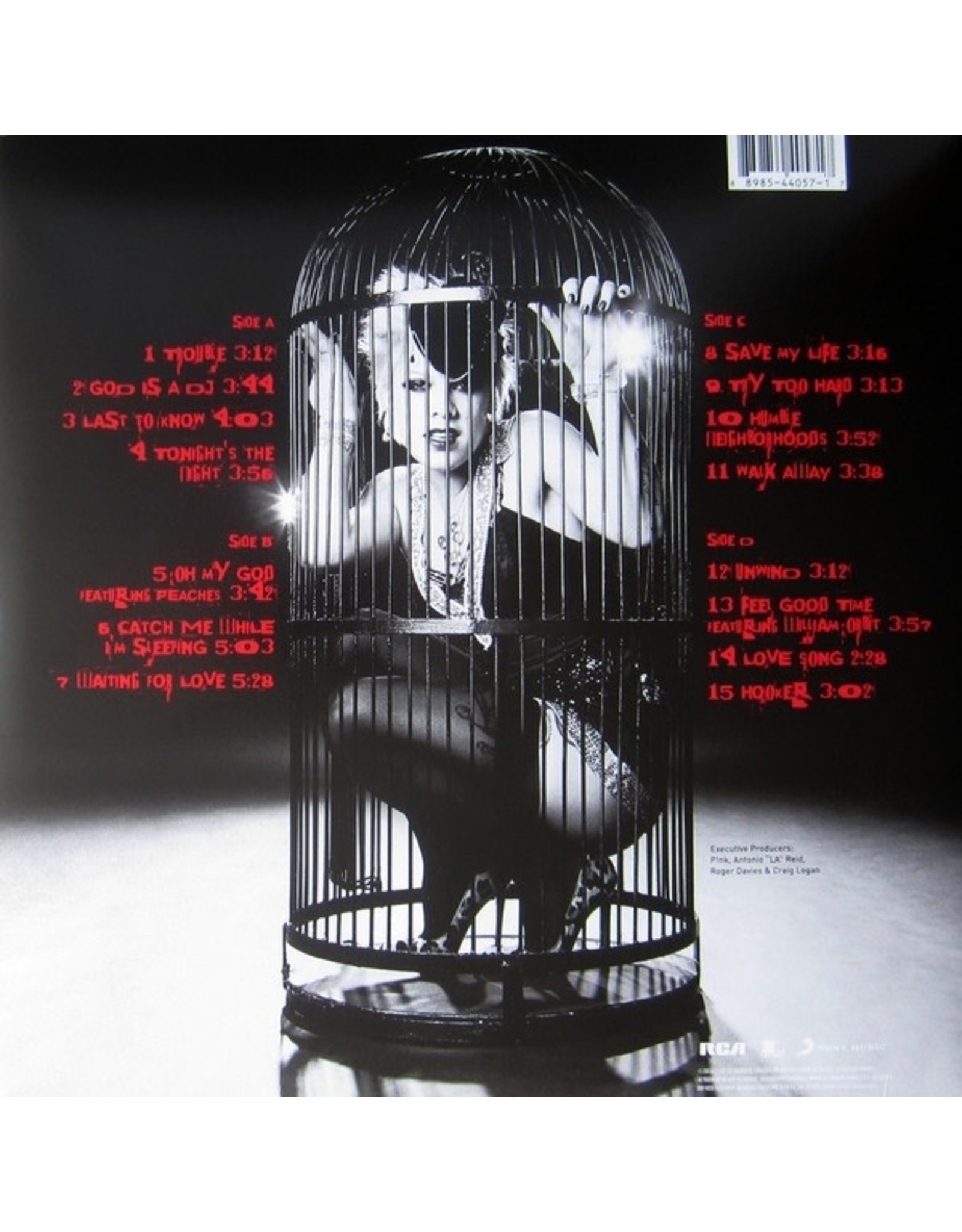 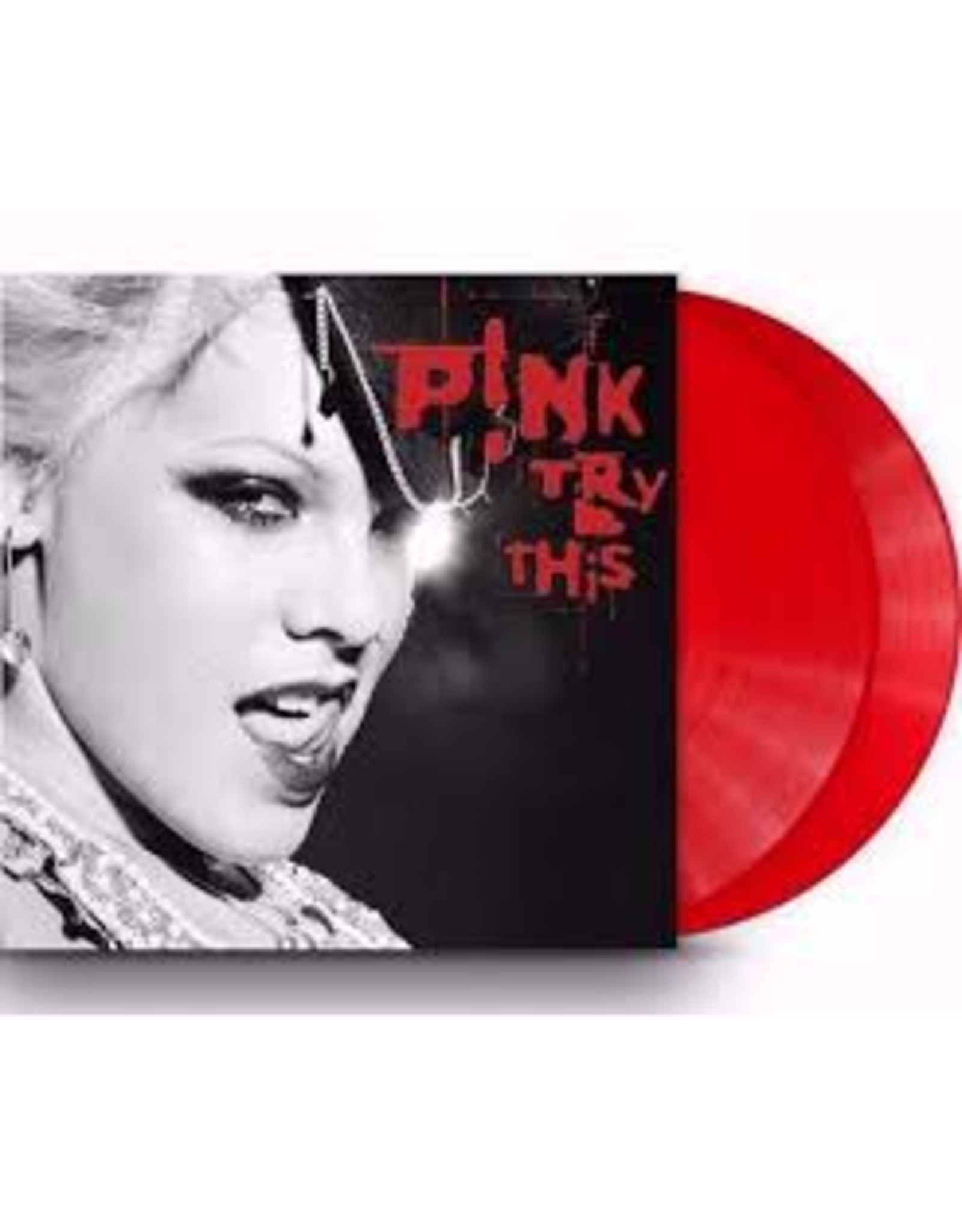 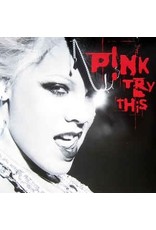 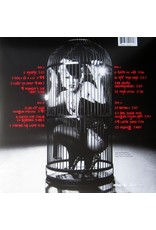 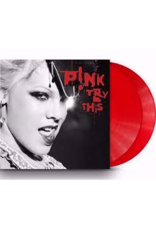 Wanting to expand more on the rock sound she explored with Missundaztood, P!nk sought out producers and writers that had experience within the genre. Eight of the tracks on Try This were produced and co-written by Rancid singer and guitarist Tim Armstrong. Try This also features three songs written with Linda Perry, who co-wrote much of Missundaztood, as well as a collaboration with Toronto electroclash artist Peaches. Pink's contribution to the Charlie's Angels: Full Throttle film soundtrack, "Feel Good Time" (produced by and featuring William Orbit), appears on this pressing as a bonus track. 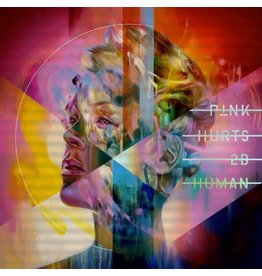 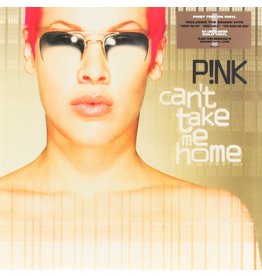 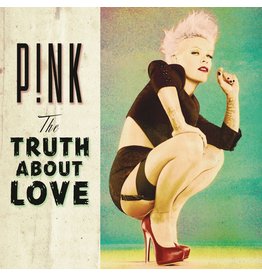 P!nk returns with her sixth studio album 'The Truth About Love'. The album features the singles "Blow Me (One Last Kiss)", "Try", "Just Give Me a Reason" and "True Love".
P!nk - The Truth About Love
C$37.99
Please accept cookies to help us improve this website Is this OK? Yes No More on cookies »