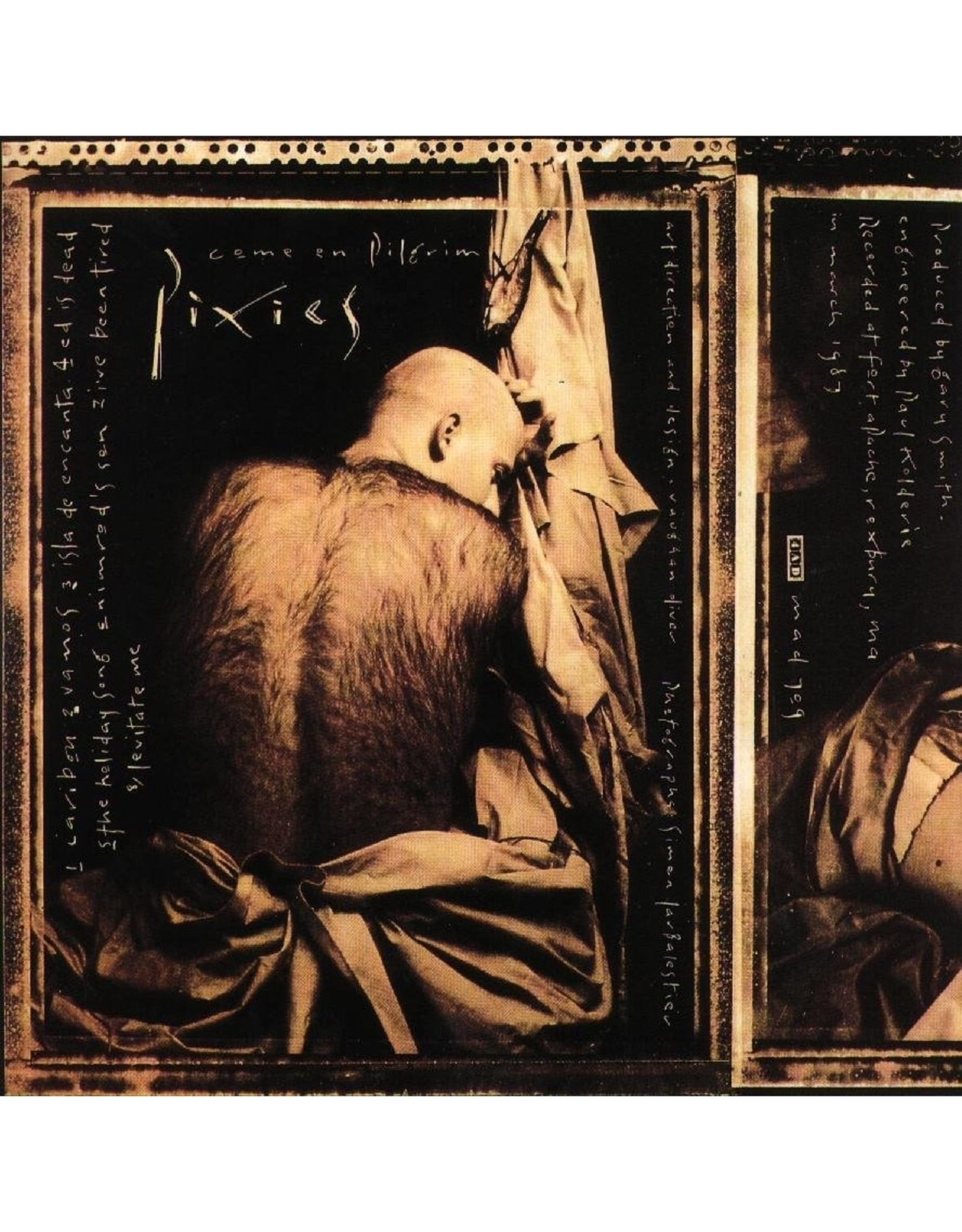 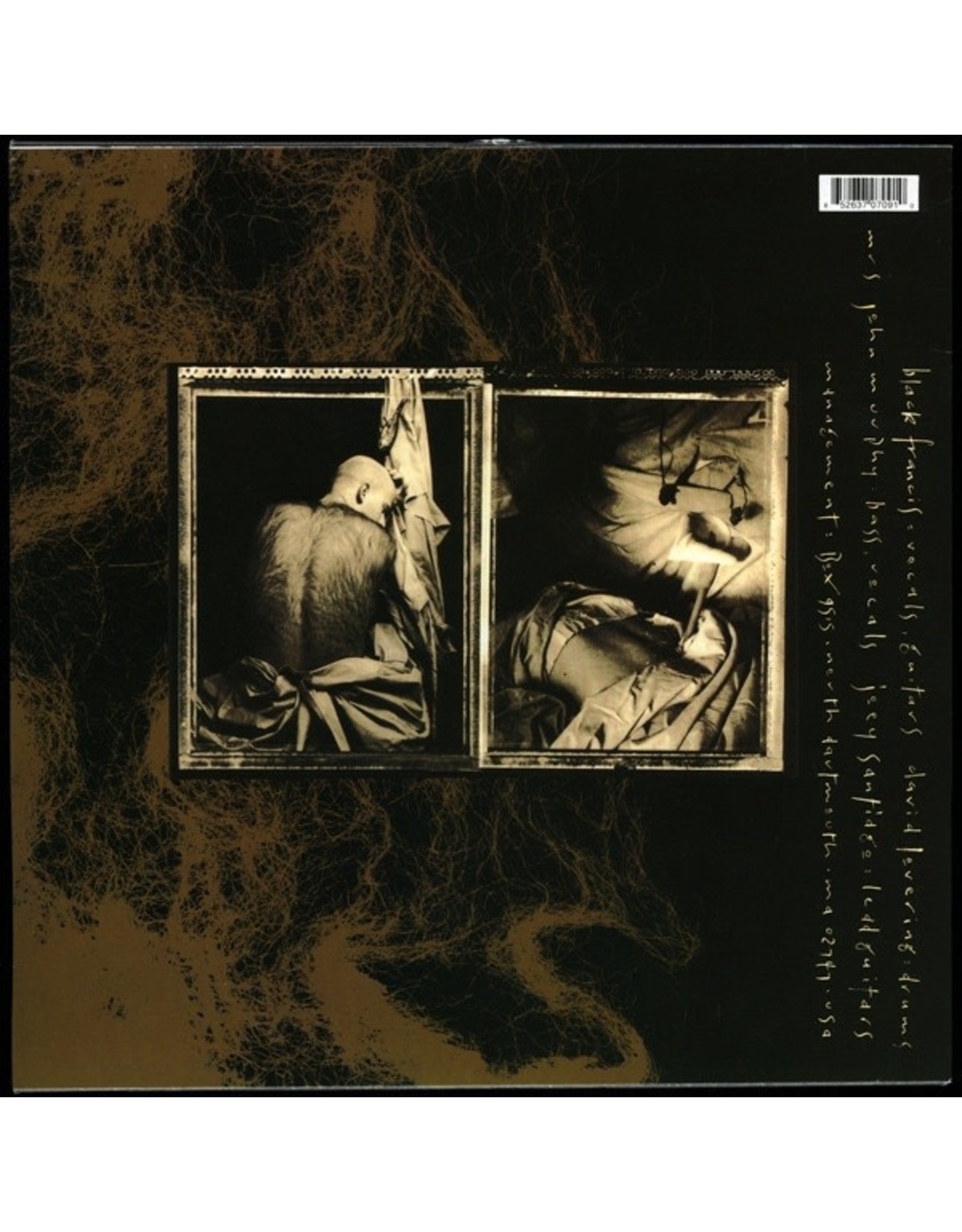 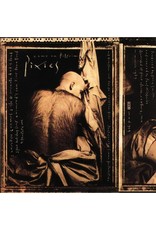 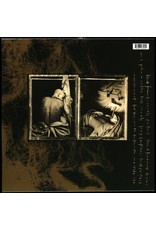 In March 1987, the Pixies recorded 18 songs over the course of three days. The demo, dubbed 'The Purple Tape', was given to key players within the Boston music community and the international alternative scene, including Ivo Watts-Russell, the head of 4AD. Impressed with the cassette, Watts signed the band and released eight of the demo's songs as the EP 'Come On Pilgrim' in 1987.

Heavyweight vinyl pressed by 4AD in 2004. 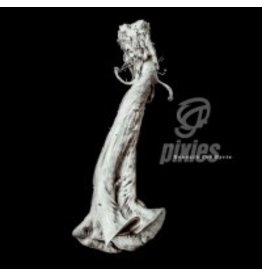 Pixies have been acclaimed as the most influential band ofthe late 80s alt/rock movement, having blazed the trail for
artists from Nirvana to Radiohead. Boasting 12 new songs, the album "Beneath the Eyrie", described as visceral, musically cinematic, othe
Pixies - Beneath The Eyrie (Exclusive Colour Vinyl)
C$27.99 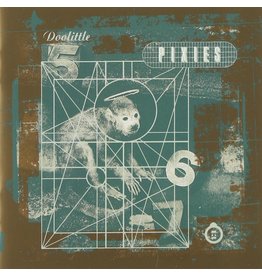 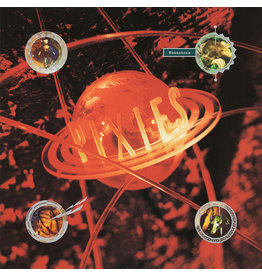 Featuring the singles ‘Allison’, ‘Dig For Fire’ and ‘Velouria’, The Pixies 1990 album 'Bossanova' showed a less primal side to the band, with surf and space rock rising to the fore. 30th Anniversary RED vinyl press by 4AD in 2020.
Pixies - Bossanova (30th Anniversary) [Red Vinyl]
C$36.99
Please accept cookies to help us improve this website Is this OK? Yes No More on cookies »