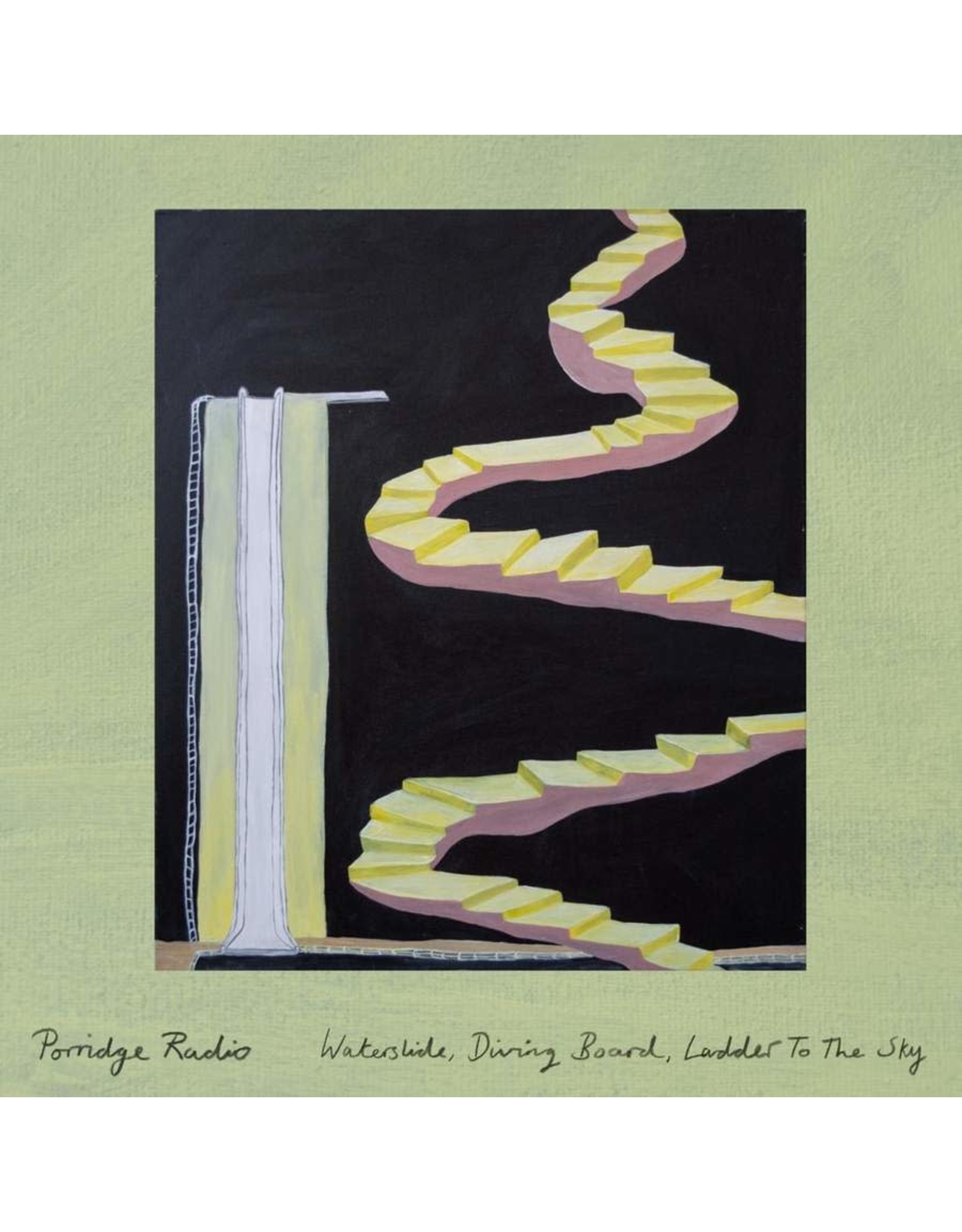 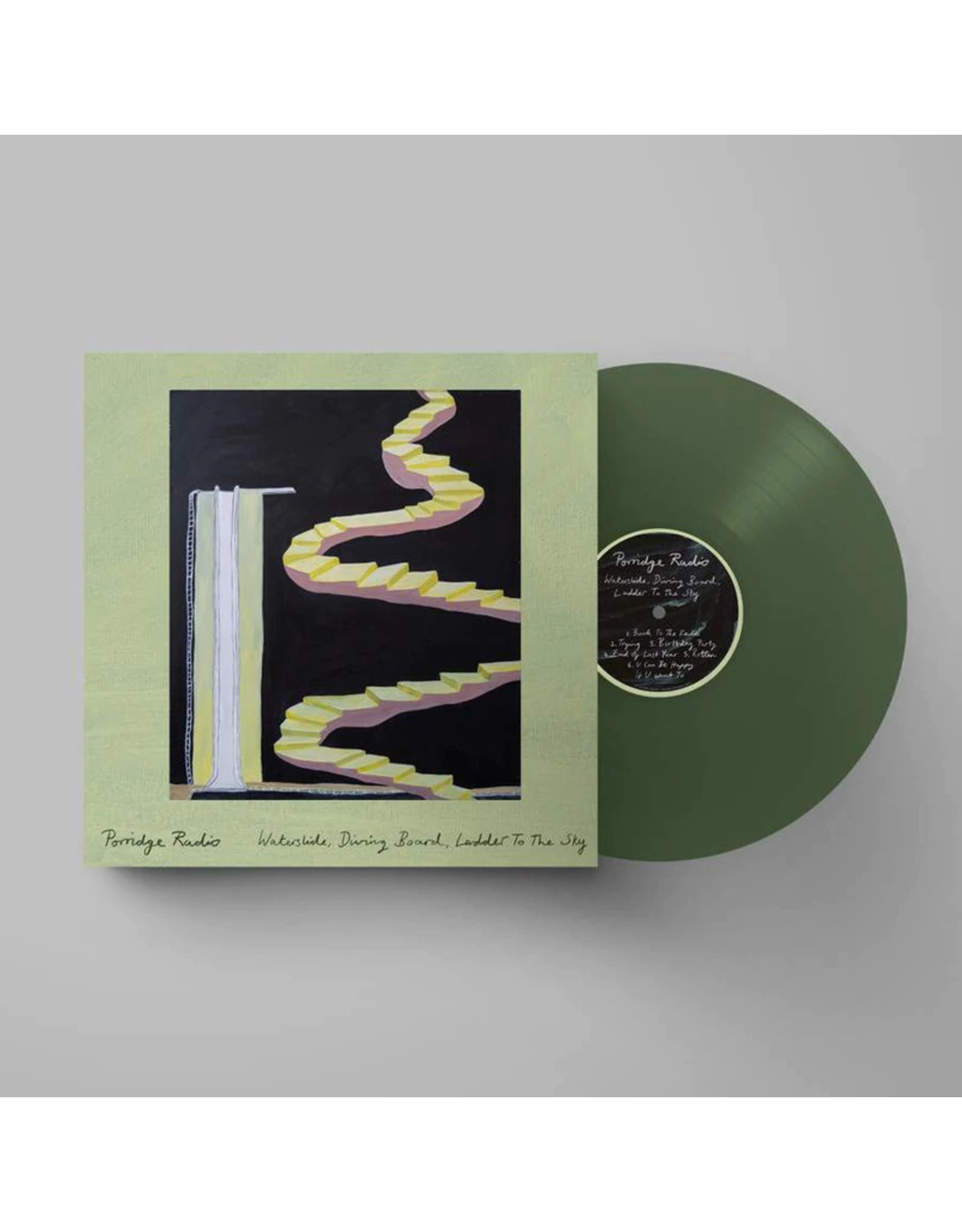 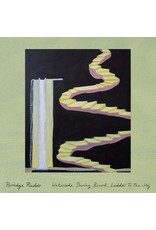 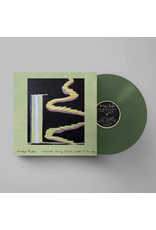 Porridge Radio return in 2022 with their third studio album 'Waterslide, Diving Board, Ladder To The Sky'. The new record features the singles "Back To The Radio", "The Rip" and "End Of Last Year".

Based in the UK, Porridge Radio are one of the most vital new voices in alternative music, having transformed from DIY darlings to a Mercury-nominated tour de force for their 2020 album, Every Bad, in the space of less than a year.

When Porridge Radio's Dana Margolin, began to consider the themes of their new album, three vivid words emerged: joy, fear and endlessness. "Within this album the feelings of joy, fear and endlessness coexist together". That mix of emotions has defined Porridge Radio's past two years to say the least. It's a strange sensation, becoming a breakthrough band who are breathlessly championed by every major music site, without being able to experience any of it in the real world.

Following the 2020 release of Every Bad, Margolin was quickly becoming regarded as one of the most magnetic band leaders around. But if Every Bad established Dana’s bravery in laying herself bare, this follow-up record takes that to anthemic new heights. While there are moments of guttural release, she also finds soft power on songs. “I used to think I had to be loud to be heard,” she admits, “but now I’m definitely less afraid of being gentle.”