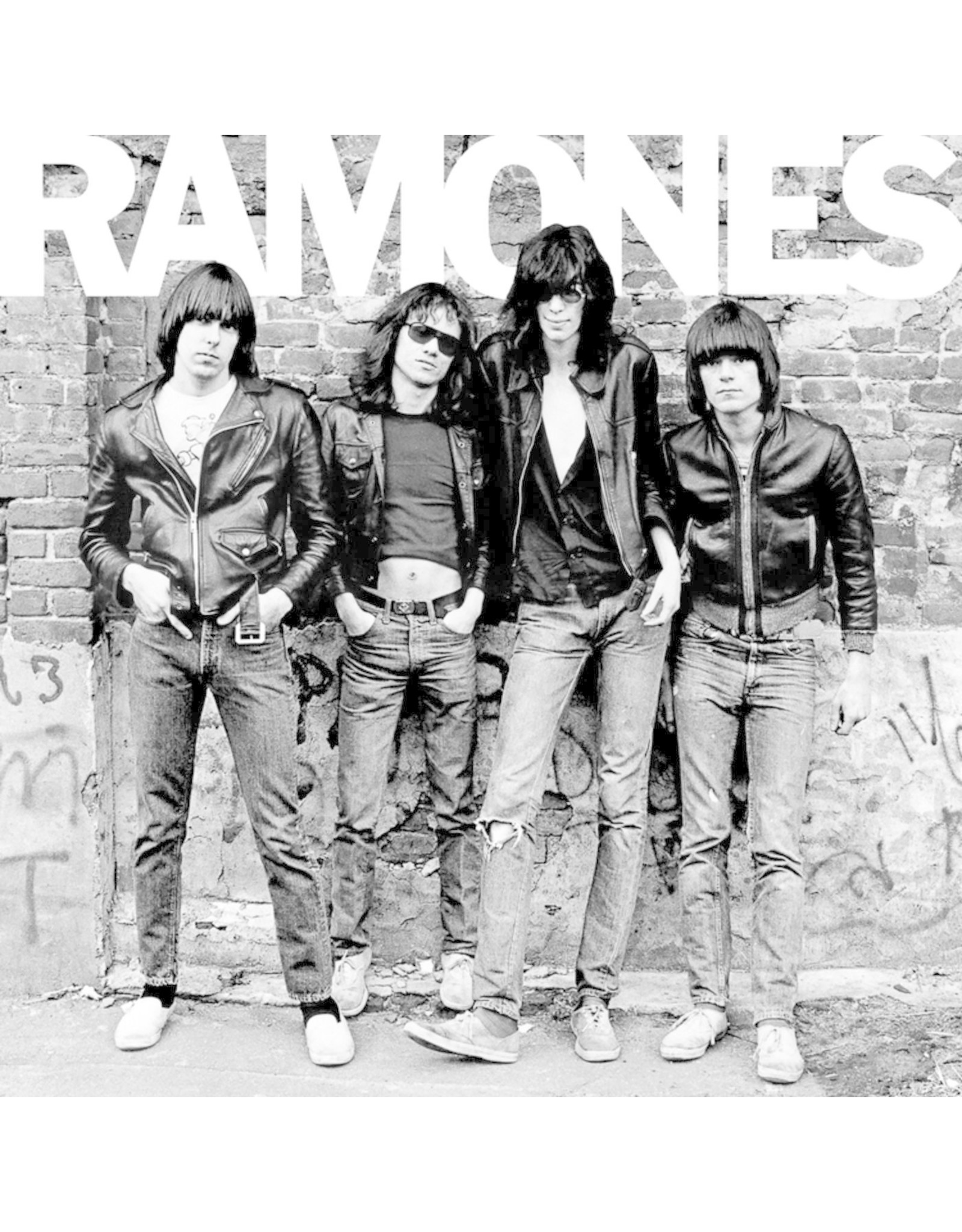 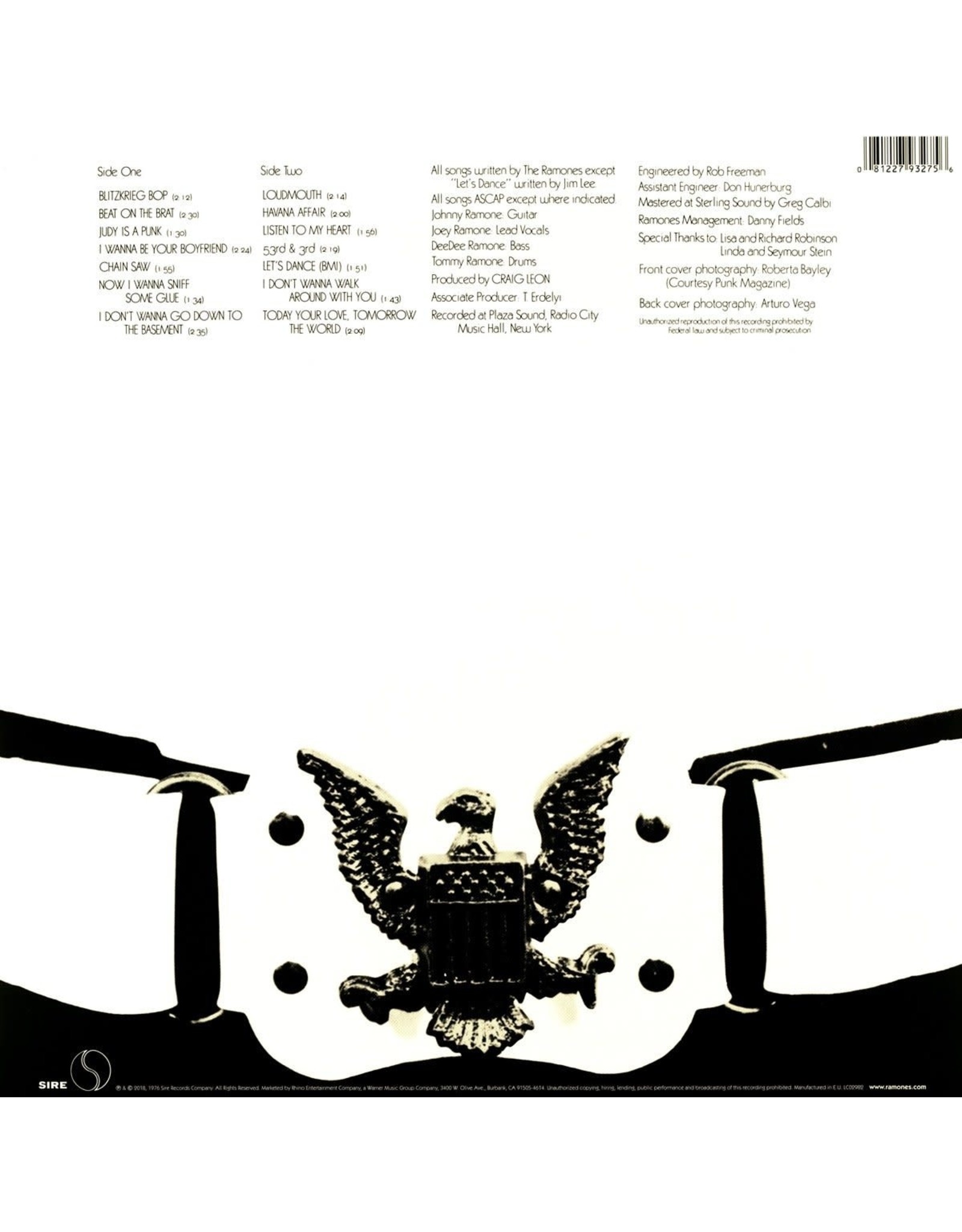 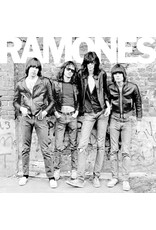 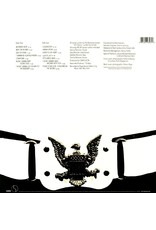 One of the most vitally important albums in the history of rock n' roll; Ramones self-titled debut galvanized the sound of punk rock. It influenced tons of bands, breathed life and energy into an entire genre, and motivated thousands of kids to grab an electric guitar. Featuring the singles "I Wanna Be Your Boyfriend" and "Blitzkrieg Bop".

Ramones wrote its finest set of songs for the album 'Rocket To Russia'. From the mindless, bopping opening of "Cretin Hop" and "Rockaway Beach" to the urban surf rock of "Sheena Is a Punk Rocker" and the ridiculous anthem "Teenage Lobotomy," the songs are
Add to cart
Ramones - Rocket To Russia
C$29.99 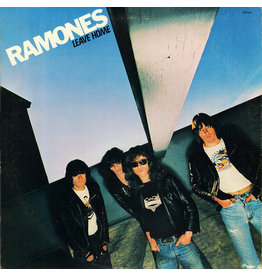 Leave Home is the second studio album by American punk rock band the Ramones. It was released on January 10, 1977, through Sire Records, with the expanded CD being released through Rhino Entertainmenton June 19, 2001. Songs on the album were written immed
Ramones - Leave Home
C$26.99 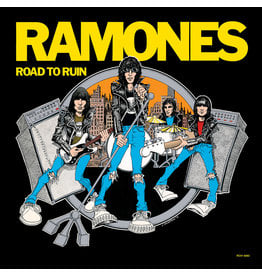 40th Anniversary of the Ramones 4th album "Road to Ruin" featuring one of their most famous songs "I Wanna Be Sedated".
Ramones - Road To Ruin
C$32.99