Refused - Shape Of Punk To Come 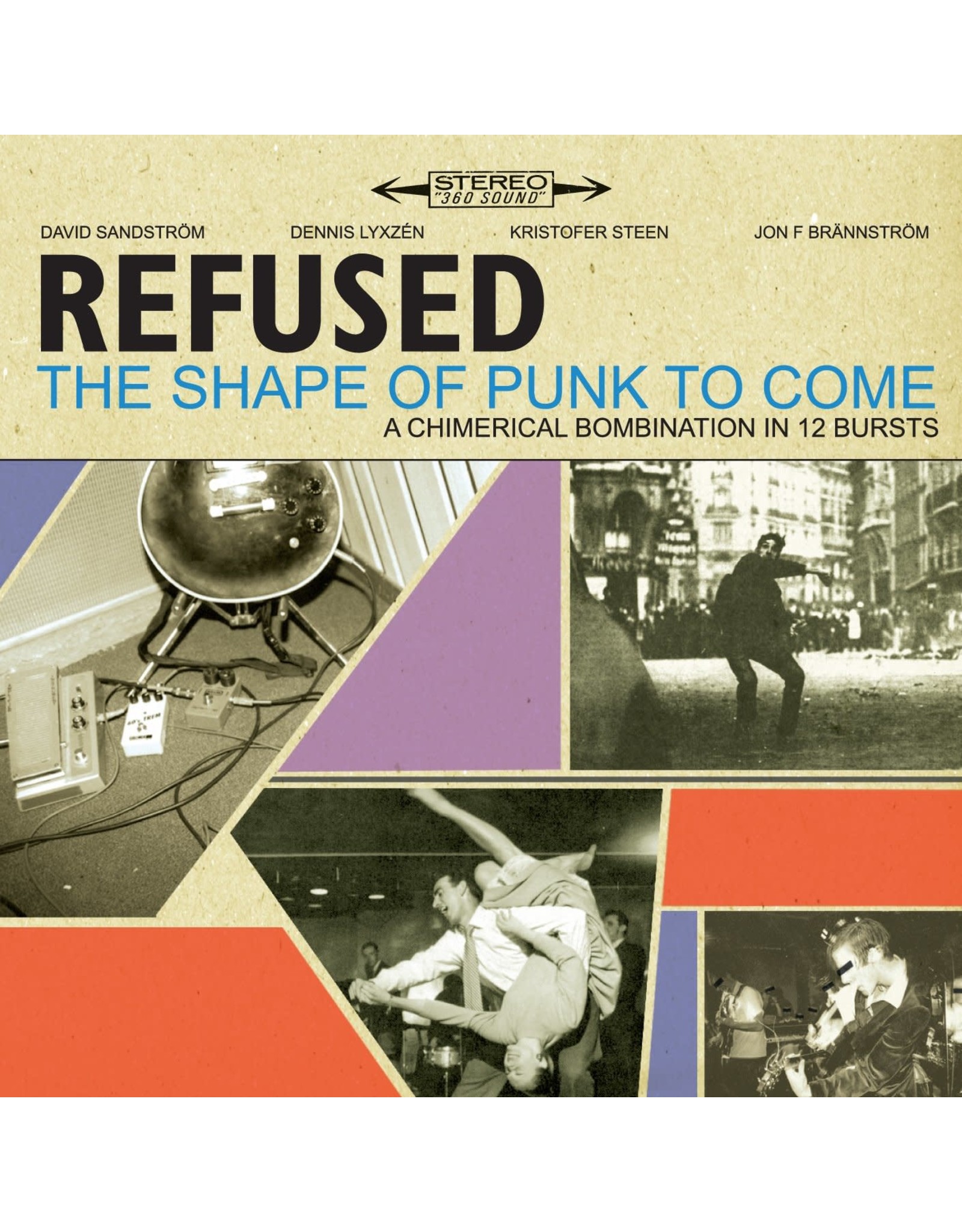 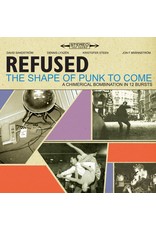 Originally released in 1998, the Shape of Punk to Come "blurs the lines that separate punk, metal and hardcore, while peppering this brutal fusion with bits of techno percussion, jazzy rhythmic change-ups and long, complex song structures that support politically-charged messages," (CMJ, 1998). Refused's most critically acclaimed and final album exploded on the scene with the jaw-dropping hardcore anthem "New Noise," which Rage Against the Machine guitarist Tom Morello once described as "one of the great rock jams of all time" (Filter, 2006), and helped change the game forever influencing a range of genres still to this day.