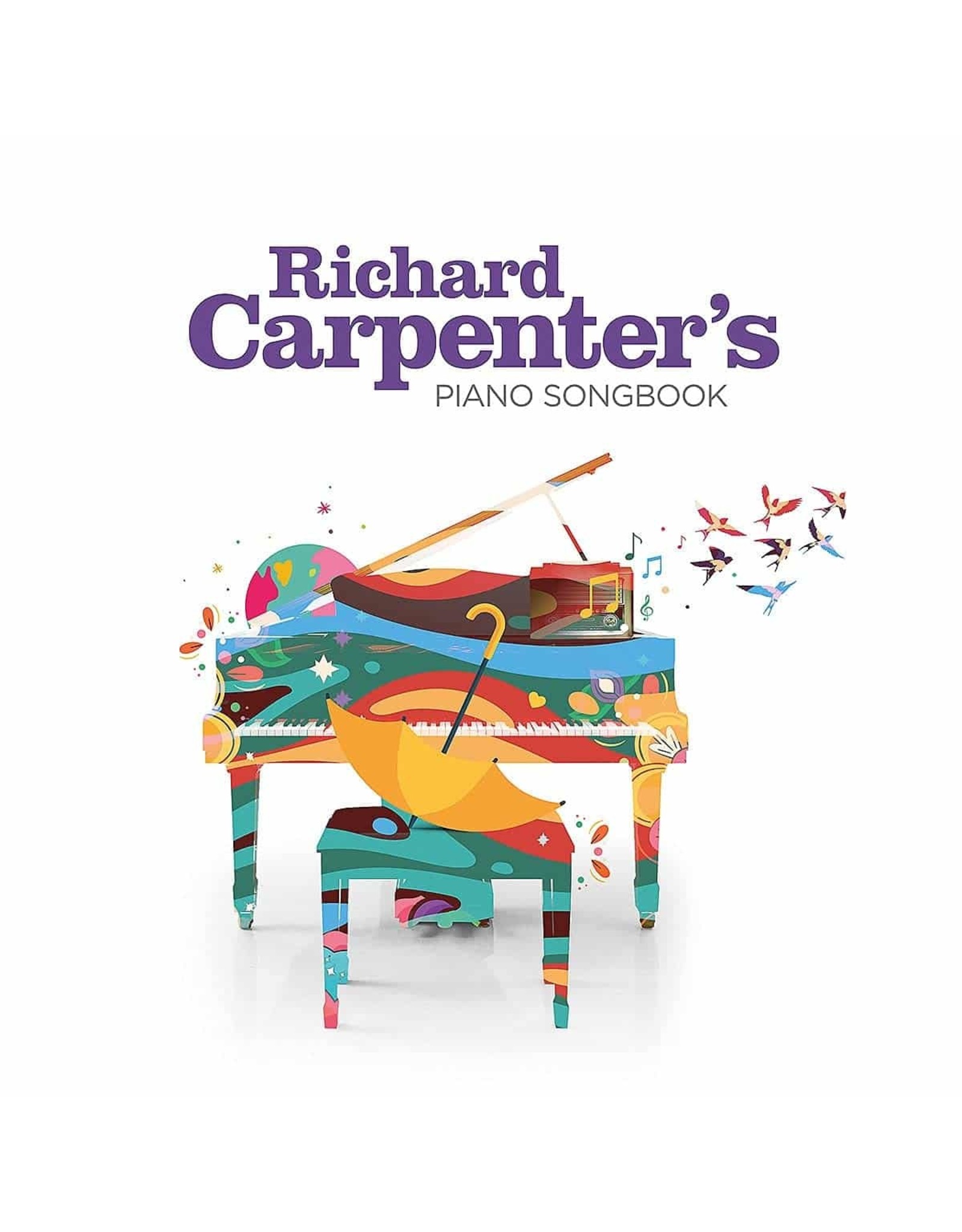 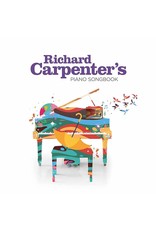 Richard Carpenter reinterprets many of The Carpenters classics on his new album, Richard Carpenter's Piano Songbook. Highlights include “Close to You”, “Yesterday Once More”, “Top of the World”, “We’ve Only Just Begun”, and “Rainy Days and Mondays”.

Richard Carpenter’s Piano Songbook casts an inspiring new light on the catalog of one of the most successful and globally admired of all recording acts, who combined Karen Carpenter’s beautifully distinctive contralto vocals with Richard’s warm and encompassing harmonies, arrangements and compositions. 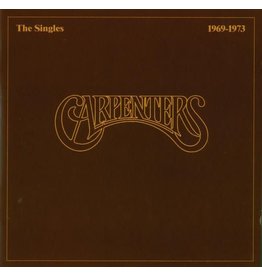 Very few greatest hits collections have been as successful as the Carpenters’ 'The Singles 1969–1973'. Released in 1973, it presents fans with new spins on old favorites, starting with an uncredited overture and are-recorded version of "Close To You."
Carpenters - The Singles 1969-1973
C$32.99 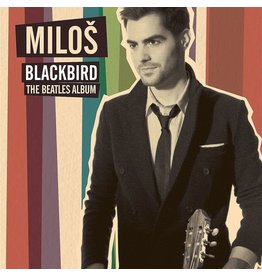 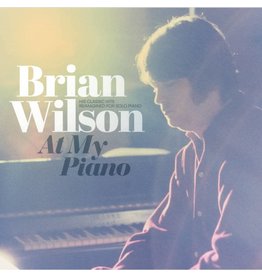 Brian Wilson reimagines the most iconic songs from his back catalogue into their purest form, with just him alone at the piano. It features favourites like "God Only Knows", "Wouldn’t It Be Nice", "California Girls", "Good Vibrations" and more.
Add to cart
Brian Wilson - At My Piano
C$32.99 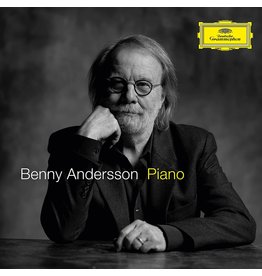 Swedish composer and ABBA co-founder Benny Andersson. The album titled simply 'Piano' is released through the iconic classical music label Deutsche Grammophon. This 21-track journey takes fans through his acclaimed career with songs from ABBA and beyond.
Benny Andersson - Piano (Limited Edition Gold Vinyl)
C$49.99
Please accept cookies to help us improve this website Is this OK? Yes No More on cookies »