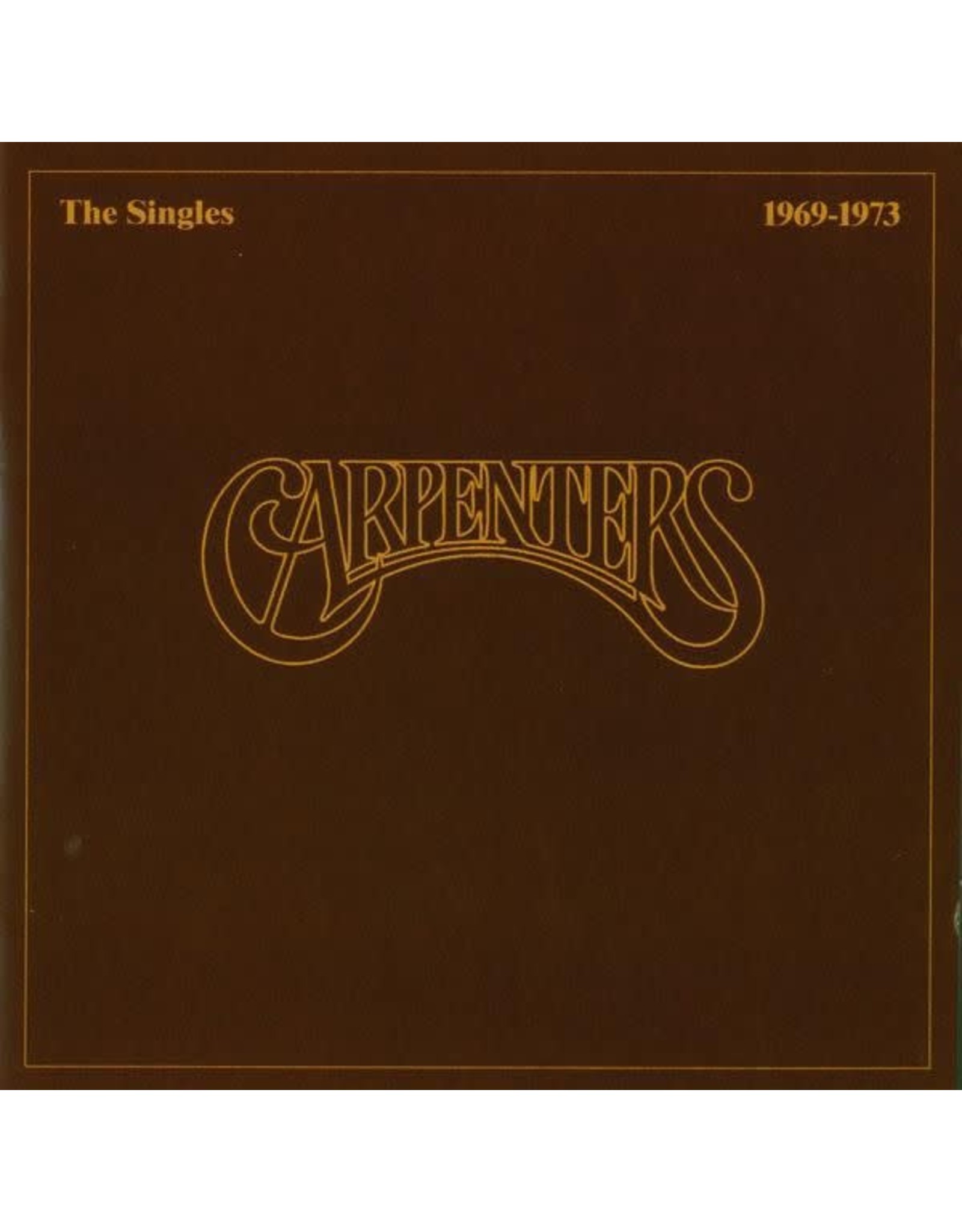 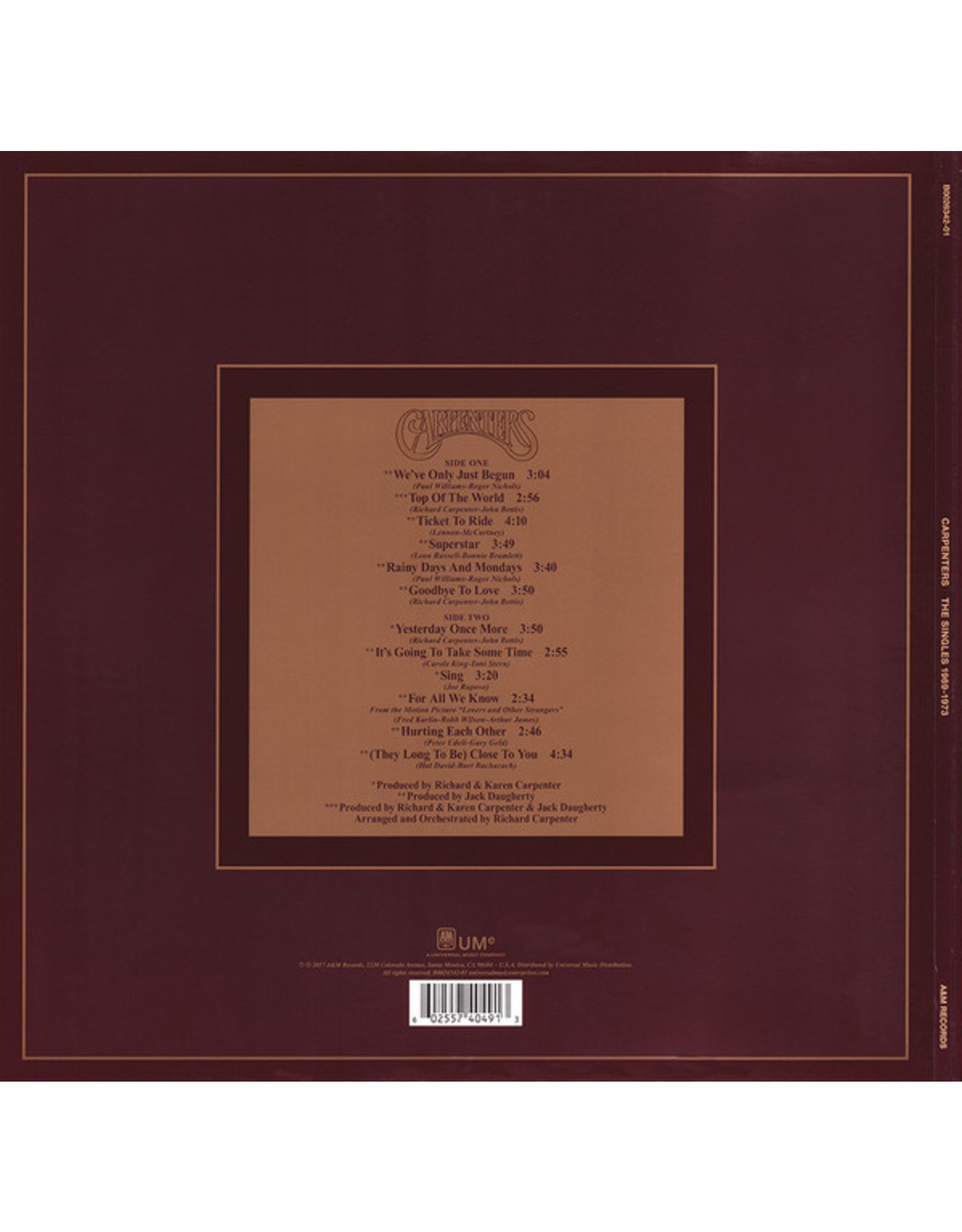 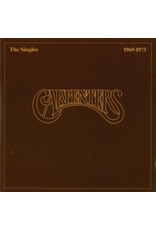 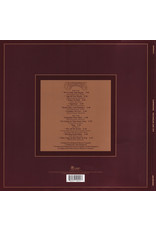 12 timeless recordings, 1 signature voice. Very few greatest hits collections have been as hugely successful as the Carpenters’ The Singles 1969–1973. The Carpenters’ track record of hits, and their ability to appeal to a broad spectrum of listeners, were in part what made the album so popular.

This was the first compilation of Carpenters material, released released during a period of intense touring. The 1973 album presented fans with new ways to hear the old songs, starting with an uncredited overture before the first song, and including a re-recorded version of their first hit along with segues to link several more songs. The result was a very listenable album rather than just a collection of tracks.

All the favourites are featured like "Top Of The World", "Rainy Days and Mondays", "Yesterday Once More" and of course "(They Long To Be) Close To You".

Joni Mitchell reached her commercial high point with 'Court and Spark', a remarkably deft fusion of folk, pop, and jazz which stands as her best-selling work to date. It features the singles "Free Man In Paris", "Help Me" and "Raised On Robbery".
Joni Mitchell - Court and Spark
C$46.99
Please accept cookies to help us improve this website Is this OK? Yes No More on cookies »