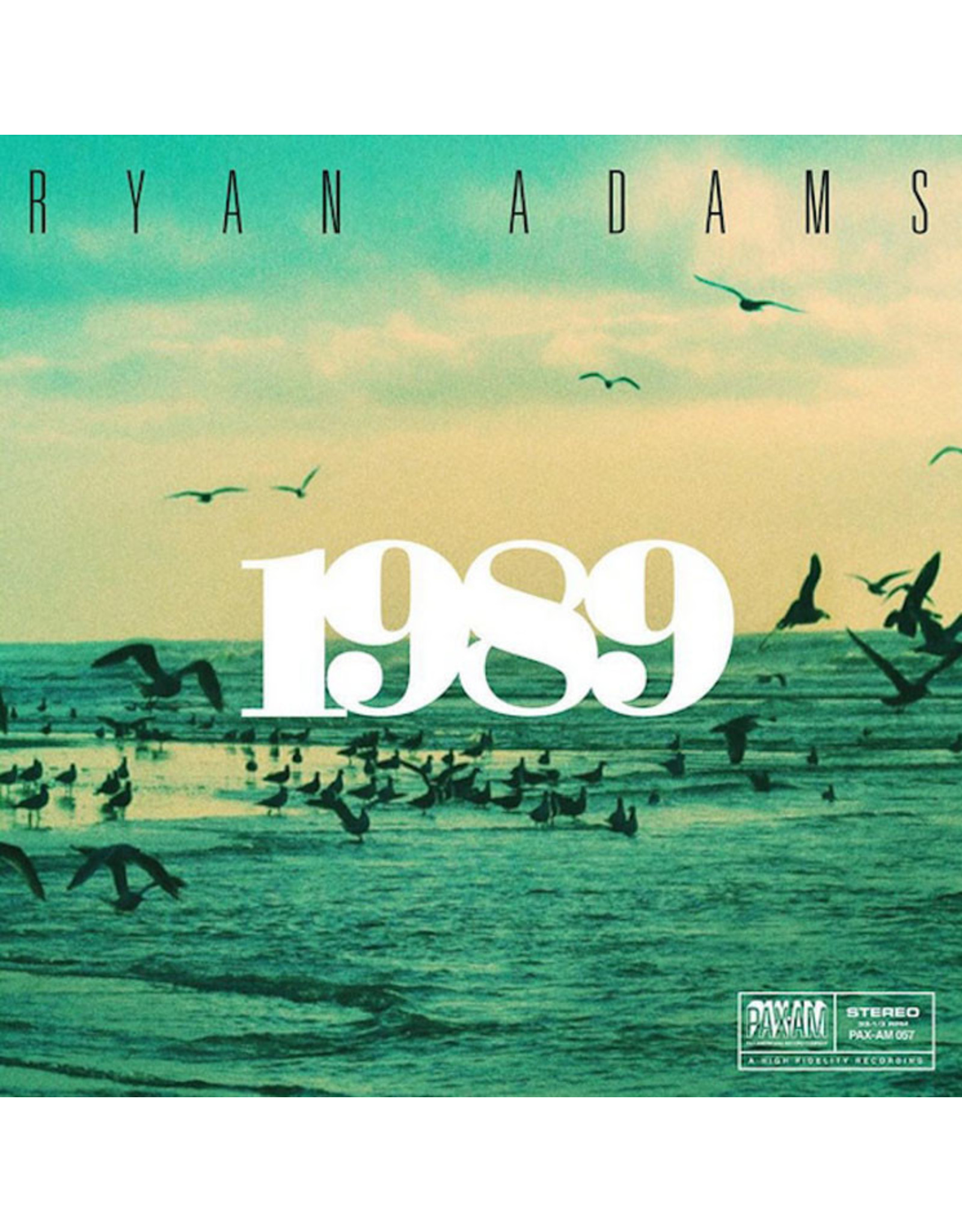 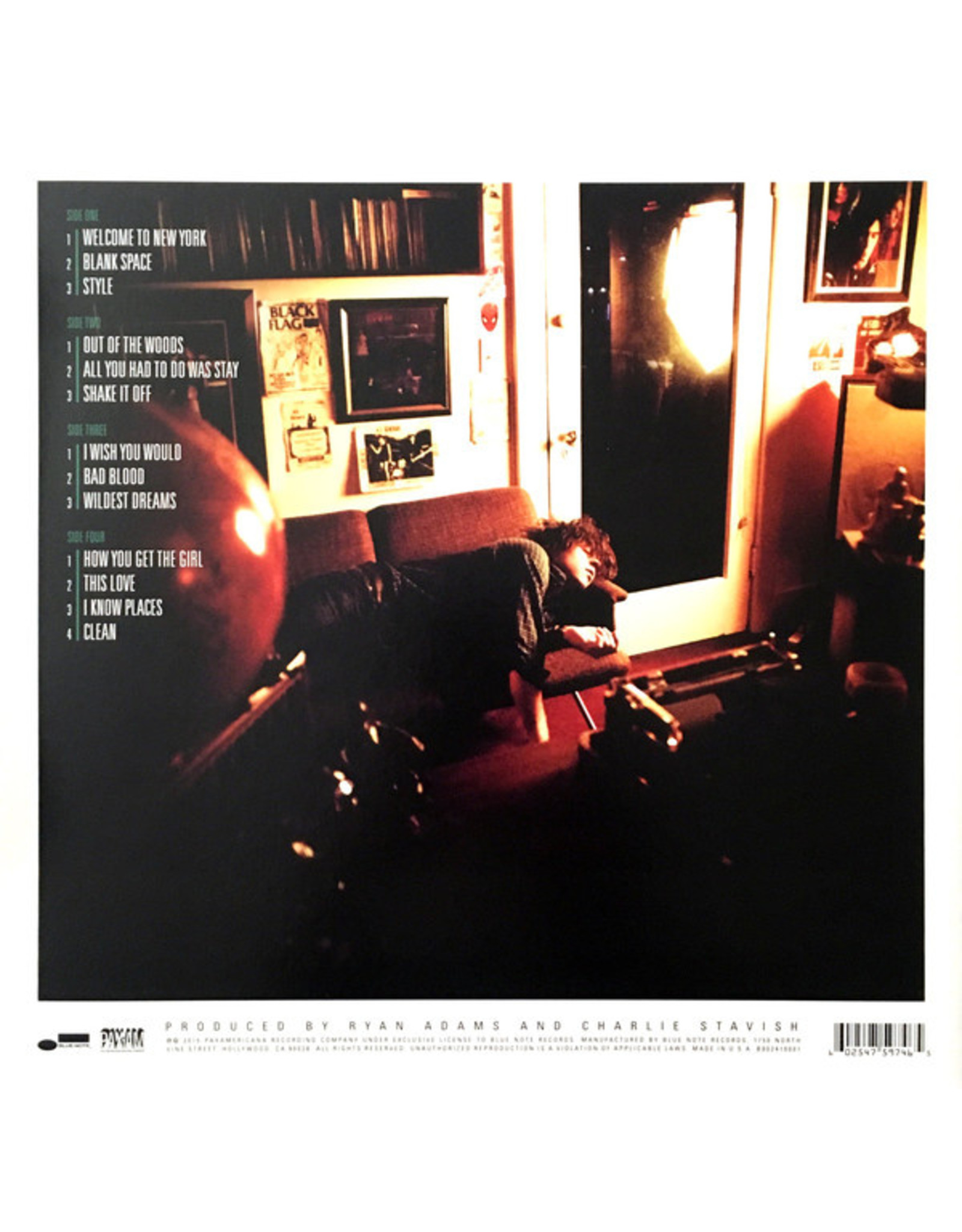 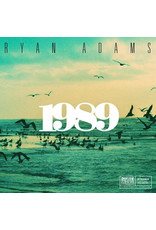 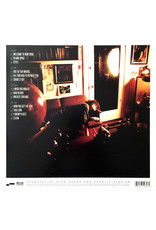 In August 2015, Ryan Adams began recording cover versions of the songs from Taylor Swift’s album 1989 during night sessions at his studio in Los Angeles. He shared short samples of the tracks on Instagram, and news quickly got to Swift, who responded with delight. The two then exchanged late-night social-media fan letters.

Over the next few weeks, Adams teased out more details of what had become a full-blown cover project -the recording was done, they were mixing tracks, the album art was finished.

There may be a temptation among certain fans of alt-country, Americana, or rock and roll to see Ryan Adams’s version of 1989 as a major improvement on the original, a clearing away of the dance-pop flourishes and general polish that Swift settled on, in collaboration with the producers Max Martin and Shellback. These songs, rearranged by Adams, might sound to some ears more authentic, raw, or genuine - suddenly more his than hers.

Something in his state of mind and musical sensibility listened to the romantic exuberance of a young woman’s pop album and heard his own melancholy. He responded with music that is both personal and generous. On her first official step away from her country music past, Taylor Swift goes a new direction with her album '1989'. The album is pure pop bliss and floats effortlessly with such smash singles like "Shake It Off", "Blank Space", "Wildest Dreams" and "Out
Taylor Swift - 1989
C$22.99
Please accept cookies to help us improve this website Is this OK? Yes No More on cookies »