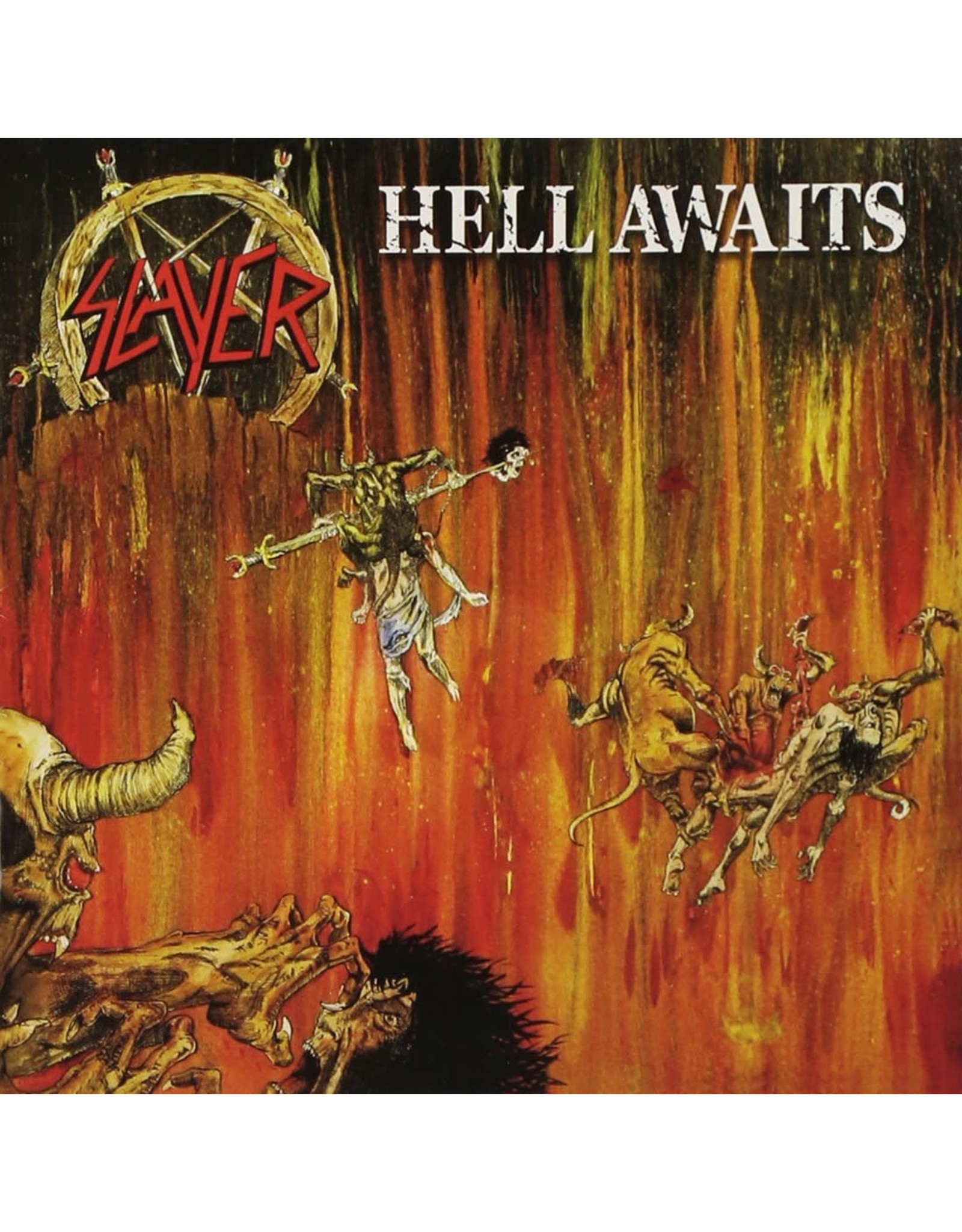 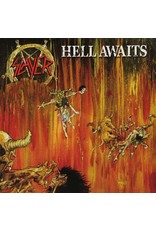 Hell Awaits is the second studio album by American thrash metal band Slayer, released in March 1985 by Metal Blade Records. The band's 1983 debut Show No Mercy became Metal Blade Records' highest-selling release, and as a result, producer Brian Slagel desired to release a second Slayer album. To that end, Slagel financed a recording budget (Show No Mercy was paid for by band members) and recruited several experienced producers to help in the studio. 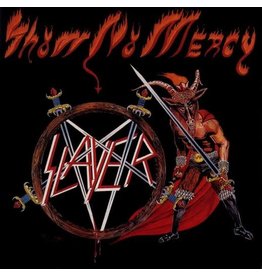 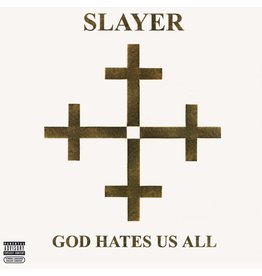 God Hates Us All is the ninth studio album by American thrash metal band Slayer, released on September 11, 2001 by American Recordings. It was recorded over three months at The Warehouse Studio in Vancouver, and includes the Grammy Award-nominated "Discip
Slayer - God Hates Us All
C$28.99 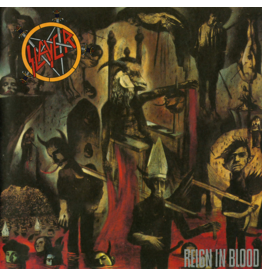 Beyond its immediate impact in 1986, the shockwaves of 'Reign In Blood' are still being felt decades later. This was the first collaboration between Slayer and producer Rick Rubin, whose input helped the band's sound evolve.
Slayer - Reign In Blood
C$34.99
Please accept cookies to help us improve this website Is this OK? Yes No More on cookies »