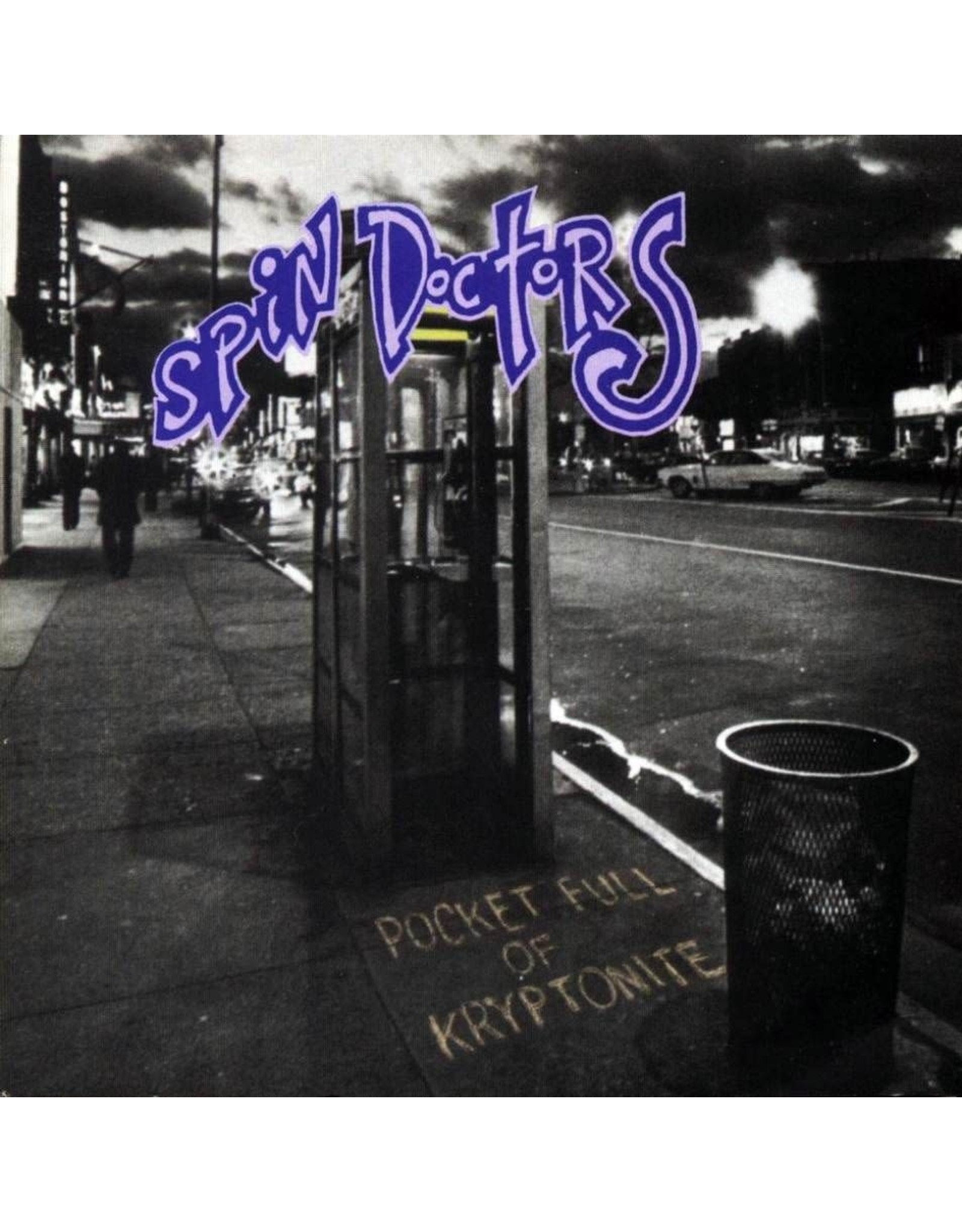 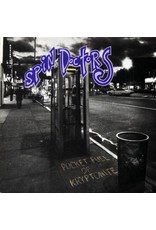 Pocket Full of Kryptonite is the debut studio album by the American rock band Spin Doctors, released in August 1991. The album initially sold a respectable 60,000 copies in late 1991 to its growing hardcore fanbase, before several radio stations (including WEQX in Vermont) started playing the single "Little Miss Can't Be Wrong" in mid-1992, which led to the album's peak at #1 and #3 on Billboard's Heatseekers and Billboard 200 albums charts, respectively. It was the band's best selling album, and was certified 5x Platinum by the RIAA. 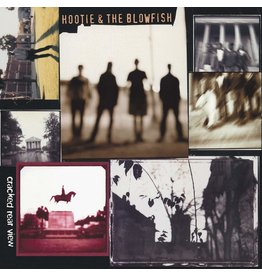 'Cracked Rear View' marks the commercial debut of Hootie and The Blowfish. These college buddies from South Carolina sold an astonishing 13 million copies in its first year of their album's release. The album spawned massive hits like "Let Her Cry", "Onl
Hootie & The Blowfish - Cracked Rear View (25th Anniversary)
C$29.99
Please accept cookies to help us improve this website Is this OK? Yes No More on cookies »